Co-funded at 68% bythe European Commission in response to EUROMED Heritage IV Programme, Med-Mem project, led by INA - French National Audiovisual Institute - consists in the setting up of an Internet site aimed at promoting the heritage of the Euro-Mediterranean area through the on line edition of editorialized audiovisual archives from the public televisions of the Region. After 4 years of common work and following the two launch events of the website www.medmem.eu that took place in Marseille in October 2012 and in Rabat in January 2013, the partners and associates of the Med-Mem project met again last 22 of March, on the occasion of COPEAM annual Conference. Since the EU co-funding (68%) in the framework of Euromed Heritage IV Programme came to an end in January 2013, the meeting of Cagliari mainly concerned the possible future directions for the project sustainability. Apart from the setting up of a steering committee entrusting each partner with well-defined responsibilities fitting their competences, the participants tackled with the issue of the enlargement of the contributors as well as with the analysis of various business plan proposals. A meeting of the steering committee should be envisaged in the next months, in order to progress in the definition of the best strategy for the website sustainability.

Launch of Med-Mem in Morocco

On January 21st 2013, partners and associates of Med-Mem met in Rabat, at SNRT premises, to di... Link

12 October 2012 With some 4000 audiovisual documents available to the public free of ch... Link

Med-Mem: Meeting of the authors

Training on the safeguard of audiovisual archives

COPEAM and INA announce that is now available online the demonstration of th... Link

The regional conference of the EU programme Euromed Heritage 4 supporting the action of safeguard a... Link

Cairo,18thApril 2009 Only three months after Med-Mem project start up, co-financed by the EU, a p... Link

Co-funded at 68% bythe European Commission in response to EUROMED ... Link 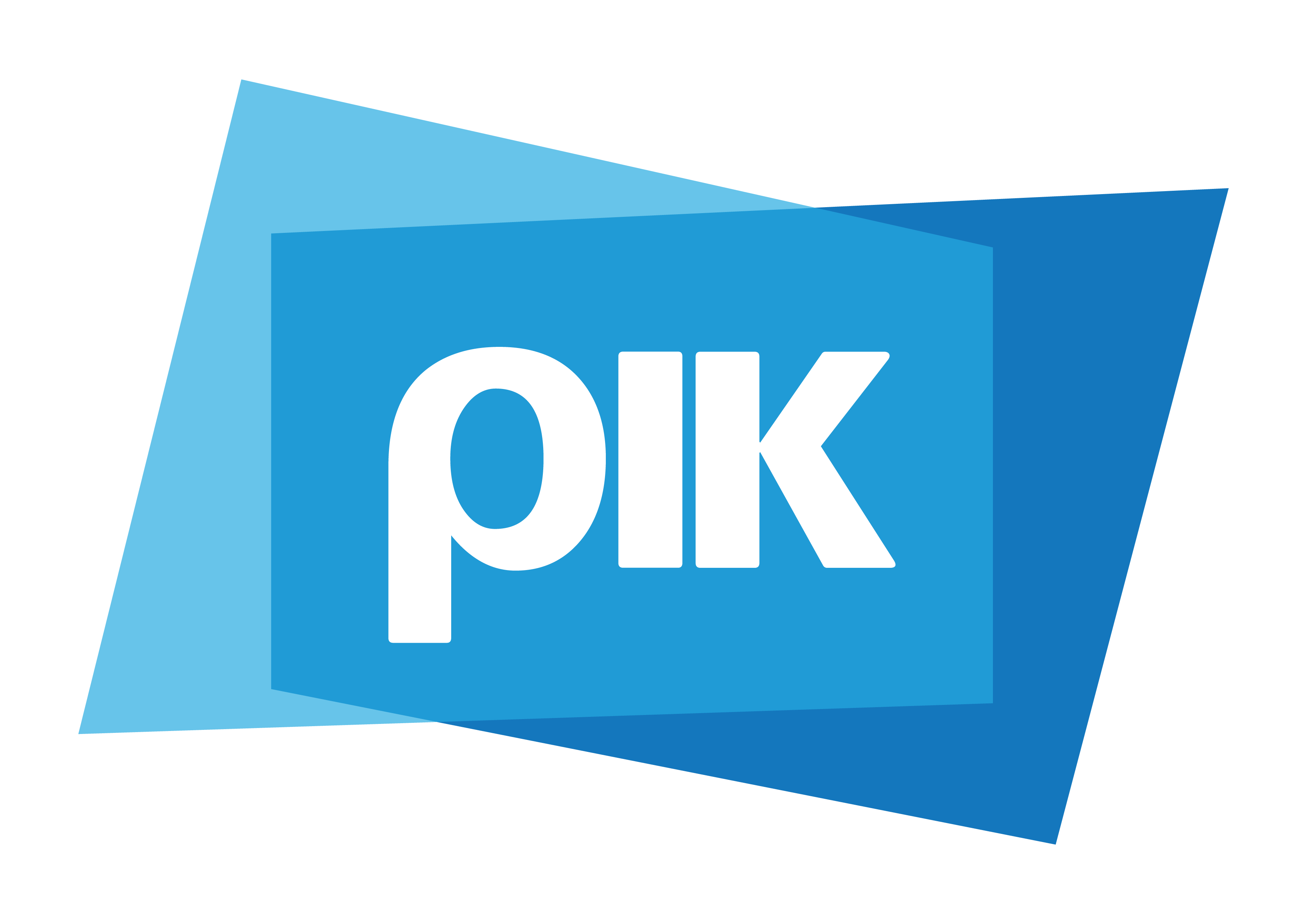 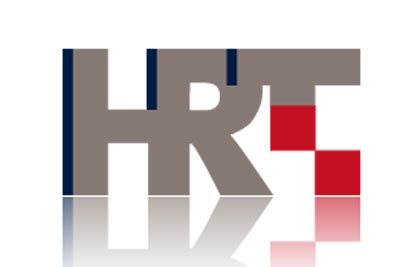 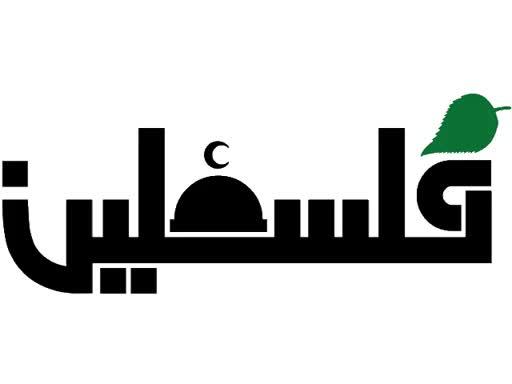