THE NEW TV COPRODUCTION “INTER-RIVES” IS ABOUT TO START

The 9th edition of “Inter-Rives”, the long standing TV coproduction promoted by COPEAM and ASBU, was recently launched. Through a call for participation spread in February 2022, public broadcasters from the two networks have been invited to join the project and take part in two professional workshops for the production – by each of them – of one documentary of 13’ on the main series’ topic.

The first workshop will be hosted by COPEAM in Rome (May 2022) and the final one by ASBU in Tunis (February 2023), gathering the group of selected film-directors and the…

In parallel with the next IUCN World Climate Summit (Marseille – autumn 2021), COPEAM is joining forces with the organizers of ICO Solutions (an international meeting dedicated to the challenges of the preservation of coasts, islands and oceans) to collect witnesses from users of the Mediterranean aimed at the production of a series of 3-minute video clips from the entire basin.

The series is scheduled to be broadcast during a preview in Marseille on the occasion of the event, as well as on France Télévisions (France 3 Via Stella) and social networks. It will also be… 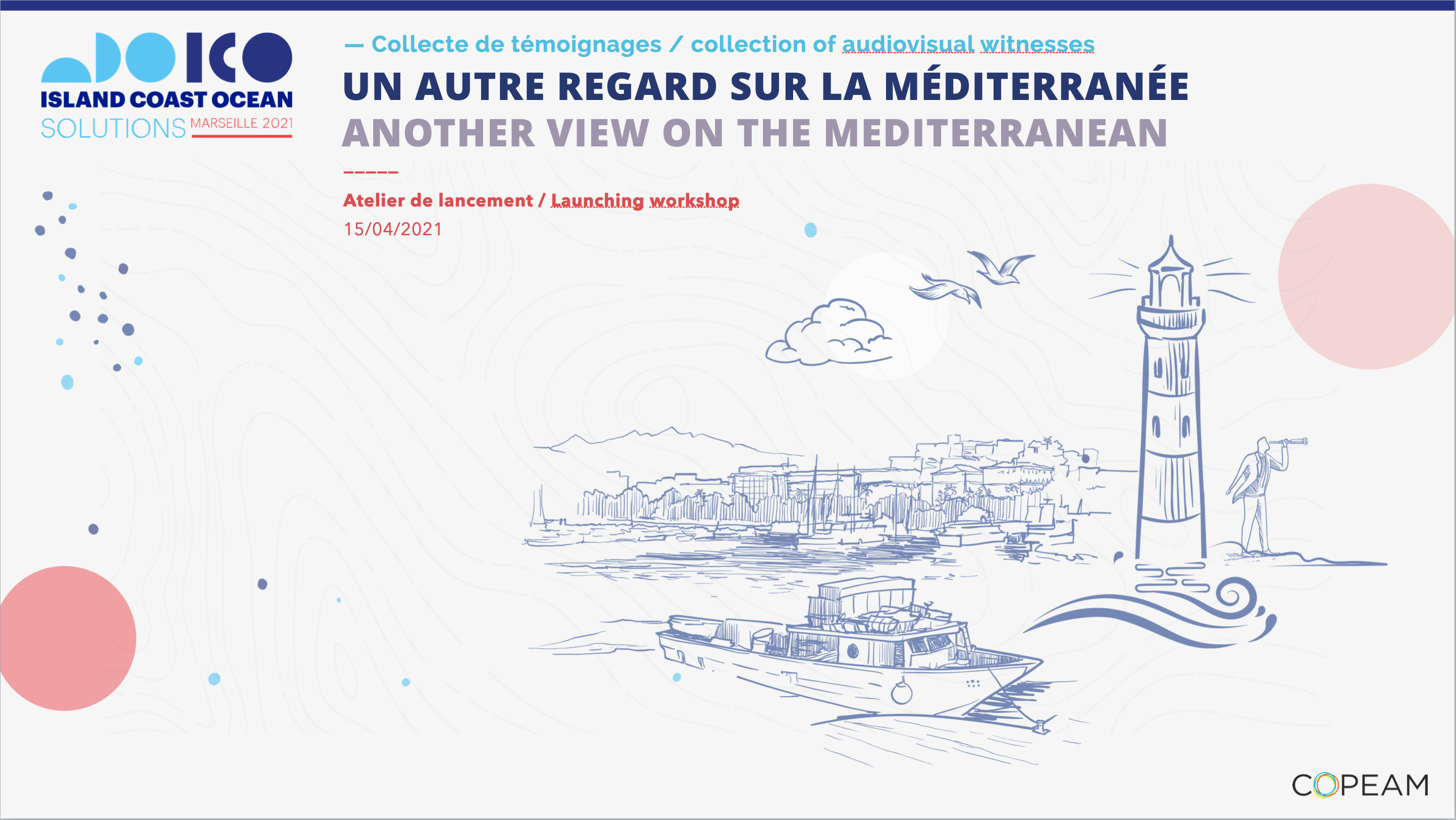 According to the United Nations’ “Agenda 2030” and its 17 Sustainable Development Goals (SDGs), the idea of sustainability doesn’t refer only to environmental issues, but it deals with a balanced connection…

Women in Archives: COPEAM launches the second edition of the “Making a story from archives” contest

Following the success of the first edition of the contest, which was dedicated to the cultural heritage of the Balkans, COPEAM launches the second edition of “Making a story from archives” as part of the mission and activities carried out by its Audiovisual Heritage Commission, in synergy with its Gender Equality Commission. This year, the contest is dedicated to the common heritage of Euro-Mediterranean women and girls and the participation has been extended to COPEAM’s South-Mediterranean partner countries.

In recent years, women and girls’ rights and gender equality have been put at the core of international… 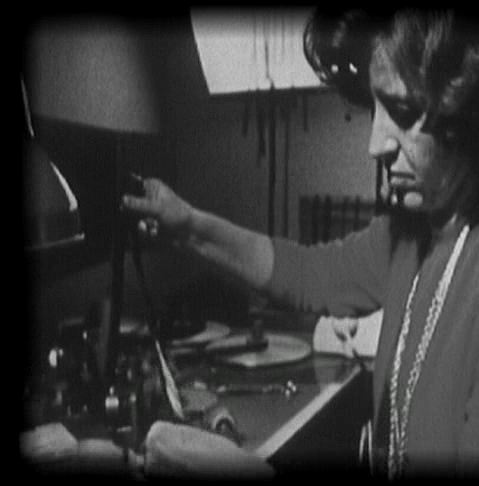 The Audiovisual Heritage Commission of COPEAM launches an online survey to investigate the current state of the Euro-Mediterranean broadcasters’ audiovisual archives and archive-based associations. In the framework of a rehabilitation strategy to enhance the importance of the audiovisual collections, this survey is composed of four parts that examine the dimension, content and use of archive materials in nowadays TV, radio and web streaming, and includes suggestions to organize future initiatives aimed at promoting the role of these collections and their preservation.

What is the use of audiovisual archives today? How are recent technology developments transforming… 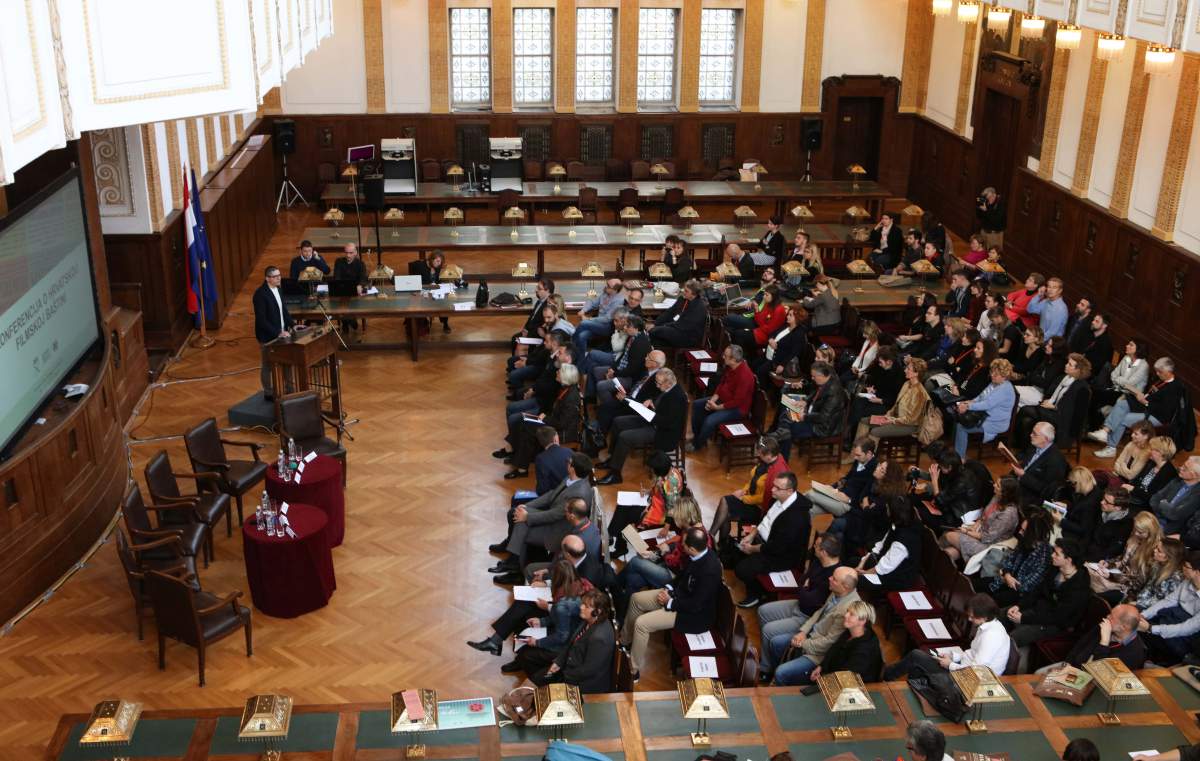 Funded by the European Commission and developed by EBU (leading partner), ASBU and COPEAM, together with the French production companies Upian and Yami 2, this project builds on the success obtained by the European version of this initiative and is based on an online survey soon available, in its adapted version, in the Arab countries target of the action, with the aim of exploring the expectations, hopes and fears of people aged between 18 and 34.

The enquiry will be enriched by video content produced by the public broadcasters of the countries involved, thus offering to…

Female participation increase in broadcasting and cinema sectors and gender equality promotion in the South-Mediterranean societies are the main objectives of a new project launched in February 2017: “Towards greater gender equality: promoting the role and image of women in the southern Mediterranean audiovisual sector – Smed WiA”.
This EU-funded initiative will run during a period of 30 months in the following countries: Algeria, Egypt, Jordan, Lebanon, Morocco, Palestine and Tunisia. Through two open calls it will support, on a sub-granting basis, six to eight projects seeking to achieve the above-mentioned goals.