The Radio Commission is very dynamic in favouring cooperation in the radio sector, notably through its permanent action of networking the COPEAM member radios.
It coordinates international co-productions on topics of general interest, such as the latest series devoted to the “Mediterranean marine parks”, as well as regional-oriented magazines like Kantara, Mediterradio and MusicaMed, weekly programmes respectively on the Mediterranean and insular current affairs and on contemporary music of the Region.
Moreover, this Commission also endorses – through its members’ participation - important international initiatives, such as “The Binmen of the Mediterranean”, through the media coverage of an annual cleaning operation of the coasts in the countries of the involved radios; or the World Radio Day promoted by UNESCO. 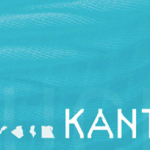 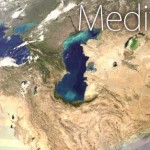 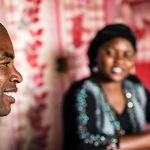 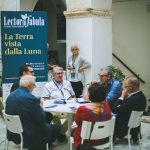 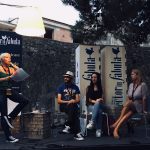 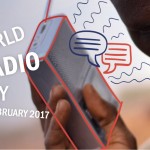 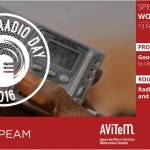 Participate in the World Radio Day on 13 February 2016! 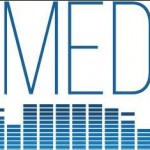 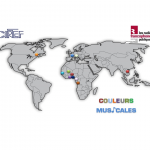 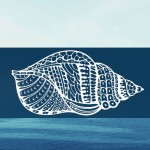 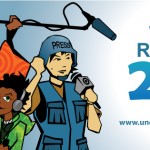 The Binmen of the Med: Coastal cleaning operation – #2nd edition 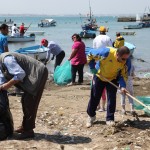 The Binmen of the Med: Coastal cleaning operation

Programme “The waves for the Mediterranean” 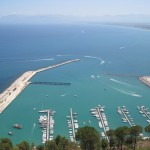 Radio co-production: The Mythical Harbours of the Mediterranean 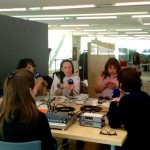 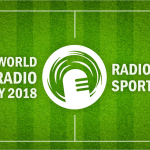 Special recording in Madrid of the Kantara programme

On 21-22 March 2011, the journalists producers of Kantara met in Madrid in order to record a special edition of the programme from the studios of the National Spanish Radio (RTVE-RNE). 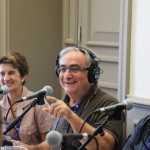 The latest COPEAM radio series is being finalised and will soon be available for broadcasting.
After having collected all the reportages, a translation kit was made available for the adaptation of the series to the national version for each partner: 12 Mediterranean public radios involved in raising public awareness on the challenges related […]

On the 23rd and 24th June, the ENRS – member of the WfM consortium – will organize the «Kantara towards a new weekly Euro-Mediterranean info magazine» workshop. The five partner radios of Kantara will take part in the works: Radio France / FB Frequenza Mora, SNRT, ENRS, Tunisian Radio and ERTU.