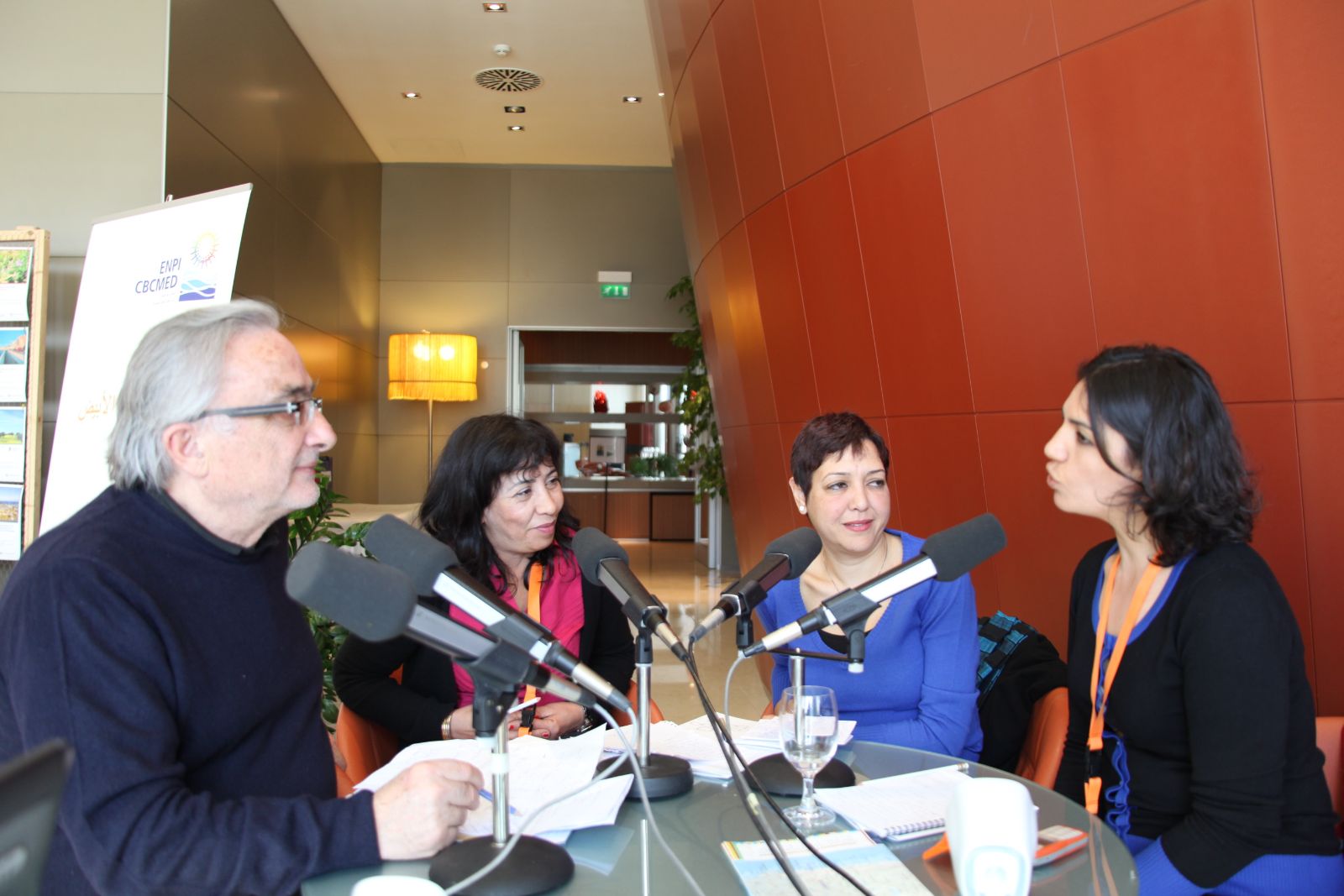 Kantara is a weekly radio magazine in French which brings together, all around the Mediterranean basin, the public radio broadcasters France Bleu RCFM, Chaîne Inter in Morocco, Alger Chaîne 3, Radio Cairo, Radio Tunis Chaîne Internationale and Spanish External Radio, all members of COPEAM.Created in 1999, Kantara wants to be the echo of the reality in a common and shared Mediterranean world. Every week, reports and/or invitees from both Mediterranean sides deal with society and current affairs.

With this unique longevity, Kantara is an exception in the radio cooperation field. In the current context, it appears to be a stronghold of resistance dedicated to the Euro-Arab intercultural dialogue, allowing French, Moroccan, Egyptian, Algerian, Tunisian, Spanish audiences to learn and debate in a constructive context of mutual knowledge.