The training/production workshop for journalists on the topic “Media in favour of female entrepreneurs” took place in Tunis from 6 to 9 November 2017. Organized by COPEAM with the support of UNESCO* and in collaboration with the Arab States Broadcasting Union (ASBU), it was addressed to a group of journalists from the Tunisian public radio and television and the web press.

The initiative aimed to enhance women’s contribution to the Tunisian economy through the production of news about successful stories in the country, able to promote the entrepreneurial vocation and become sources of inspiration for other women.

During the first day, three experts provided the participants with a theoretical framework on entrepreneurship, innovation and economy; “gender” approach integration in the journalism practice; cross-media production and new forms of journalism.

In the following days, the journalists were grouped in cross-media teams (TV, radio and web) for the production of items with different narrative angles - radio, TV and internet - all highlighting the professional success of Tunisian women: a young start-upper having created a website for fashion products’ purchase online; a financial manager, founder of an innovative training academy addressed to children; an exhibition organizer on traffic management and smart mobility; the founder of an organisation promoting the female entrepreneurship in Tunisia. 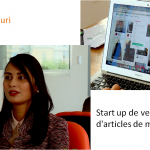 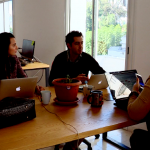 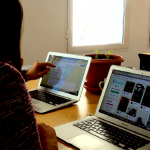 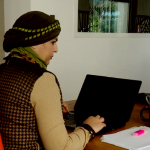 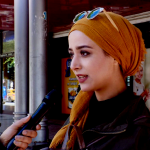 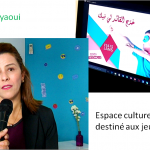 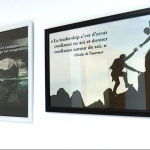 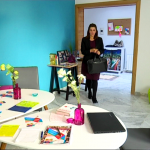 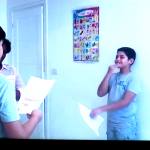 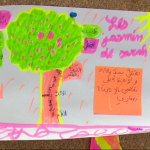 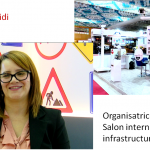 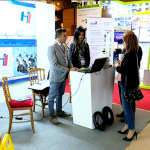 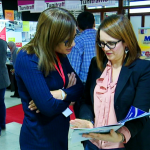 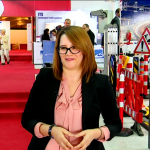 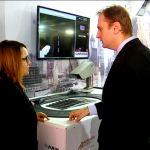 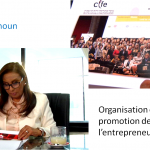 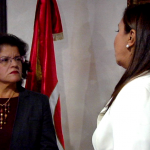 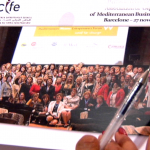 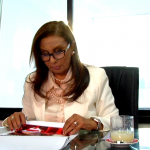 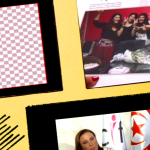 Click here to discover the 4 successful stories of women entrepreneurs

*Activity supported by UNESCO in the framework of the project “ Promoting democracy and freedom of expression”, founded by the Swedish International Development Cooperation Agency (Sida) and the project Networks of Mediterranean Youth (NET-MED Youth), founded by the European Union