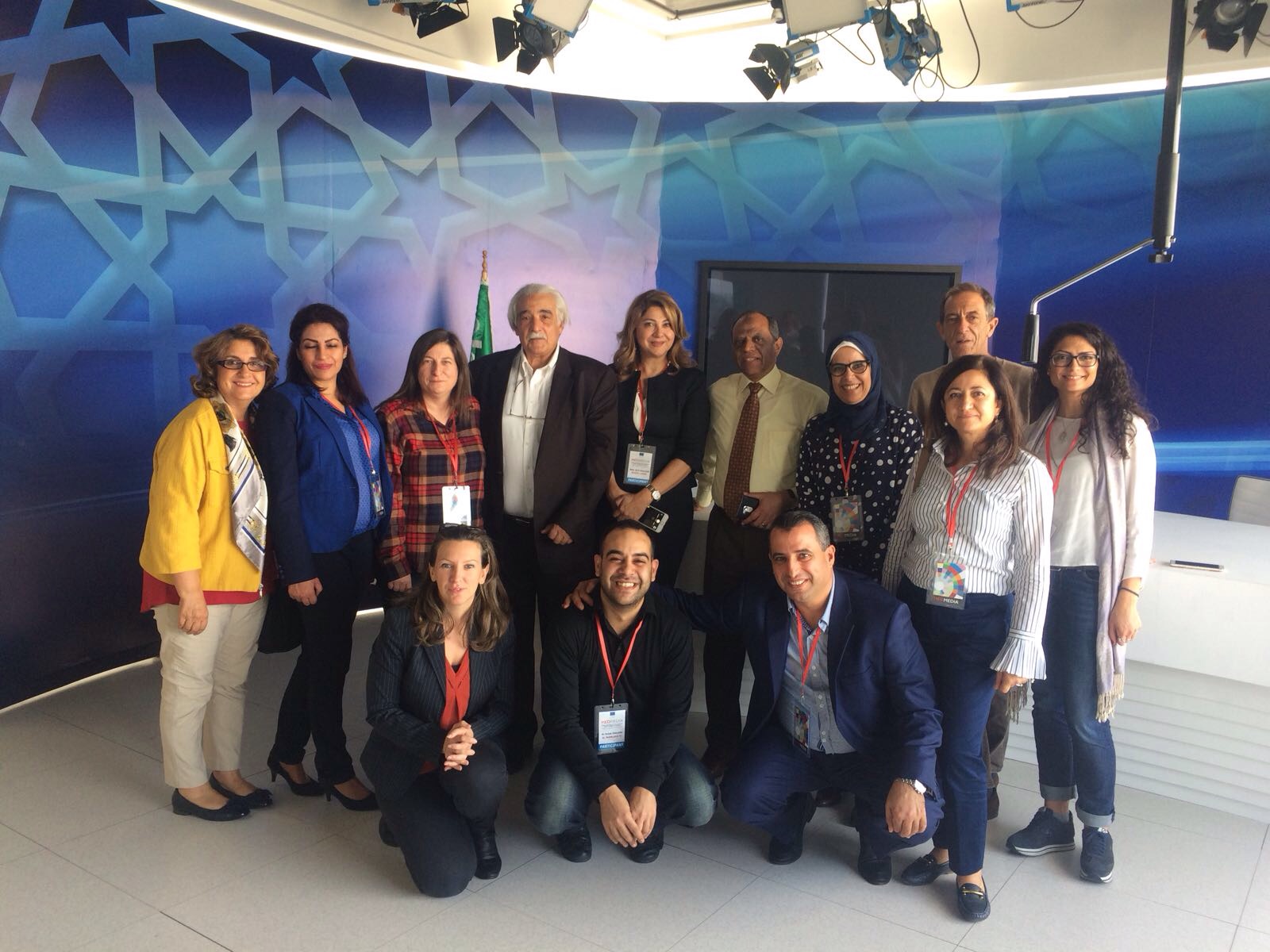 The final workshop of the COPEAM-MedMedia multilateral peer-to-peer exchange programme on in-house training strategies took place in Tunis, at ASBU headquarters, on 2-3 November 2017.

The goal of this workshop was to gather again the HR and training executives of the 10 participating broadcasters and the 3 appointed mentors, Gilles Trenel (France Télévisions), Rachida Taame (consultant) and Hala Zureikat (Roya TV) to assess the development of the action plans established in Amman and Beirut about the training strategies to be set up to effectively accompany the ongoing digital transition. The objectives reached and the problems faced during the last months were discussed, and some recommendations have been elaborated for each media organisation.

Read the report on the final results 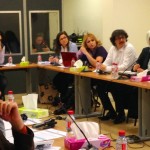 This event is funded by the European Union