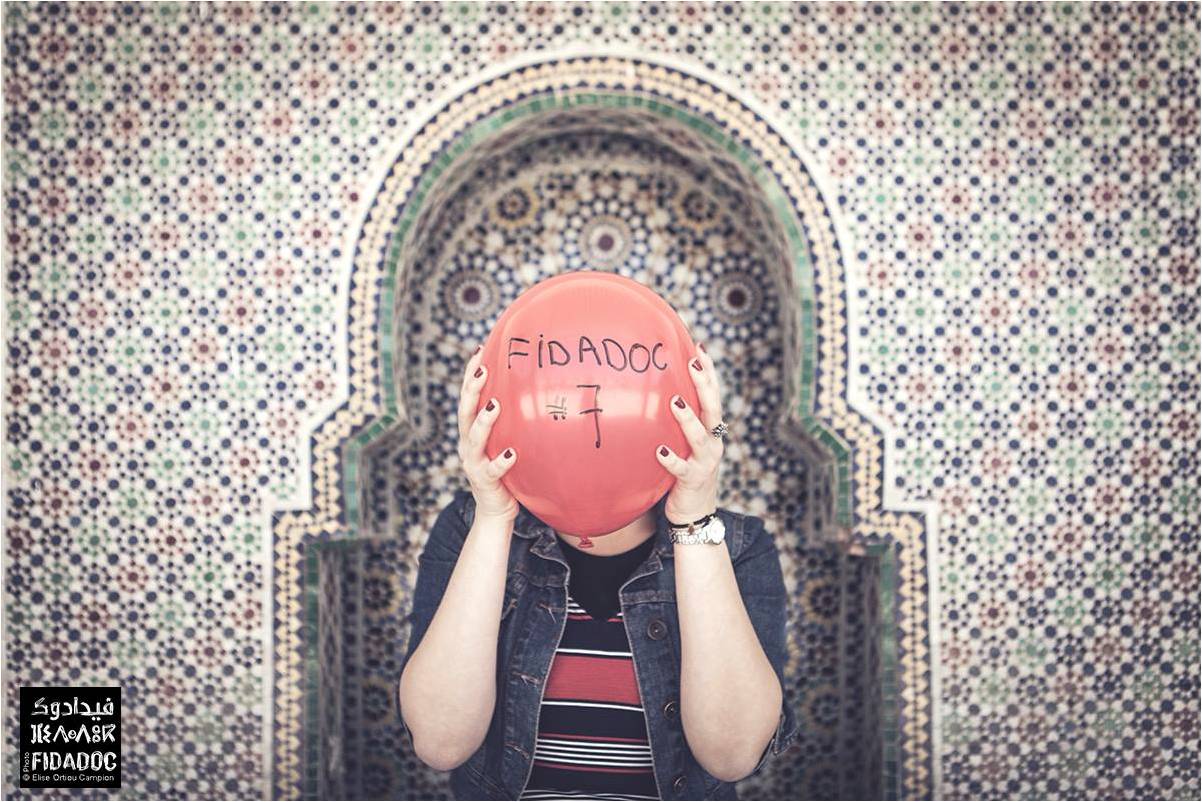 The International Documentary Film Festival of Agadir (FIDADOC), whose 7th edition took place from 4 to 9 May 2015, has been building over the years a large pan-African, pan-Arab and Euro-Mediterranean network, composed by many documentary film festivals among the most prestigious, but also by professional structures, TV channels, cinema schools, funds supporting artistic creation and local authorities.

Today, FIDADOC is the only cinema event at an international level devoted exclusively to the documentary of the southern Mediterranean shore. This success was possible thanks to the work of its teams and to a strategic partnership initiated 4 years ago between FIDADOC and the Moroccan TV channel 2M. This partnership provides the festival with an exceptional media coverage at a national scale but, even more important, it gives the opportunity to jointly work to an audience creation, through evident synergies between the small and the big screen, as well as to structure the production chain in Morocco. These actions combined together aim at creating a tissue of local authors and producers and the basis of a documentary cinema business.

Hicham Falah, general delegate of FIDADOC – that has just joined our network as an active member – is “convinced that COPEAM is the right framework to promote this exemplary partnership between a cultural manifestation and a TV broadcaster, so that this ‘Moroccan exception’ envied by our African and Arabic neighbours can become a model and be developed in new territories”.