The Cinema/Festival/Culture Commission activity is aimed at favouring the production and the circulation of the audiovisual works in the Mediterranean region.
The basic goal of this Commission is that of encouraging creativity, specially of young talents, through the networking of the main actors of the Euro-Mediterranean audiovisual market: producers, festivals, distributors, TV channels.
With a view to setting up an exchanging and supporting network in favour of the audiovisual and film Mediterranean festivals, a first professional meeting on the topic “Developing and sustaining your film festival“ was organised by COPEAM in 2014, together with ESAV Marrakech and with the support of the Euromed Audiovisual III programme of the European Union. 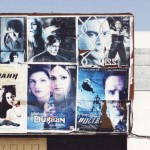 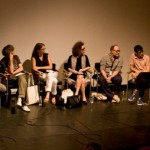 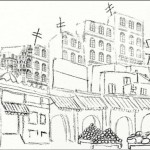 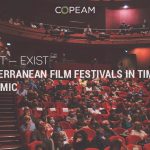 While the year 2021 has started in the continuity of the uncertainty linked to the health crisis, the audiovisual and film sectors are facing an unprecedented situation, the restrictive measures taken to contain COVID-19 having a considerable impact on the domain of festivals. 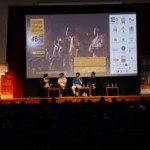 The professional meetings of the 8th edition of FIDADOC (International Documentary Festival of Agadir) were organised in partnership with COPEAM, in the framework  of the Documentary Beehive, a space devoted to documentary projects of Maghreb young professionals.

The initiative was structured as a symposium-debate around the topic “Cinema festivals: […] 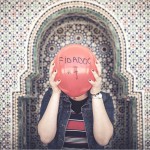 The International Documentary Film Festival of Agadir (FIDADOC), whose 7th edition took place from 4 to 9 May 2015, has been building over the years a large pan-African, pan-Arab and Euro-Mediterranean network, composed by many documentary film festivals among the most prestigious, but also by professional structures, TV channels, cinema schools, funds supporting […]