The 24th Conference of COPEAM – devoted this year to the narration of the complexities of the Mediterranean region and to the media impact on the public opinion of the basin’s countries – closed in Beirut last 13 May.

A call for journalism transparency, the need of checking the information sources and the pressure, also political, often exerted on the media – in Europe as well as in the whole world – were the key issues addressed by Helen Boaden (former Director of BBC Radio), who introduced the plenary sessions of the conference, gathering the representatives of the cultural and communication sectors from the two Mediterranean shores.

The first part of the works focused on the impact of the media on the intercultural trends and the crossed perception of the Other in the Mediterranean Region; on the involvement – also emotional – of the professional journalist facing the “horrors” and the human stories related to the tragedy of migrations and refugees; on the viral nature of the fake news, including false photos and videos, in the social media. 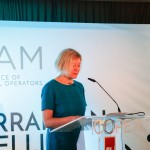 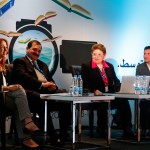 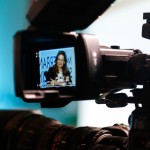 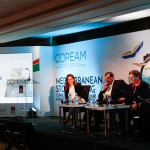 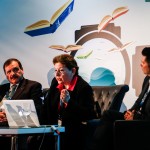 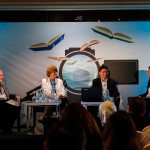 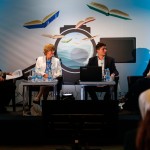 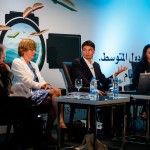 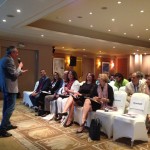 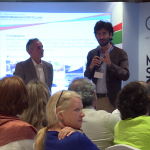 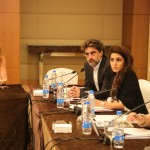 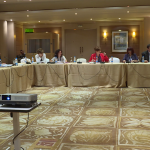 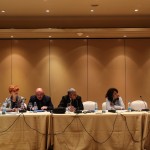 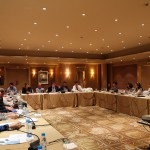 Solutions journalism and positive information to counter hate speech and stereotypes were the main subjects of the following debate, during which the importance of educating particularly the youngster on these themes was strongly underlined, with some concrete examples of online campaigns and citizens’ mobilisation.

The General Assembly of COPEAM members, that closed the overall event, summarized the concepts expressed during the different panels in a Final Resolution that was unanimously adopted. 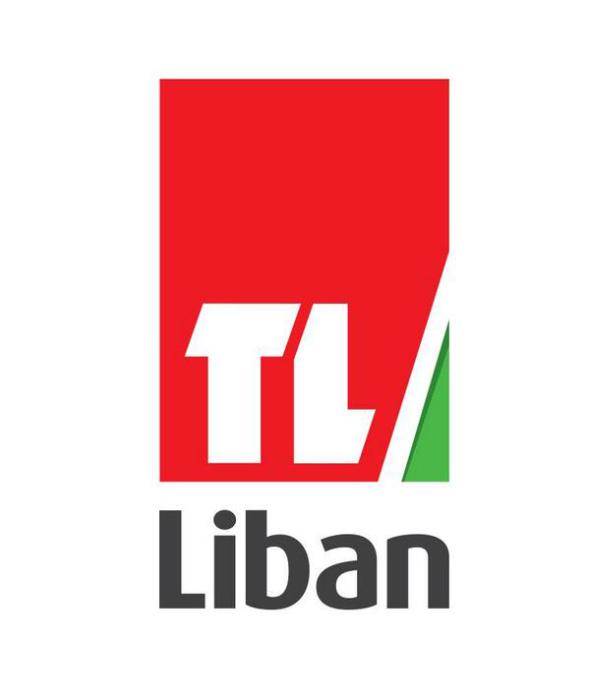