The News Exchange Commission builds its activity around the Mediterranean regional exchange ERN-Med, which was created in 2002 from the need – born within COPEAM news exchange commission – to enhance intercultural knowledge between the Northern and Southern shores of the Mediterranean.

Managed by the EBU-Eurovision central desk in Geneva and coordinated by the Algerian national broadcaster EPTV, the ERN-Med allows its public TV members to mutually draw on a varied Euro-Mediterranean agenda, as well as to offer a diversified number of news of regional interest dealing with cultural events – festivals, religious feasts, traditional celebrations, international conferences, etc.

With a quantity volume of about 1000 items exchanged per year, the ERN-Med has become today a very useful tool for the participating broadcasters and their news coordinators, with ever-growing quality standards and geographical widening as well.

This has made been possible thanks to the increasing trilateral cooperation between EBU, COPEAM and ASBU (Arab States Brooadcasting Union) and the confirmed involvement of the latter’s Programmes Exchange Centre, also based in Algiers.

In 2016, the news coordinators, together with the three sister Unions, decided to launch a new initiative: the “ERN-Med Prize”, which awards every year the best exchanged news item regarding a topic of common interest related to gthe last annual conference of COPEAM. The Jury (composed by representatives of the three networks) evaluates the competing news according to specific criteria that are the editorial weight and journalistic value, the technical quality, the promotion of dialogue and their regional dimension.
Since its institution, the Prize has met its goals of further stimulating the participation of the member televisions and of rewarding their best efforts in both quantity and quality terms. 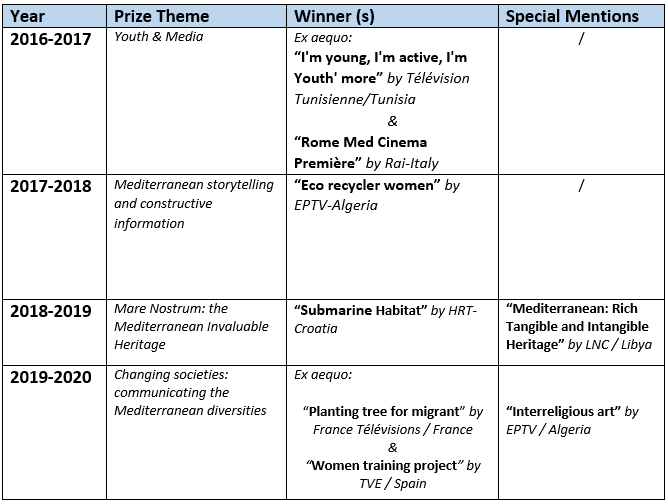 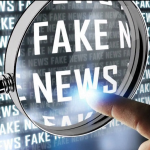 In the framework of the 5th edition of the 2021 ERN-MED Prize devoted to “Media and Science: the importance of reliable information in the face of false news“, the SNRT has been awarded for the best news item of the Mediterranean News Exchange (ERN-Med) – “COVID19 Fighting fake news” – assigned by COPEAM […] 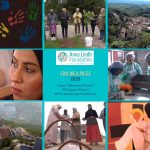 Thanking the Arab and […] 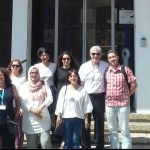 Upon kind invitation of France Télévisions, the news coordinators of the Mediterranean Regional News Exchange (ERN-Med) gathered in Marseille, last June 21, at France 3, to make their periodical assessment of this cooperation tool strongly promoted in the framework of EBU-COPEAM-ASBU trilateral partnership.

Several points were tackled by participants […] 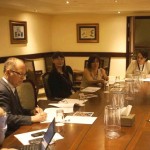 A meeting devoted to the ERNMed coordinators was organized by COPEAM and hosted by RAI in Rome, on  the 19 and 20 March 2015.
After an overview on members’ participation and on statistics showing the regular contribution of the Southern countries and the […] 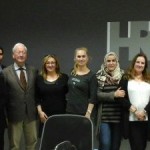 The ERN-Med news’ coordinators (Mediterranean Regional News Exchange) met on the 28 and 29 of January in Zagreb.