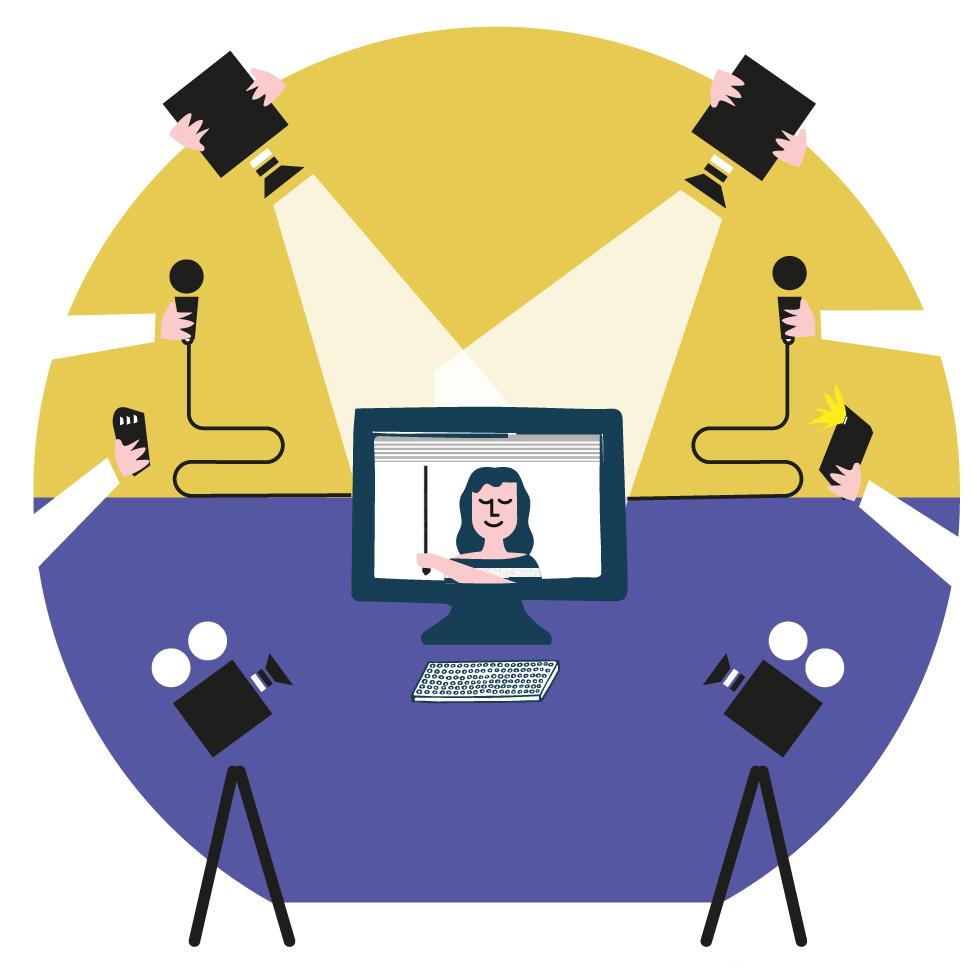 In light of the current global health context, which is limiting movements and international travels, the training will be held online and will be structured as follows:

The training module will be designed on and organized around the EU-project AGEMI e-learning resources on different aspects of the gender-media-equality relationship. Specific pedagogic programme and methodology will be tailored for the target group and three mentors/facilitators will accompany the beneficiaries in the use of these tools.

An introductory session will be set up in synergy with the UNESCO’s UniTWIN Network on Gender Media and ICT: in that framework, a number of available international digital resources will be presented in detail and discussed with the participants so as to highlight their potential for use in journalistic practices as well as research and advocacy.

During the practical workshop, the beneficiaries will be introduced to cross-media production techniques and smart forms of journalism. Two media experts will coach the journalists during both the theoretical and practical phases aimed at producing news items starting from the subjects already developed and written during the training module.