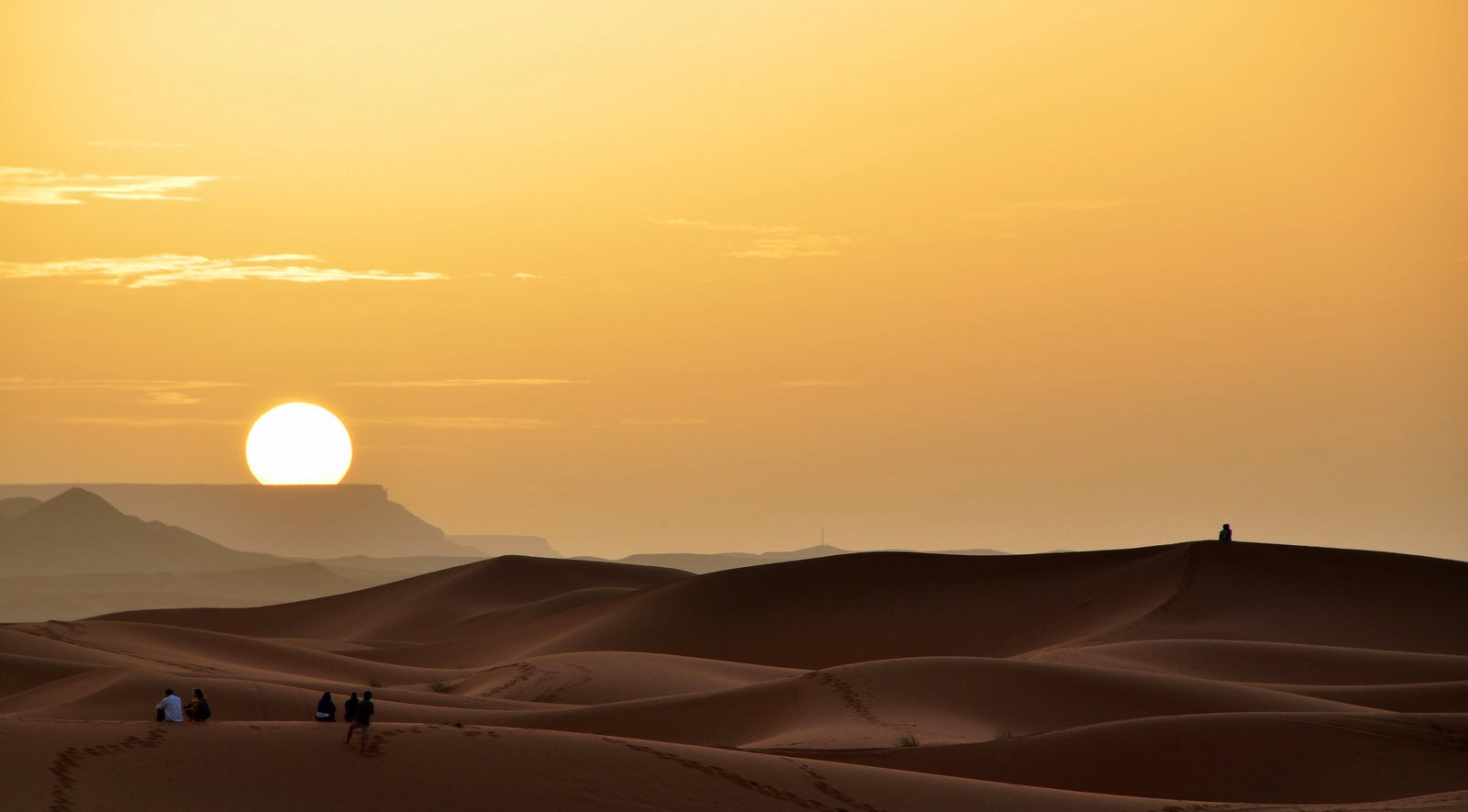 COPEAM is a non-profit association devoted to the promotion of dialogue and cultural integration in the Mediterranean Region, throughout the involvement of the major players of the audiovisual sector, among which the public service radio and TV broadcasters from 26 countries in the area, besides professional and cultural associations, institutions, higher education institutions and specialization structures, independent producers and local authorities of Europe, Balkans, North Africa and Middle East.

COPEAM, whose operational headquarters is in Rome - at the offices of RAI-Italian Radio and Television, which ensures the General Secretariat since its creation in 1996 - brings together today about 60 members and bases its action on a multilateral cooperation formula aimed at enhancing and exchanging expertise within its network.

The Association is committed in the field of training (particularly in journalism) addressing young media professionals from both the shores of the Mediterranean; it coordinates several international radio and TV co-productions; it carries out actions in favour of the Euro-Mediterranean audiovisual heritage’s safeguard and promotion; it organizes professional seminars and conferences on topical issues for the media sector; it conducts awareness-raising media campaigns and initiatives in collaboration with international bodies (Anna Lindh Foundation, UN agencies such as UNESCO, UNHCR, UNAOC, FAO, IFAD, etc.) on relevant global issues such as environment, migration, youth, gender equality; it collaborates, on the basis of a permanent partnership, with the EBU-European Broadcasting Union and ASBU-Arab States Broadcasting Union, on cooperation activities between Europe and the Arab world.