Female participation increase in broadcasting and cinema sectors and gender equality promotion in the South-Mediterranean societies are the main objectives of a new project launched in February 2017: “Towards greater gender equality: promoting the role and image of women in the southern Mediterranean audiovisual sector - Smed WiA”.
This EU-funded initiative will run during a period of 30 months in the following countries: Algeria, Egypt, Jordan, Lebanon, Morocco, Palestine and Tunisia. Through two open calls it will support, on a sub-granting basis, six to eight projects seeking to achieve the above-mentioned goals.

The beneficiaries, particularly women, will be offered training opportunities to develop their professional capacities and the possibility to take part in relevant events to foster networking at both national and regional levels, so as to attain one of the ultimate goals of the action: the creation of a stable regional network for women in the film and audiovisual industry. 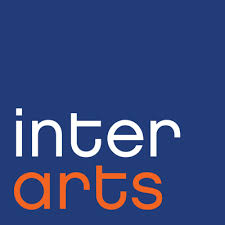 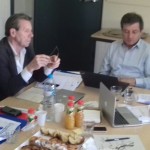 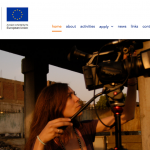 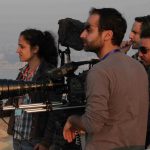 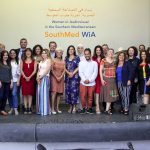