Weekly TV Magazine TV co-produced by RAI (Italy), France 3 and TVE (Spain) and broadcast also in Slovenia, Greece, Jordan, Switzerland (TSI), Algeria, Morocco and by the Palestinian TV, PBC. The trans-national editorial board is settled in Palermo, within RAI regional premises. The programme, that celebrates in 2005 its 10th anniversary, has been developed in the framework of COPEAM « Magazines TV » Commission.

June 2008: 13th EDITION of the international prize for mediterranean decumentary and reportage

Motivations of the jury: “For the interest of the subjects covered in this magazine, the quality of the images and the sound, together with a deeply-documented, educative but also captivating production” 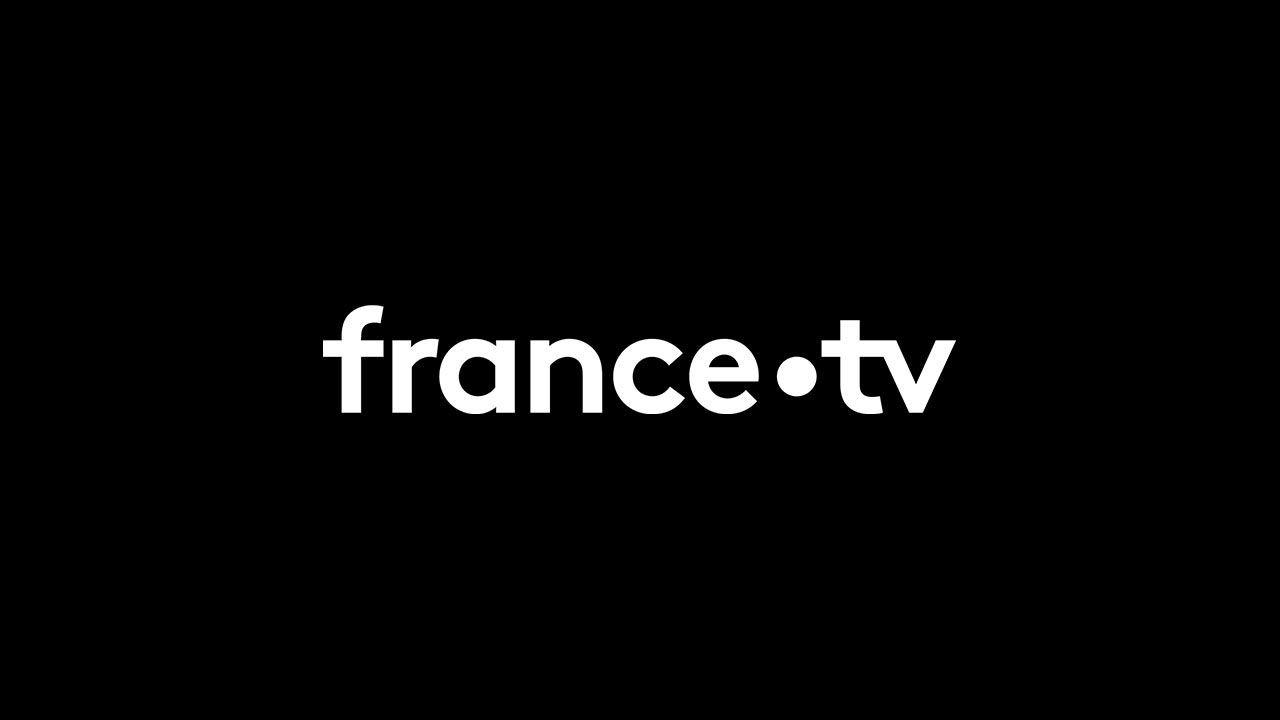