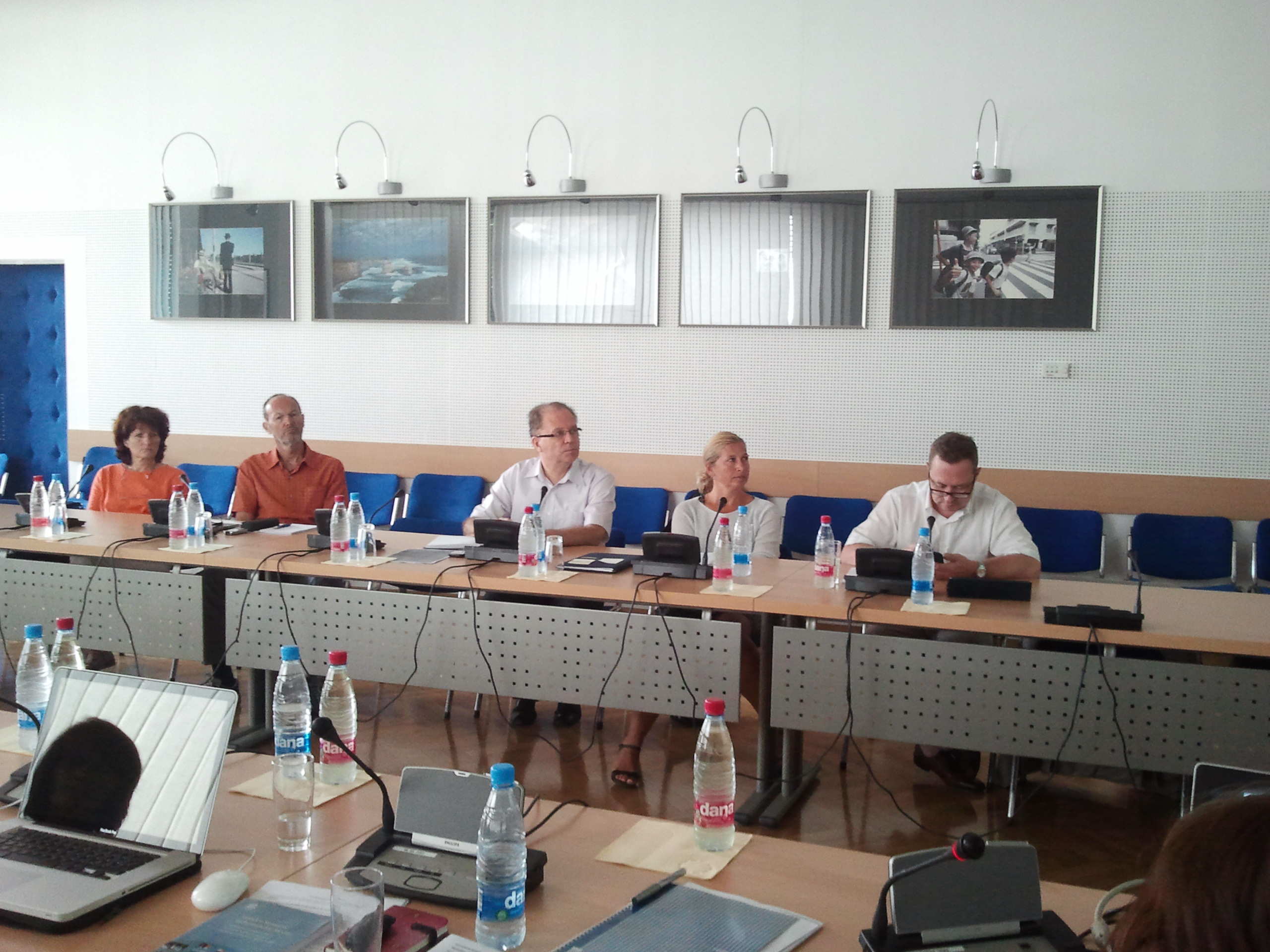 Ljubljana: 3rd UNESCO-COPEAM workshop on the promotion of gender equality

On 15 and 16 July, COPEAM organized in Ljubljana the third seminar on the adaptation of UNESCO Gender-sensitive Indicators for Media. This seminar is part of a larger project promoted by UNESCO on the integration of gender perspective in media policies and professional practices.

Hosted by RTVSLO, the meeting involved a dozen of professionals from different departments who analyzed, selected and adapted the most relevant indicators to the context of their organization.
The seminar was opened by Mr. Marko Filli, General Director of the Slovenian broadcaster, and was led by COPEAM with the support of Ms. Ziva Humer, researcher at Pace Institute.

During the two days of work, the participants agreed on a tailored version of the indicators and an action plan for their implementation, so to assess the internal policies on gender equality. This will allow developing recommendations to strengthen the men-women balance within RTVSLO strategies.