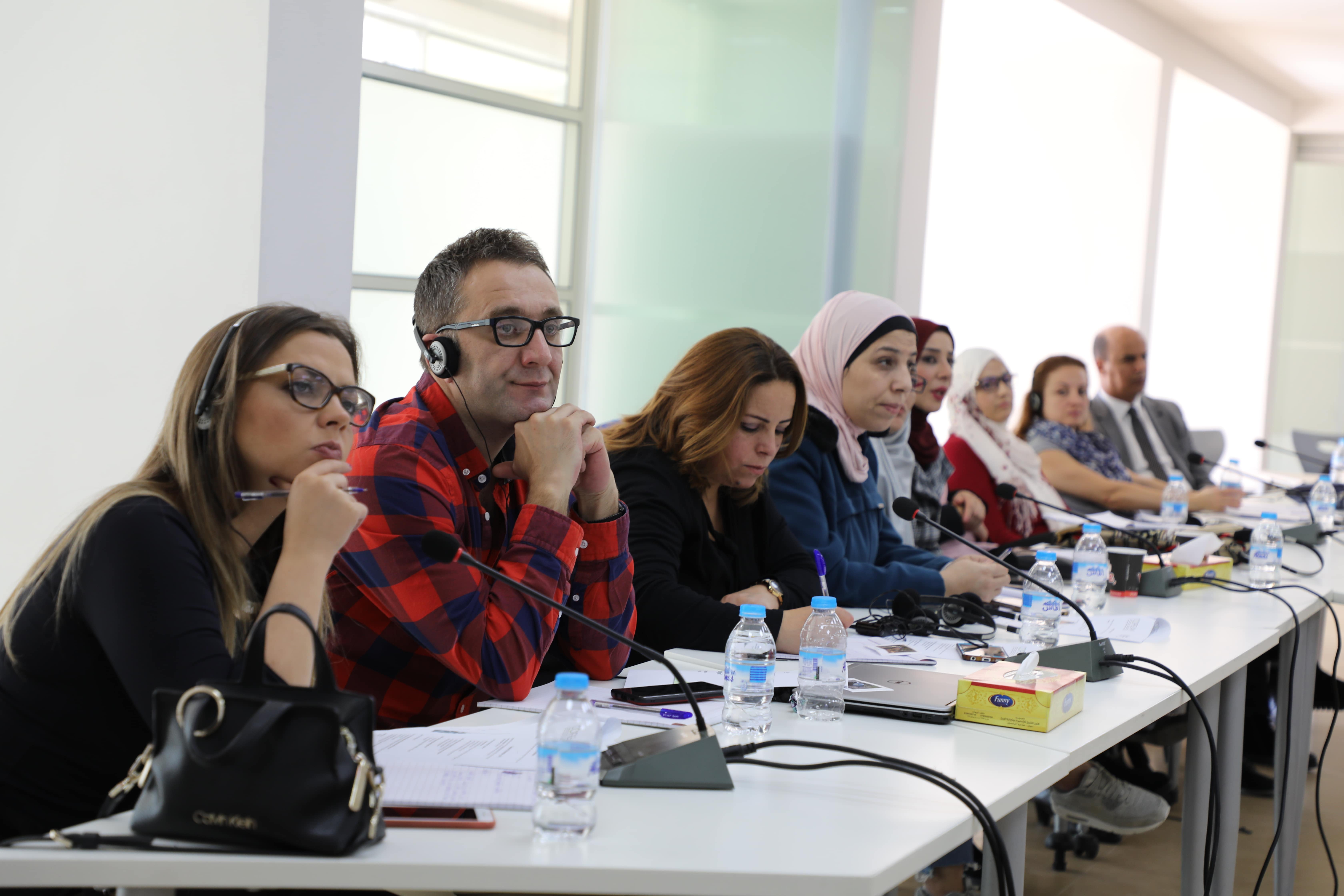 With the support of the European Investment Bank (EIB), COPEAM organized in Amman (Jordan) an international training workshop for radio and TV journalists on “Climate Challenges and Sustainable Development in the Mediterranean Region”, aimed at giving a greater media visibility to the environmental challenges in the Region.
H.E. Maria Hadjitheodosiou - Ambassador of the European Union to Jordan - opened the workshop, which took place from 19 to 21 November at the Jordan Media Institute. During 3 days, experts from the scientific and information fields enhanced the skills and knowledge of 20 journalists coming from 14 radio and TV broadcasters of the Balkans, the South-Mediterranean and the Middle East. In view of the next world climate conference in Madrid (COP25) a special focus was also made on the United Nations’ international framework and on the existing best practices in reporting these topics. In addition, the beneficiaries had the chance to go on a field-visit to “Wadi Al Arab II”, an EU-Funded project consisting in a complex water plant built in Northern Jordan that is dramatically affected by water scarcity.
Since 2015, the partnership between COPEAM and the EIB based on this kind of activities keeps contributing to improve quality journalism in the Mediterranean region relating to environment and climate change, as well as to raise public awareness on such crucial and urgent issues. 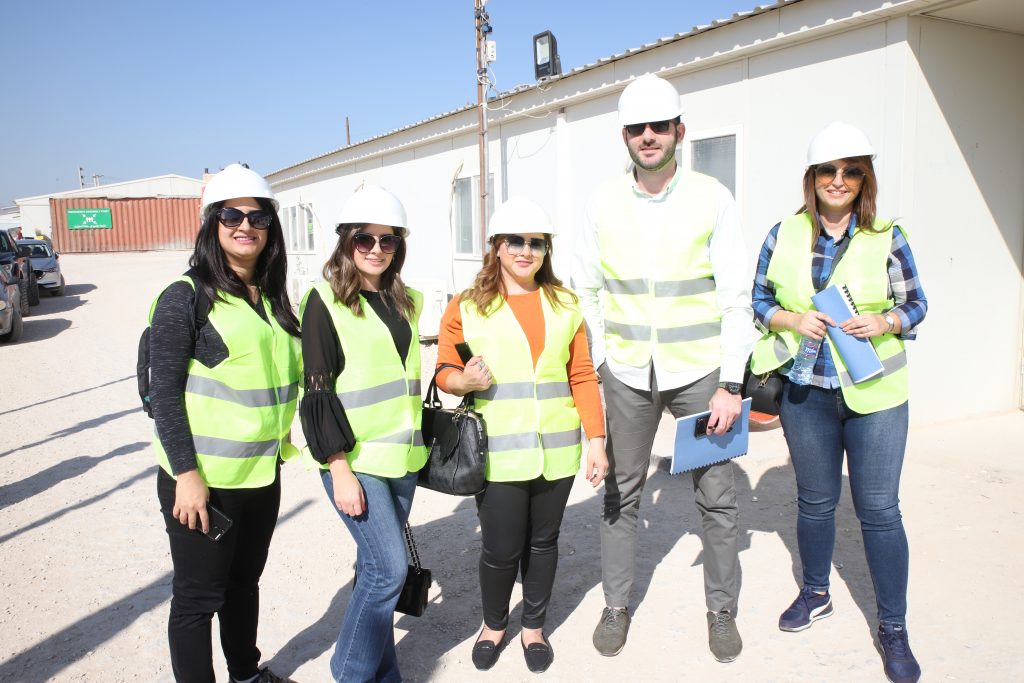 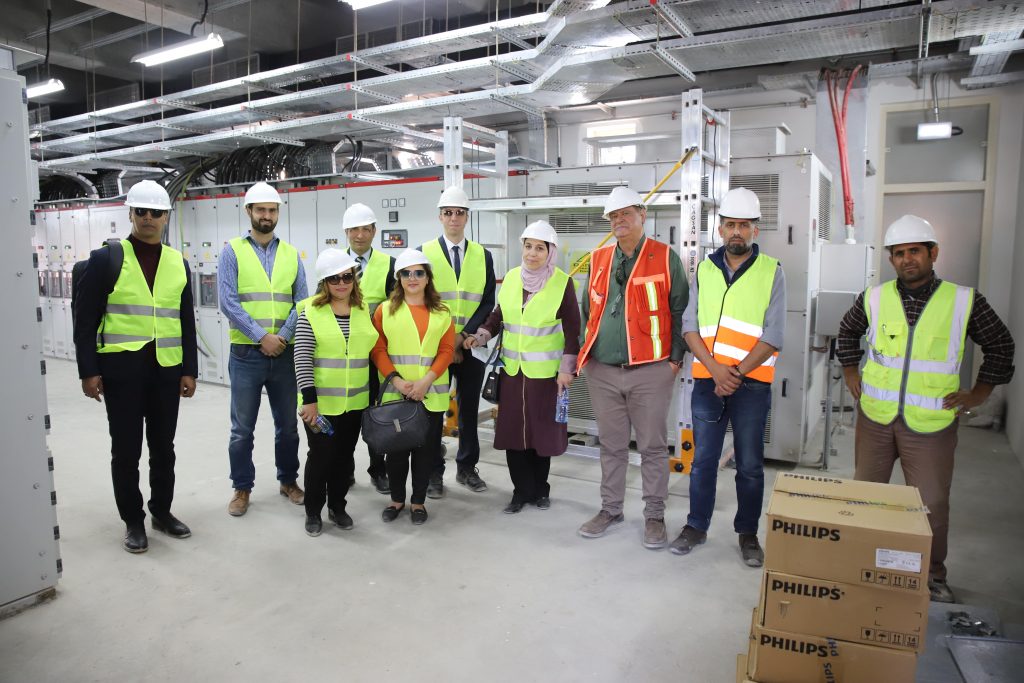 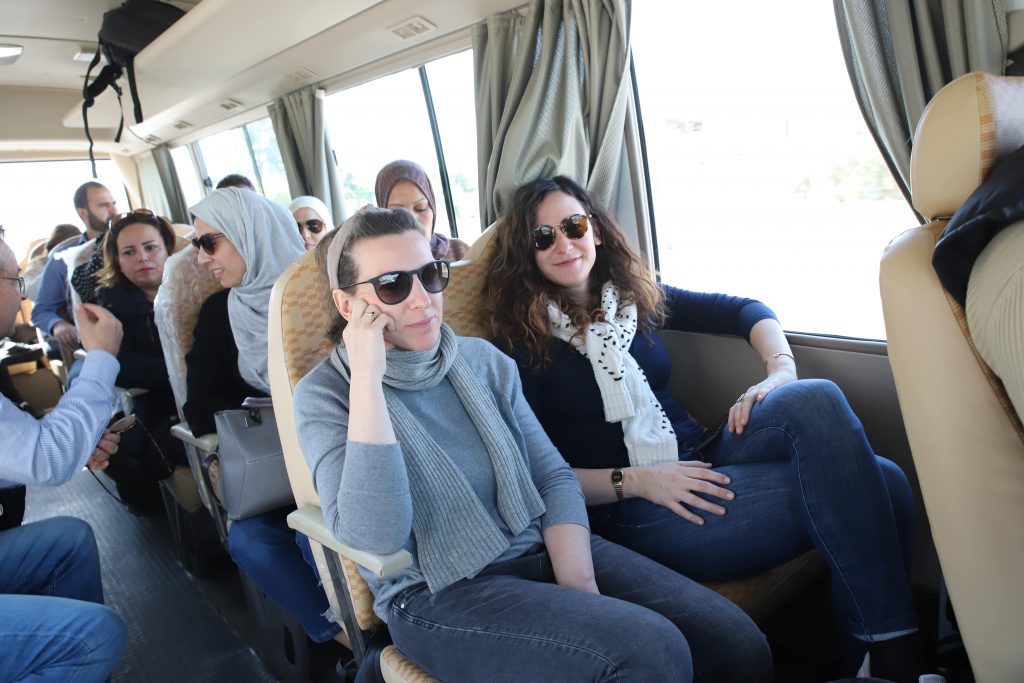 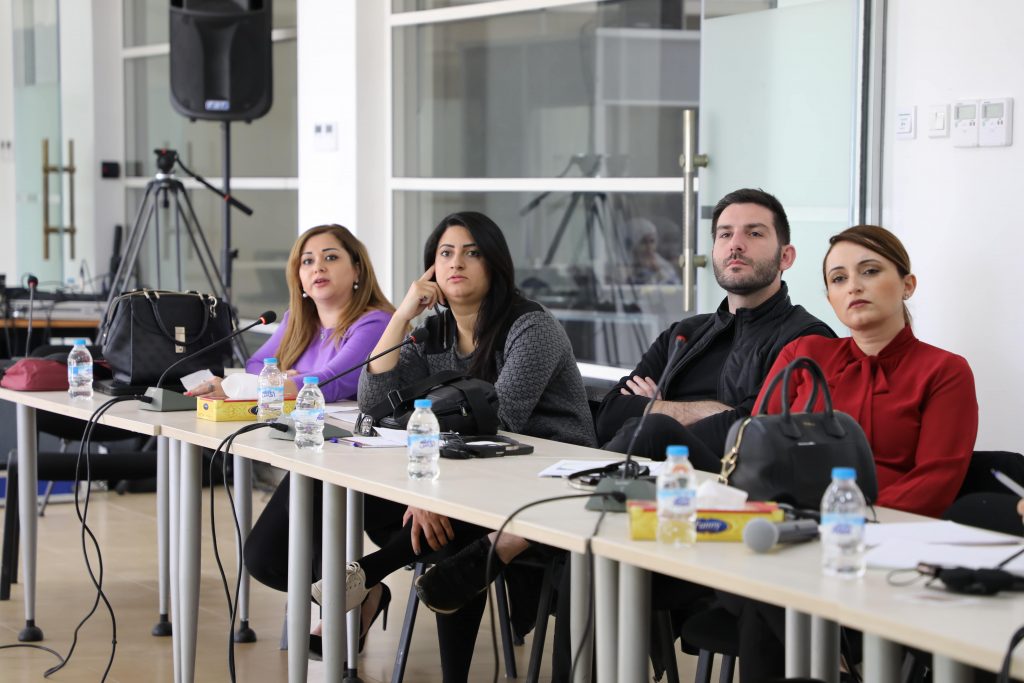 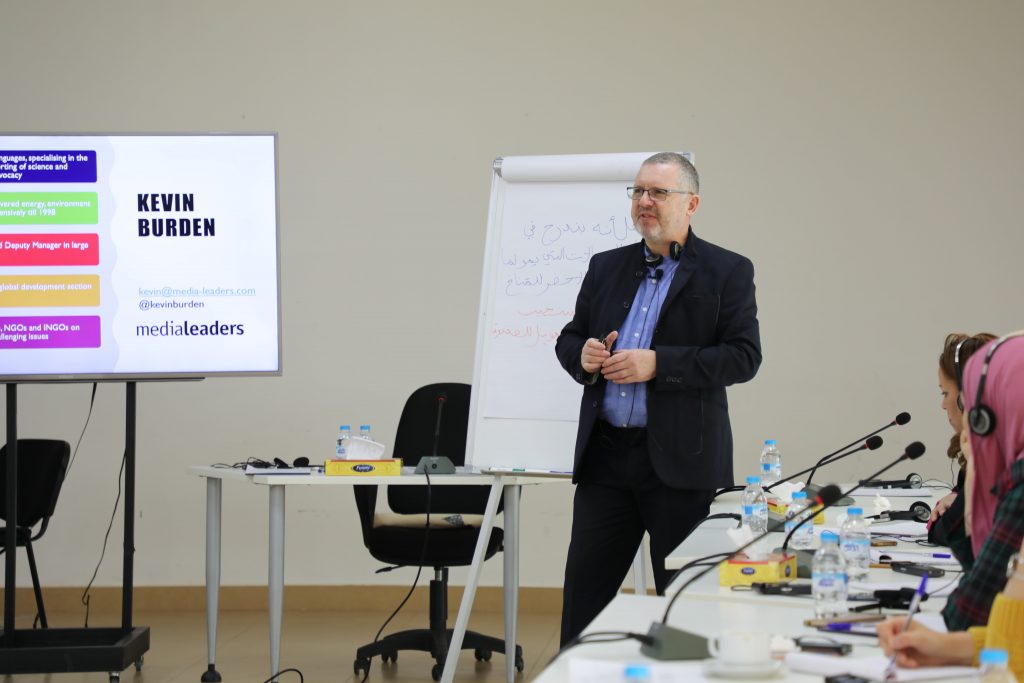 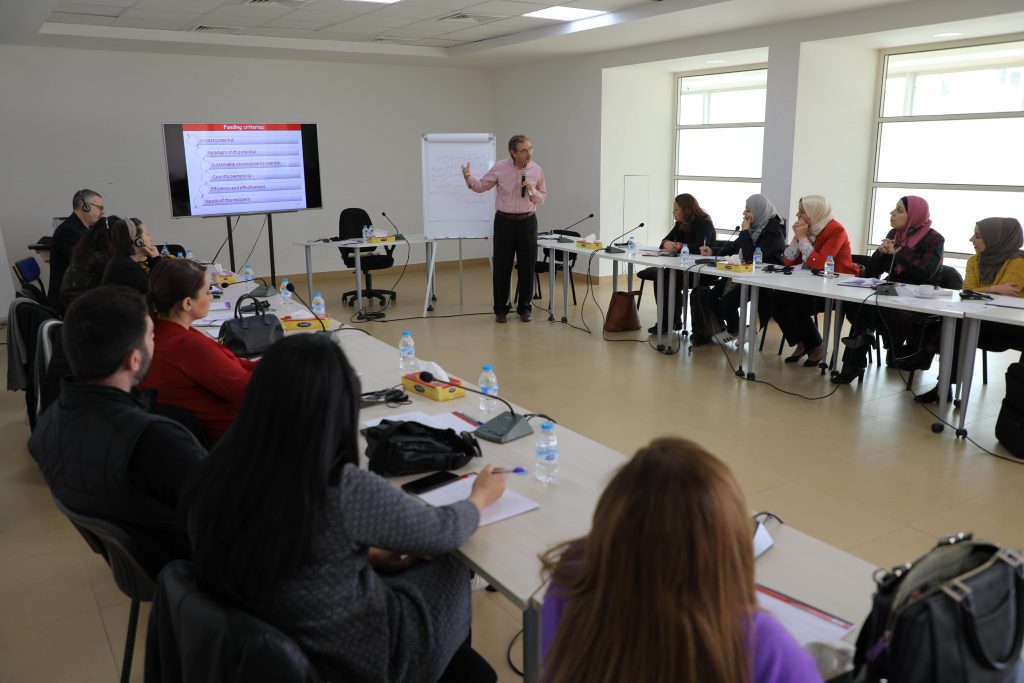 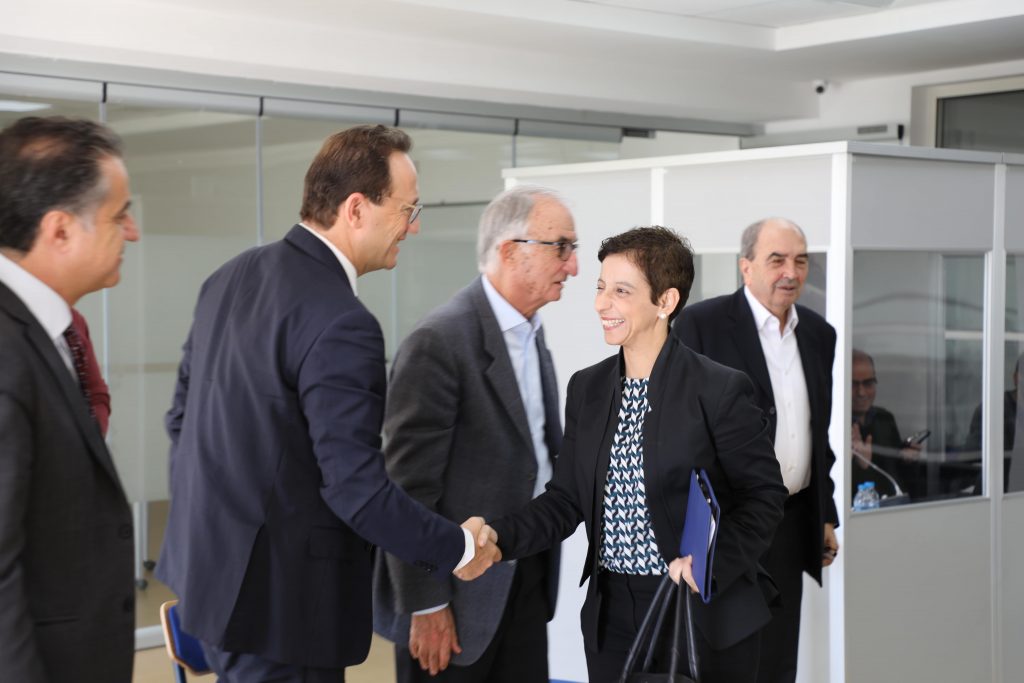 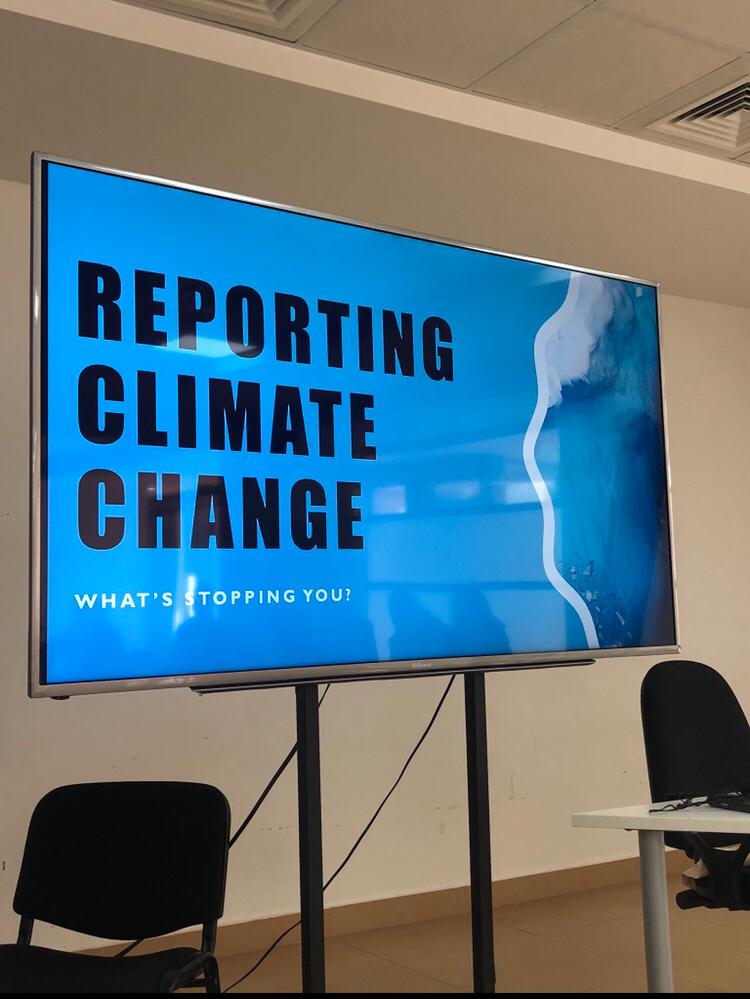 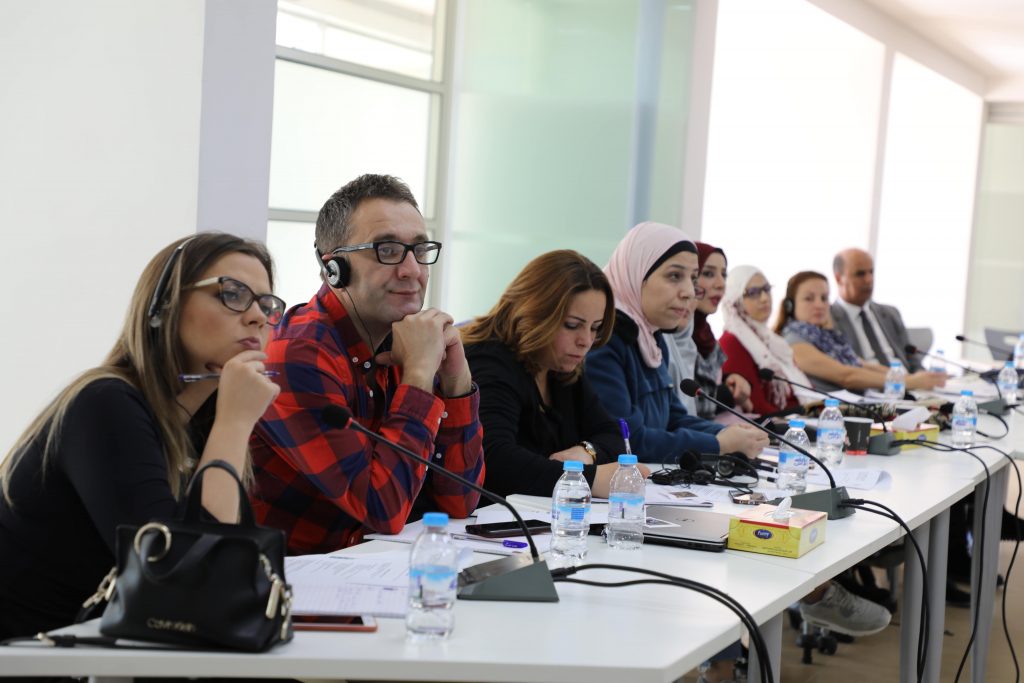 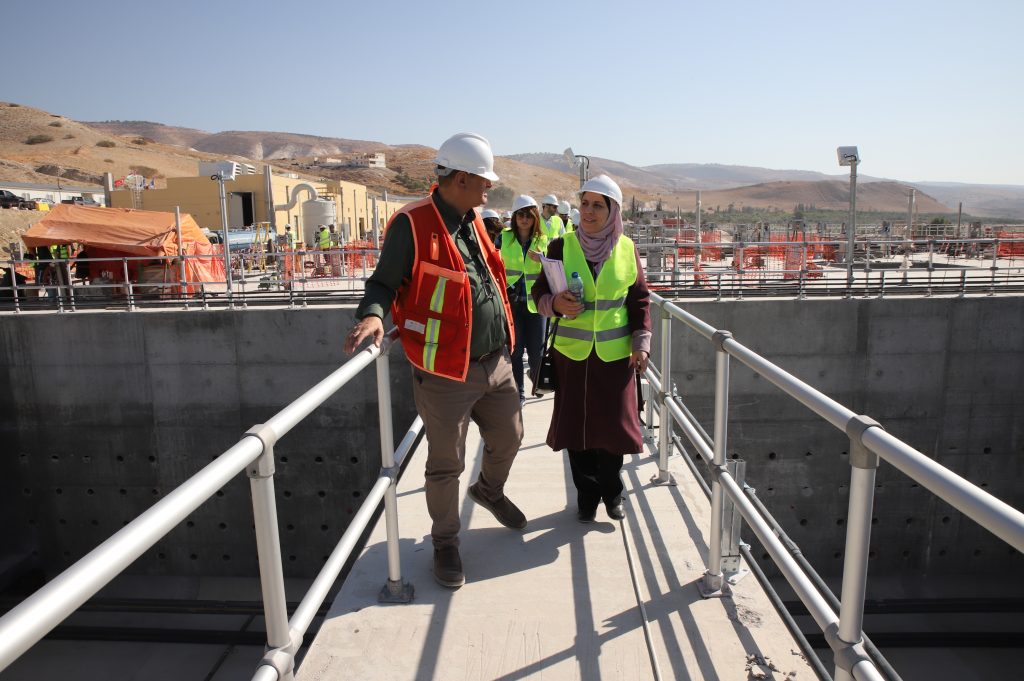 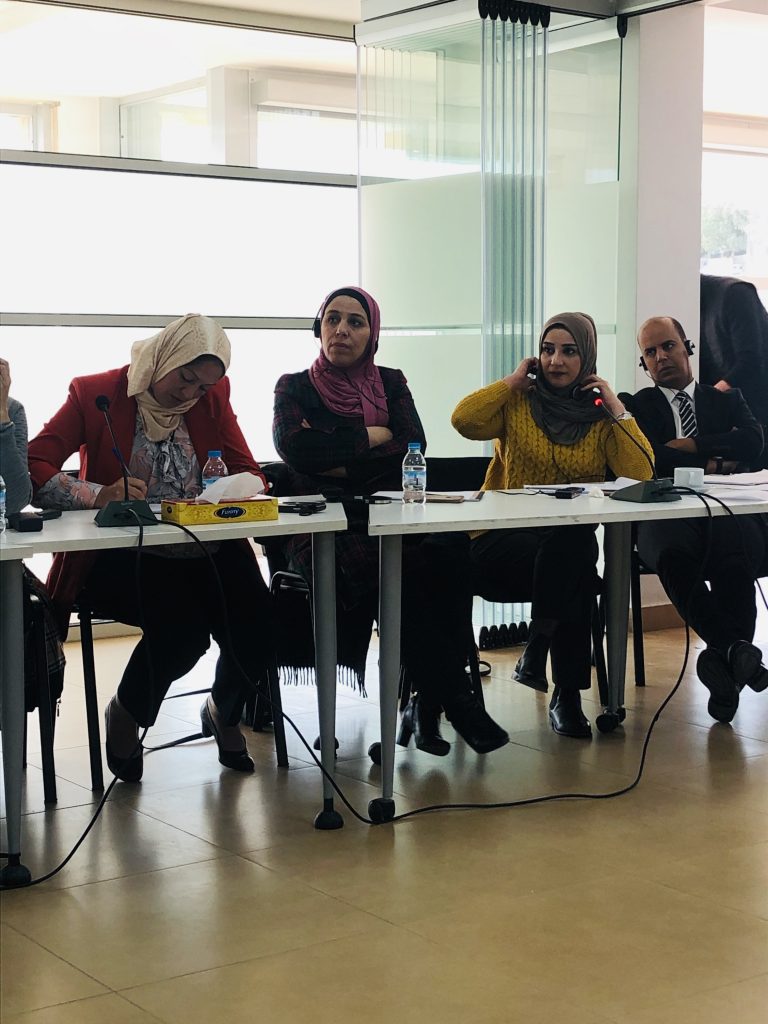 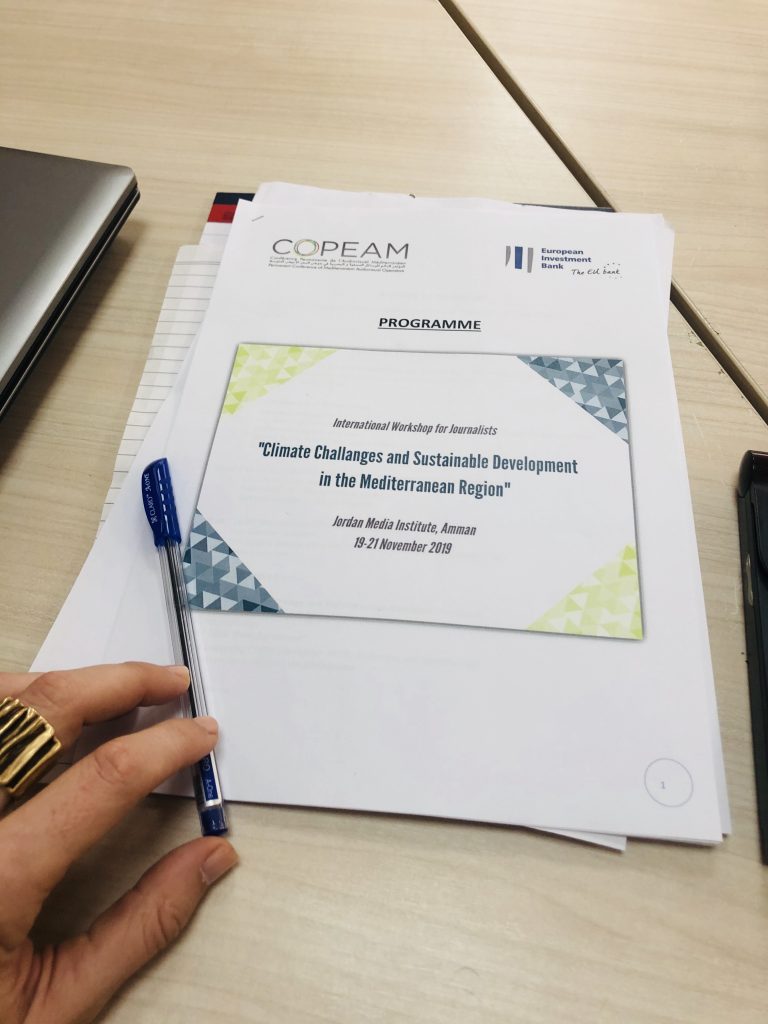 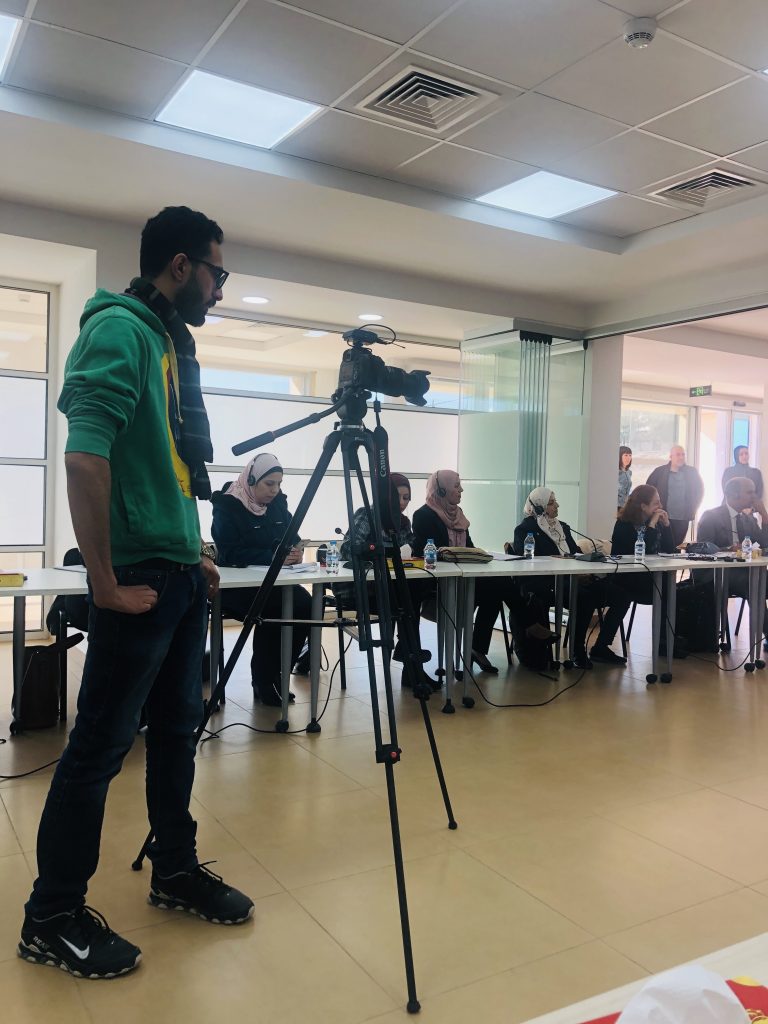 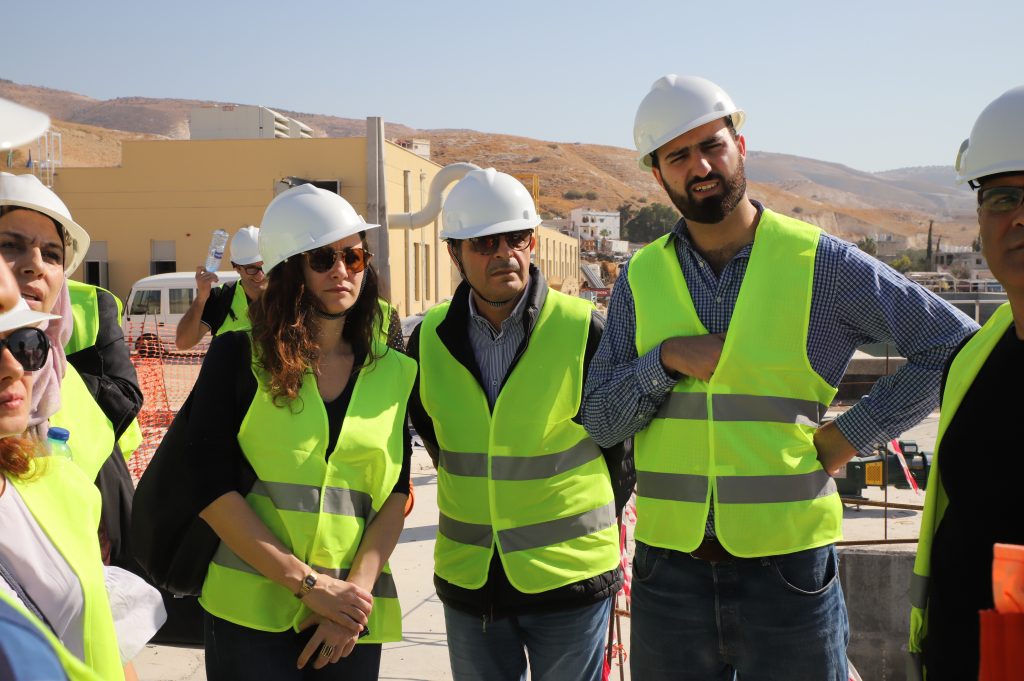