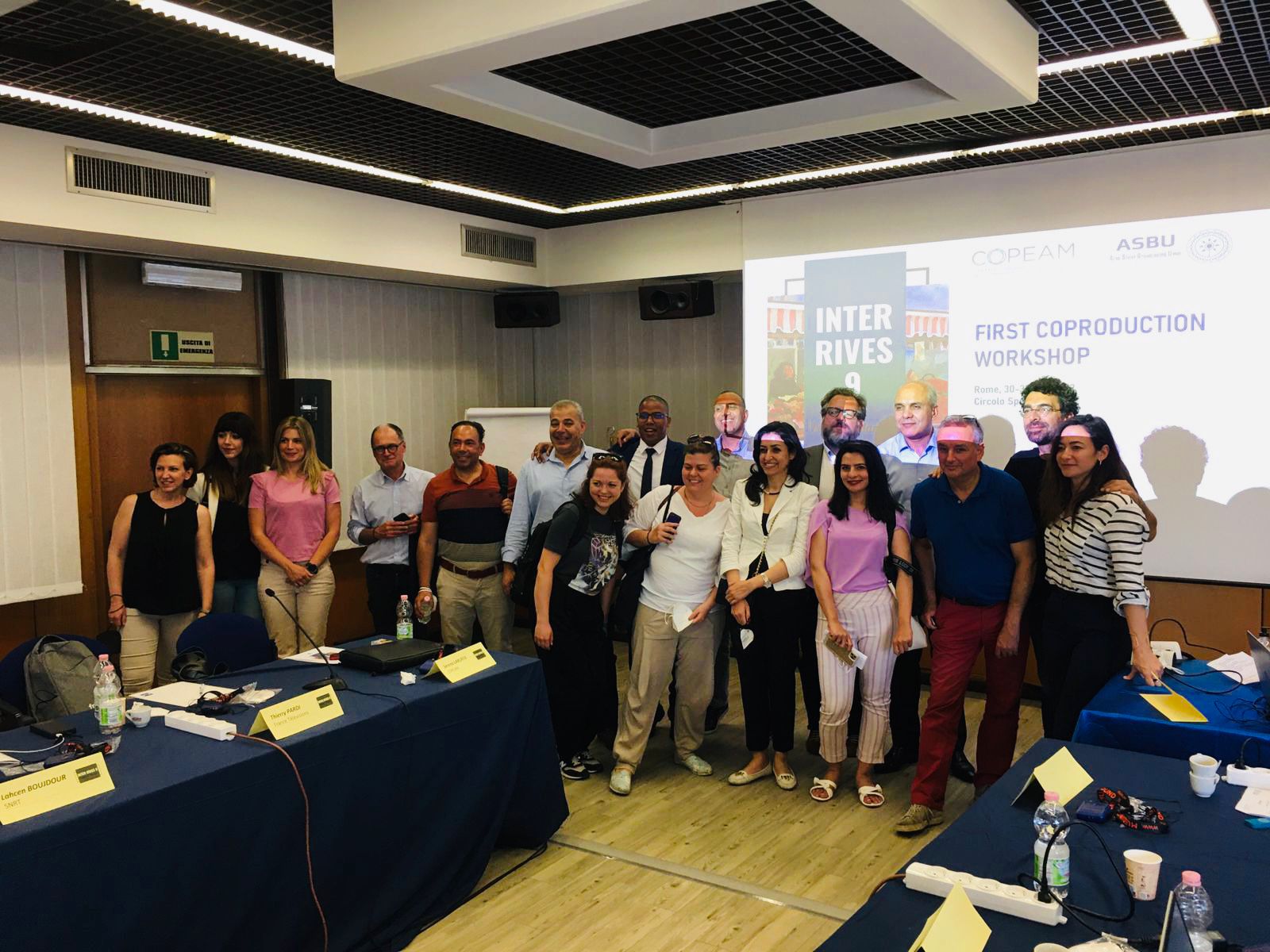 The new series devoted to “People & Markets” was launched early 2022 by COPEAM and ASBU and the first workshop took place in Rome last May, organized by COPEAM and hosted by RAI, around the editorial framework and the selection of the subjects. 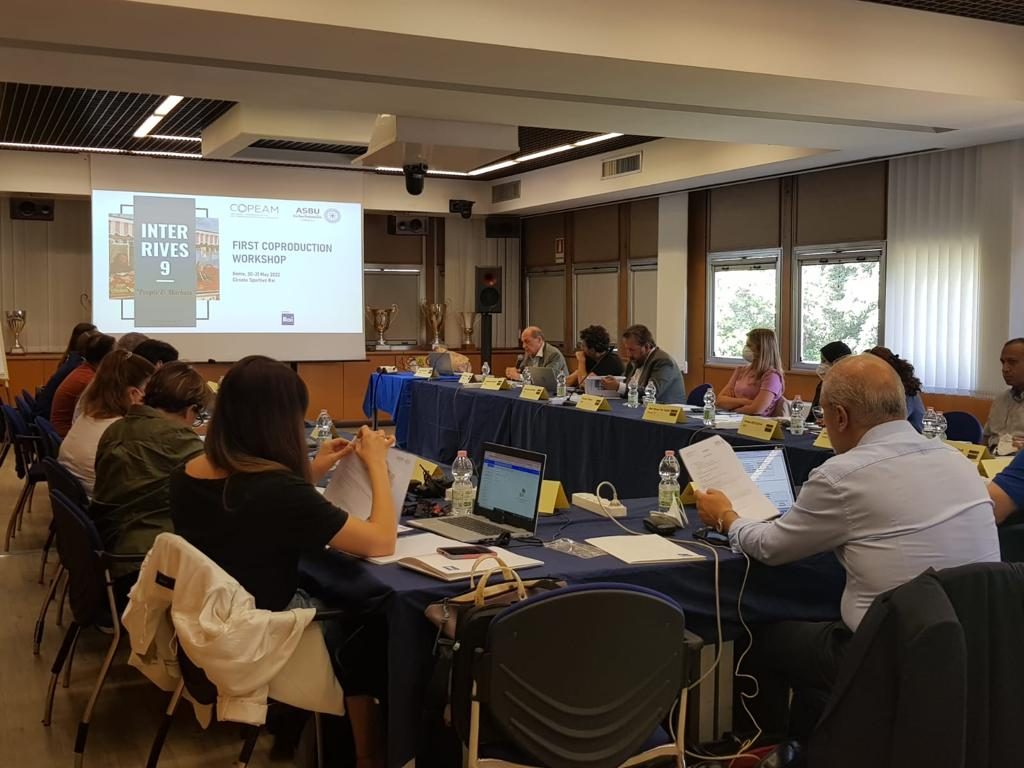 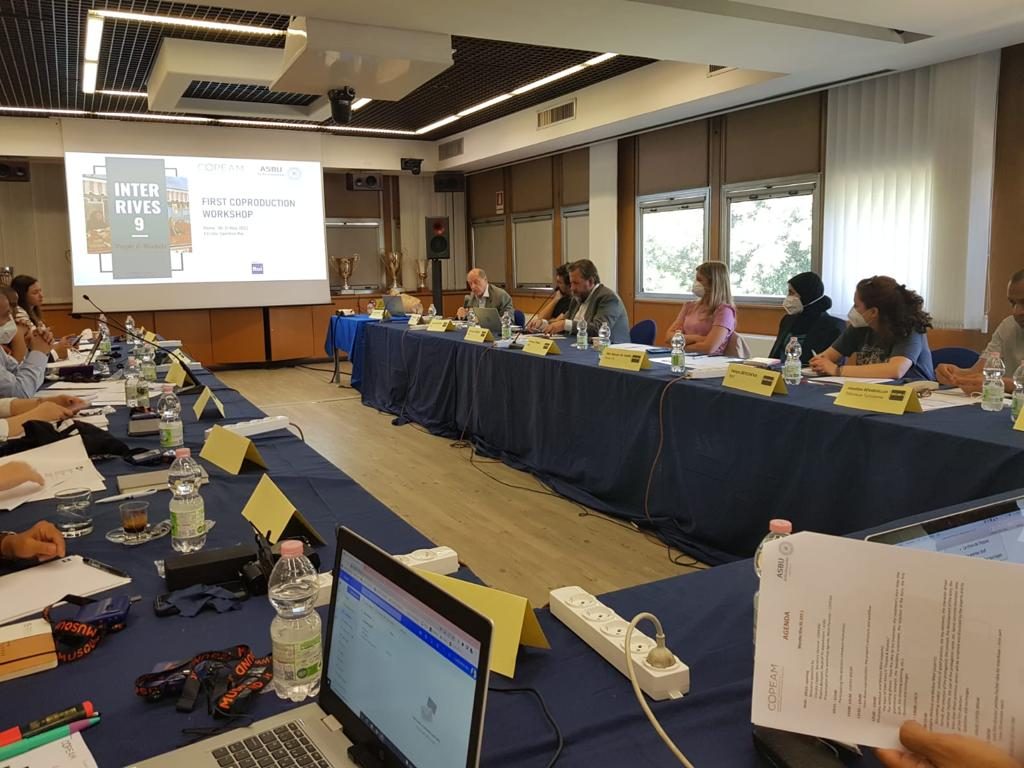 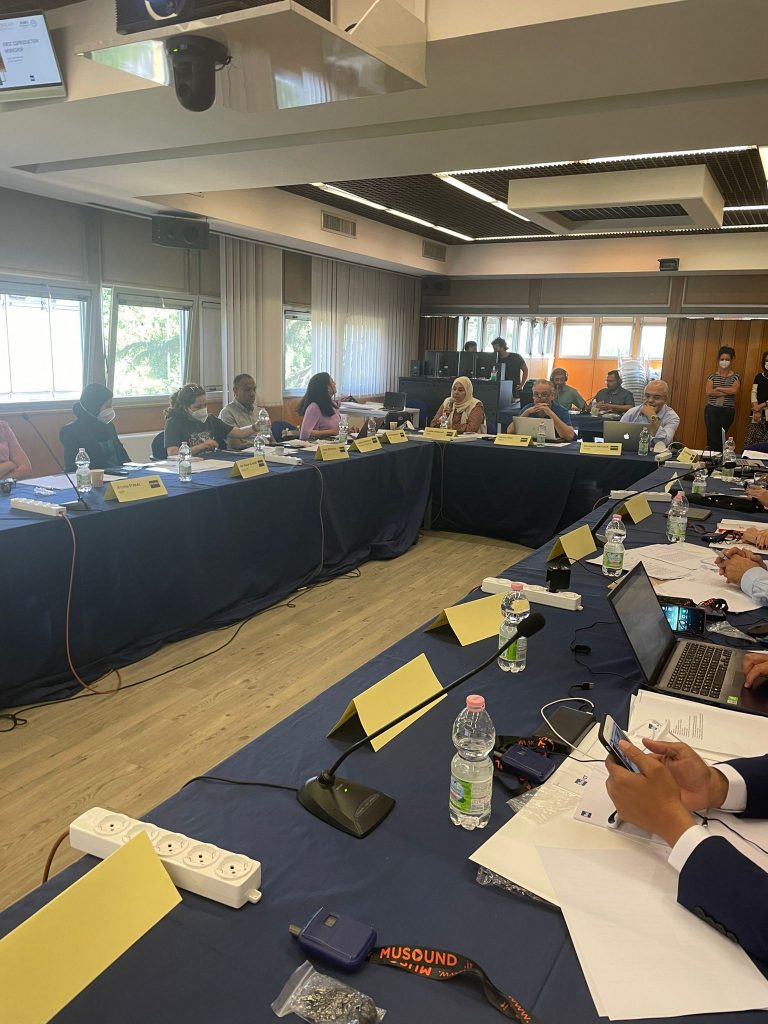 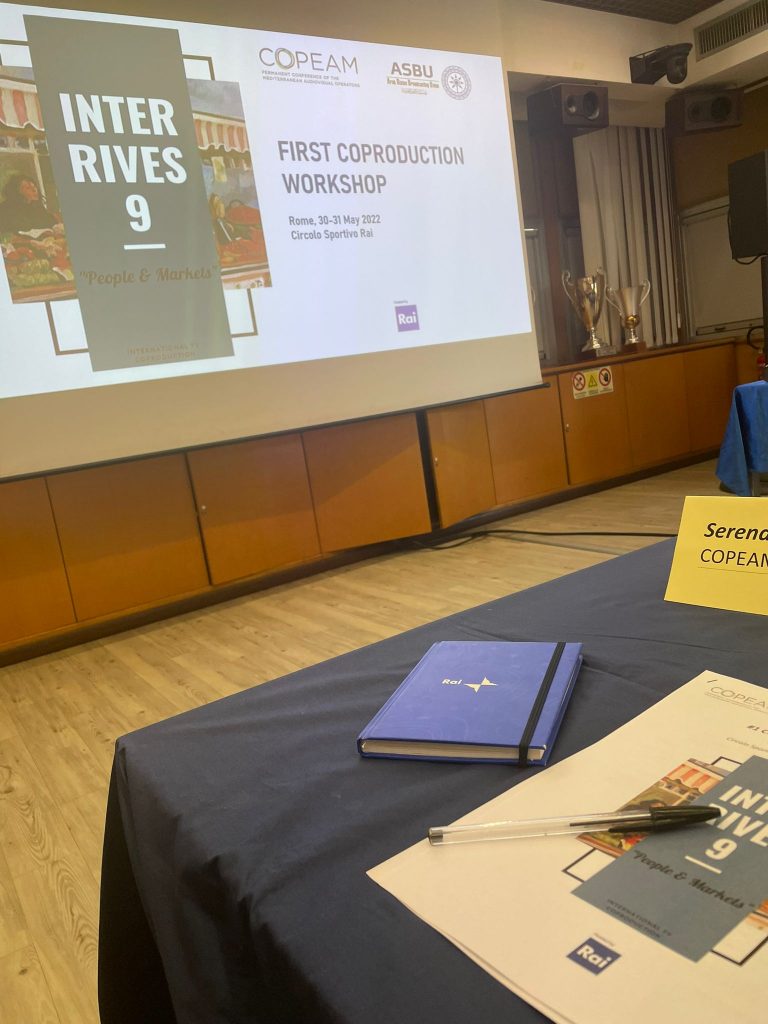 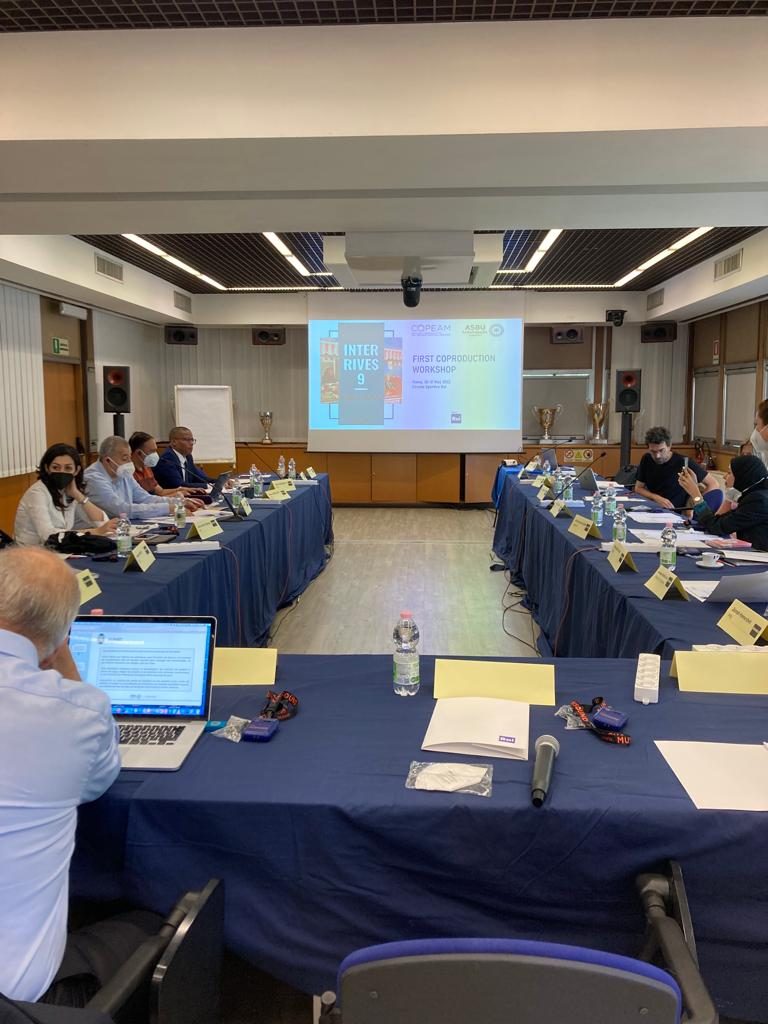 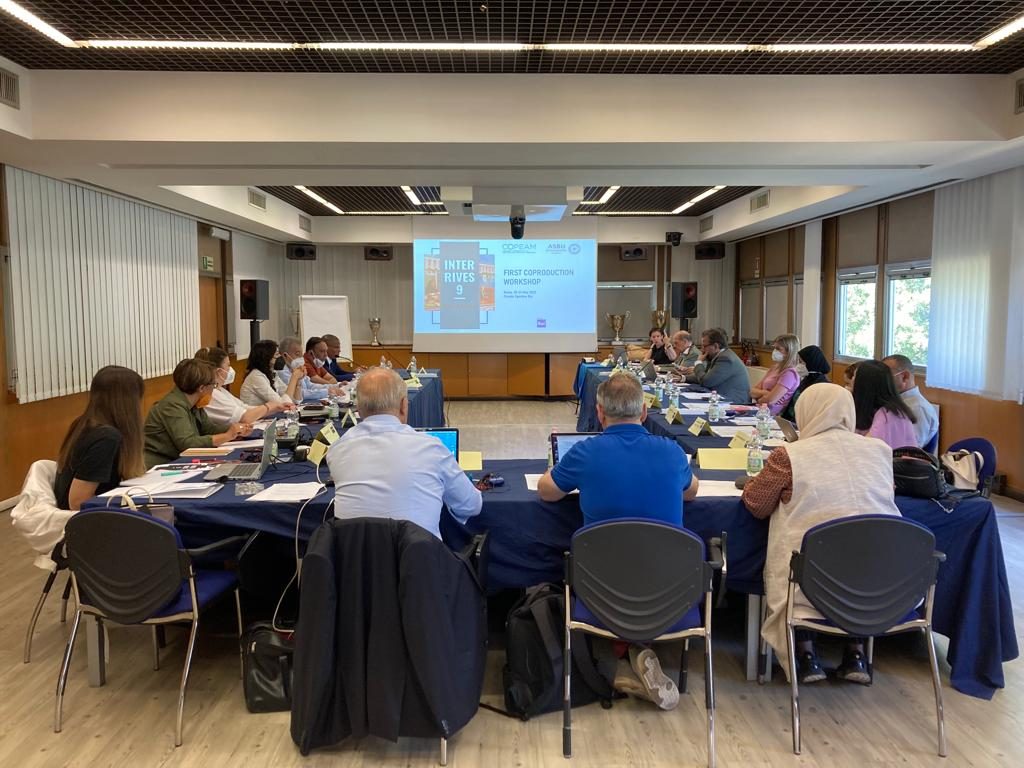 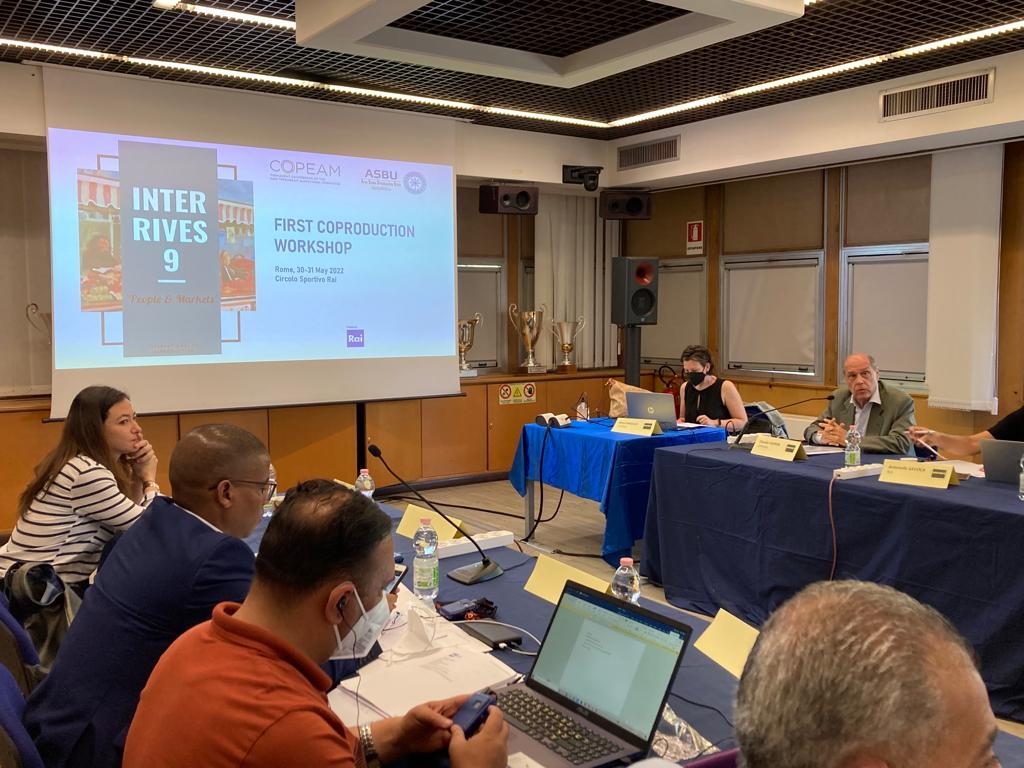 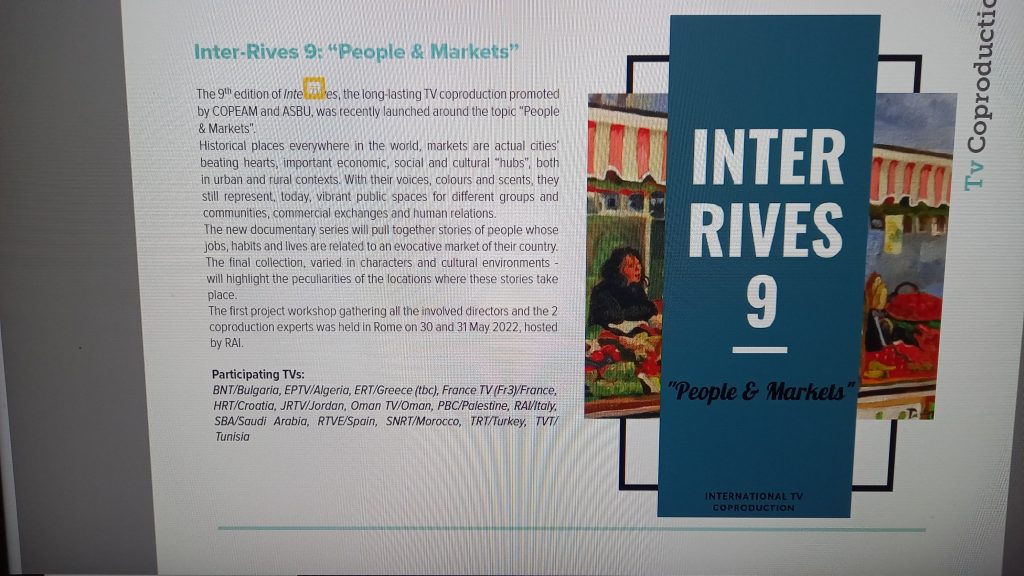 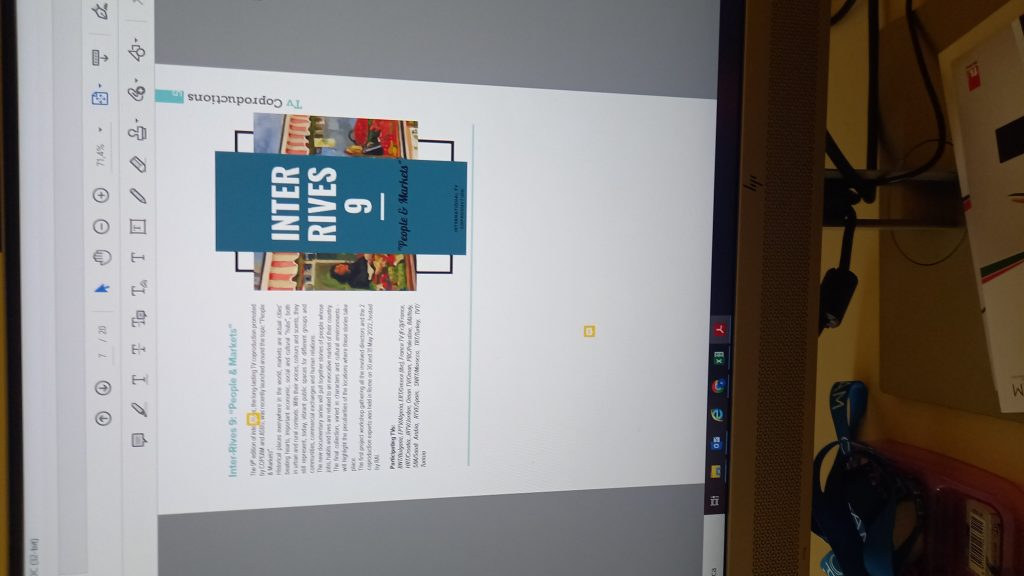 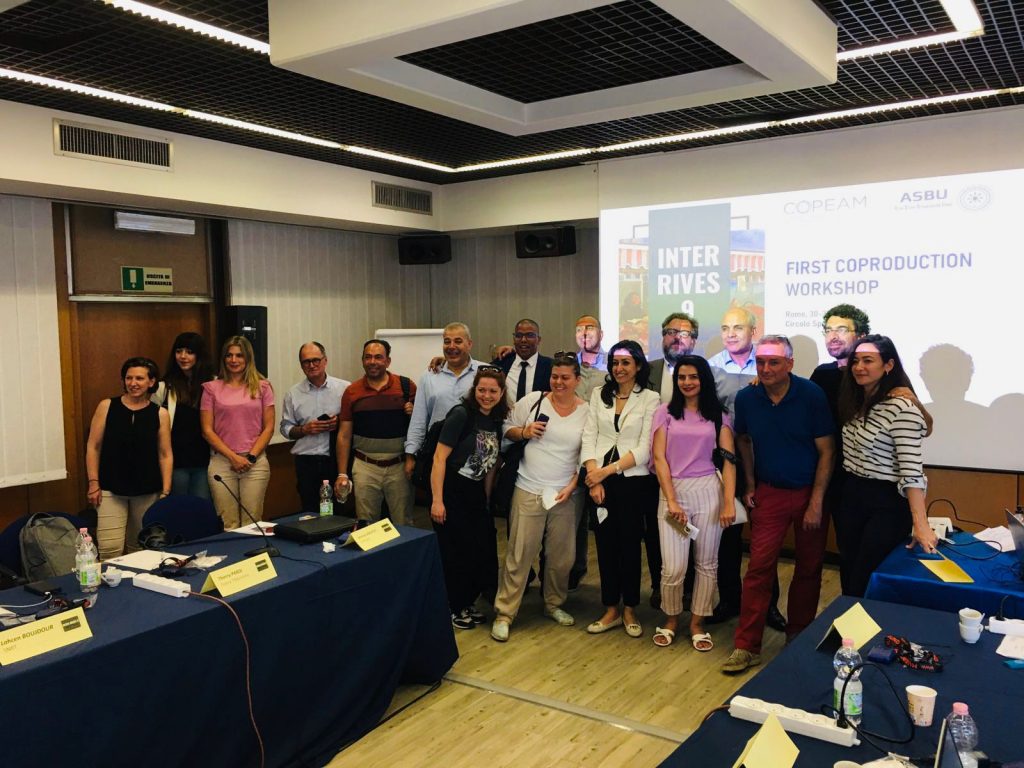 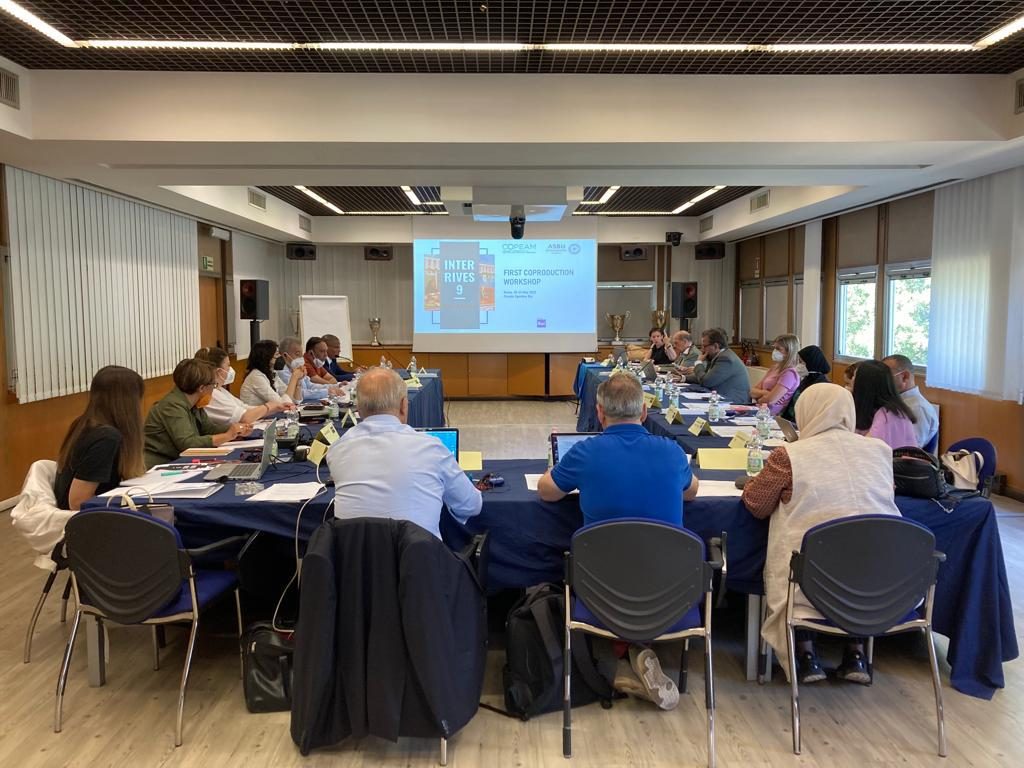 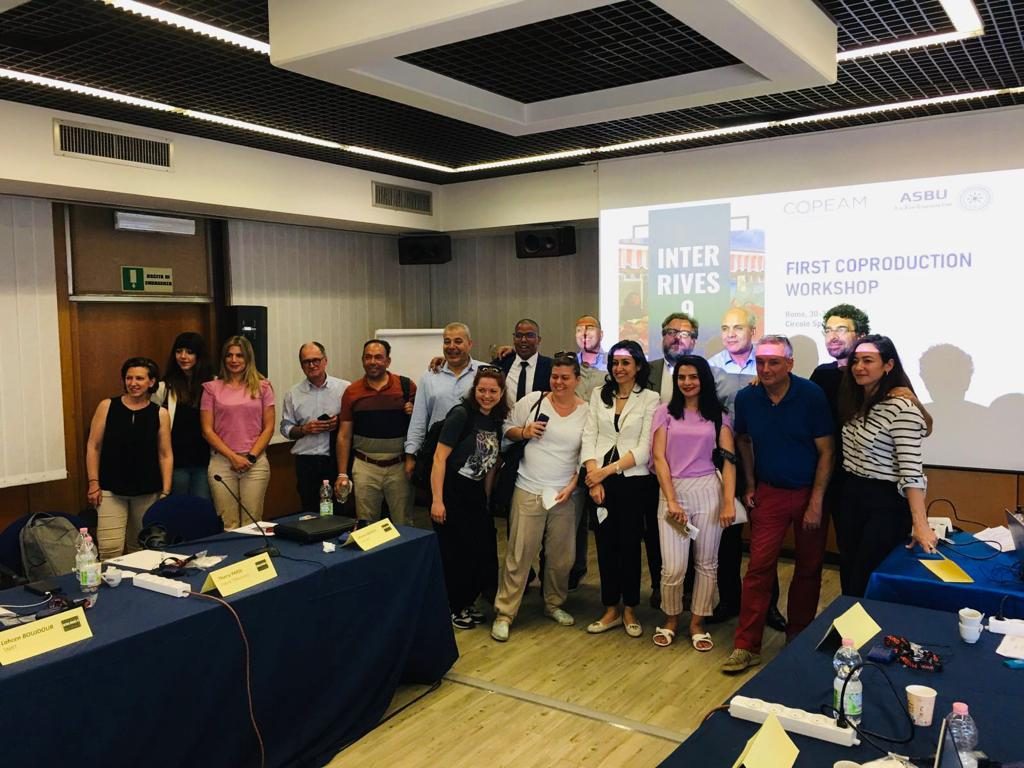 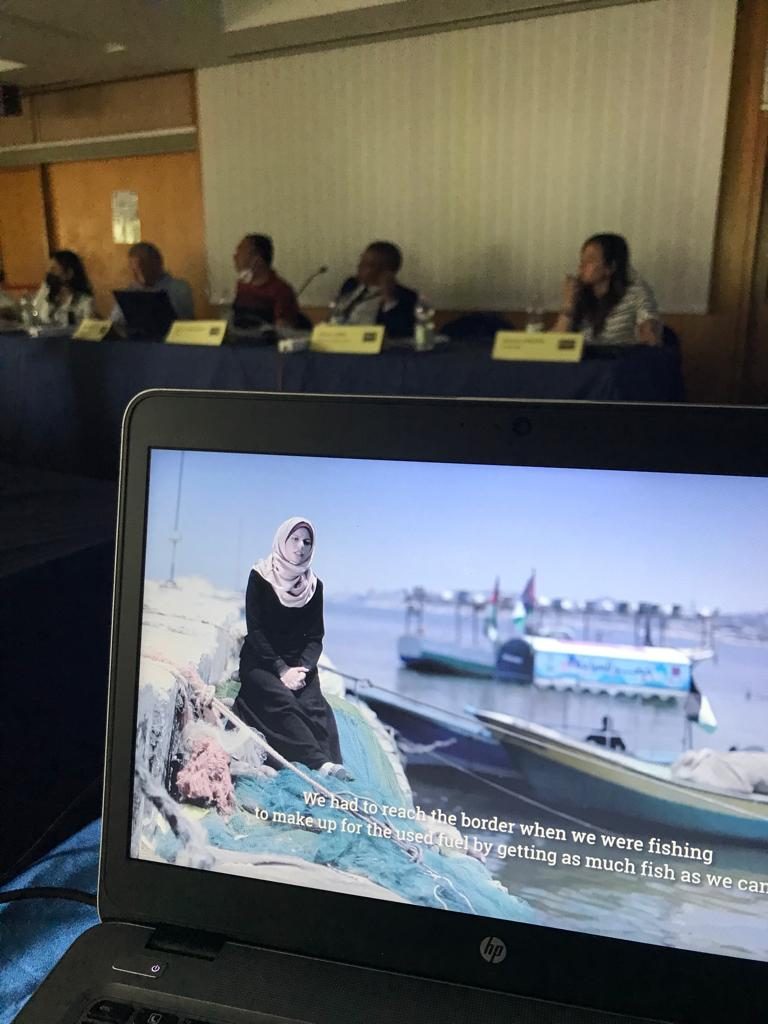 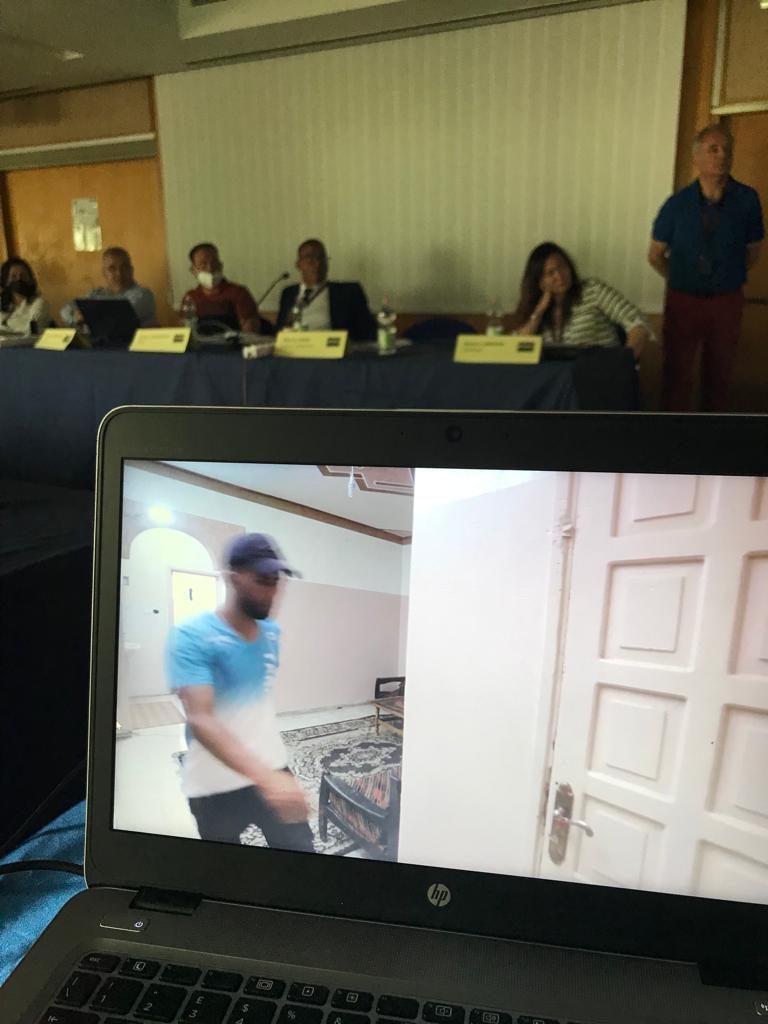 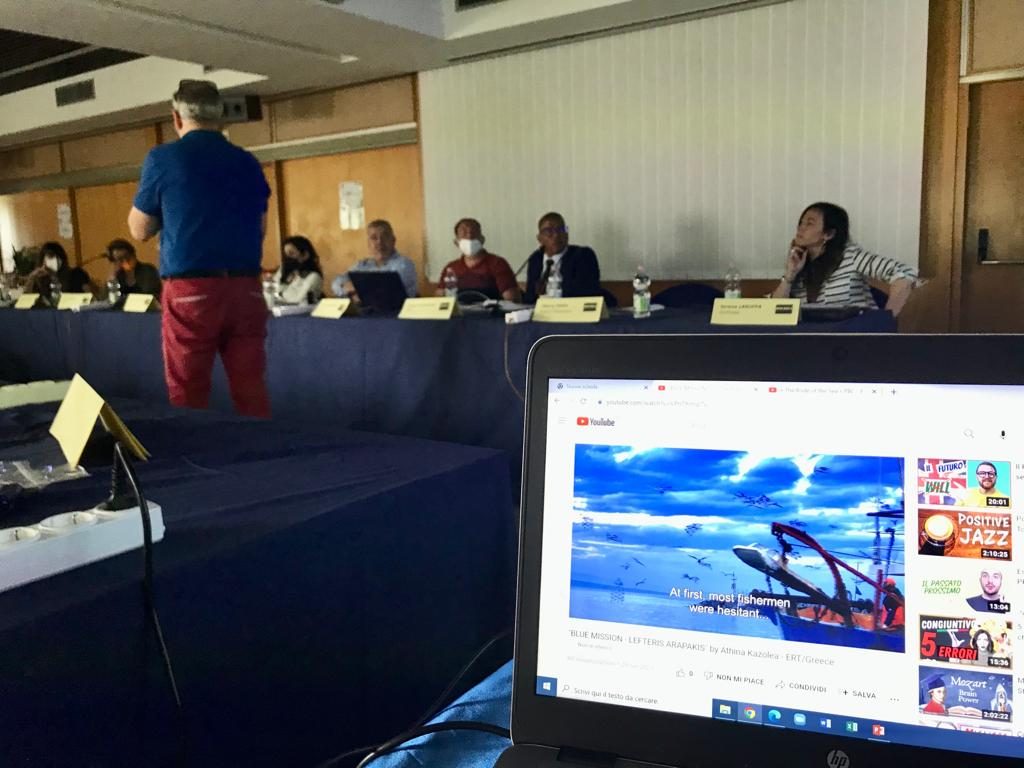 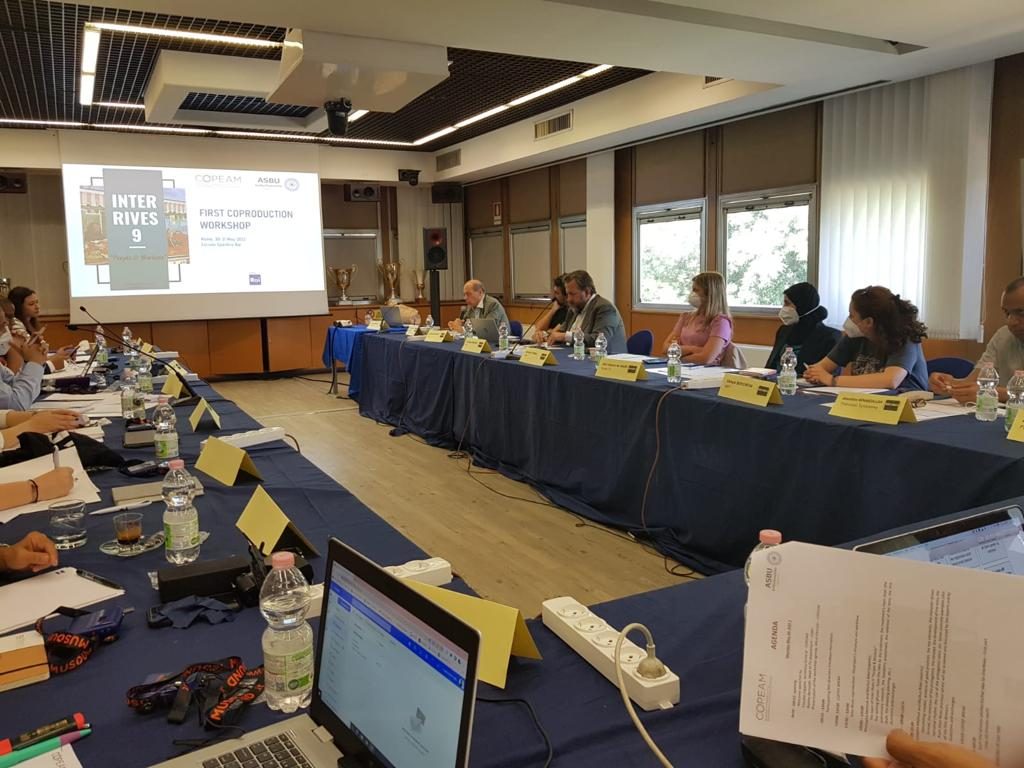 The coproduction process will end with the final workshop to be held by ASBU in Tunis in February 2023.