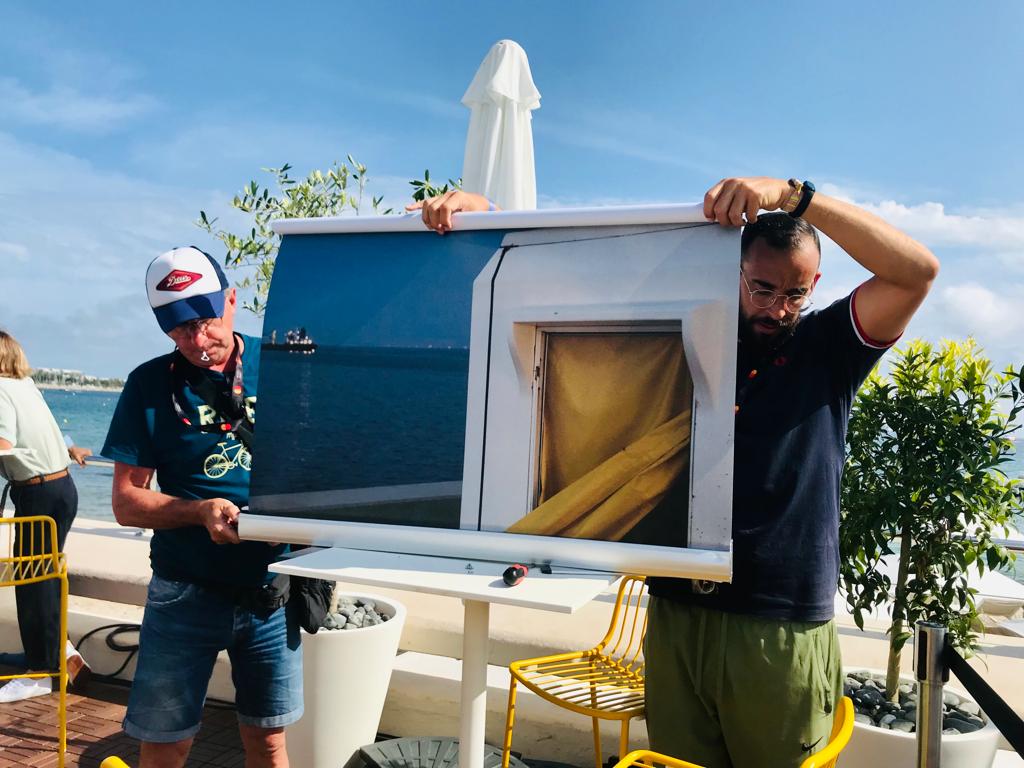 A new Prize “A Première Vue”  - awarding the best work of our associated film schools (ESAVM/Morocco, ALBA/Lebanon and ESAC/Tunisia) - has come to life thanks to a TV5MONDE-COPEAM joint venture.
15 short films were submitted to the contest and screened by an international Jury - made of representatives of the MUCEM, the FIDMarseille, the Network of Arab Alternative Screens and Rai Cinema – which assigned the following prizes:

- 1st prize: Karim Nasr for “There must be something wrong” (ALBA/Beirut);

- 2nd prize: Mohamed Aouad for “The tower of silence” (ÉSAV/Marrakech);

An award ceremony was organized in the framework of the Cannes Festival, on May 25, and hosted by Les Cinémas du Monde pavilion of the French Institute. The winner of the first prize took part to FIDMarseille for the #FIDCampus - the international training and exchange residency dedicated to young filmmakers, while the young director coming from ESAV/Marrakech was awarded a cash endowment and the promotion of his work on Rai Cinema’s platform dedicated to short films.

In the last months, “A première Vue” showcase has travelled again across the Mediterranean. Screenings of the three winning films were organized in Bari (Italy) during the Prix Italia and, for the second consecutive year, at the Mostra de València, the main Iberian event dedicated to the Mediterranean cinema.

The #2 edition of the APV Prize will be announced in early 2023.