The event was organised with the support of : LELAND DID IT - LOI - Laboratorio Officina Idee In the same month, in the framework of Materadio 2017, the annual festival organised by Rai Radio3, 6 journalists from COPEAM radio members were invited by the Matera-Basilicata 2019 Foundation (Matera 2019) to take part in two meeting days devoted to the topic « Roots and Routes ».

Interviews and fruitful exchanges with local actors enriched this international initiative, during which the invited producers proposed a contribution focused on the contemporary creative scene from their respective countries, thus contributing to a varied showcase of the current cultural and artistic background and its treatment in the media. 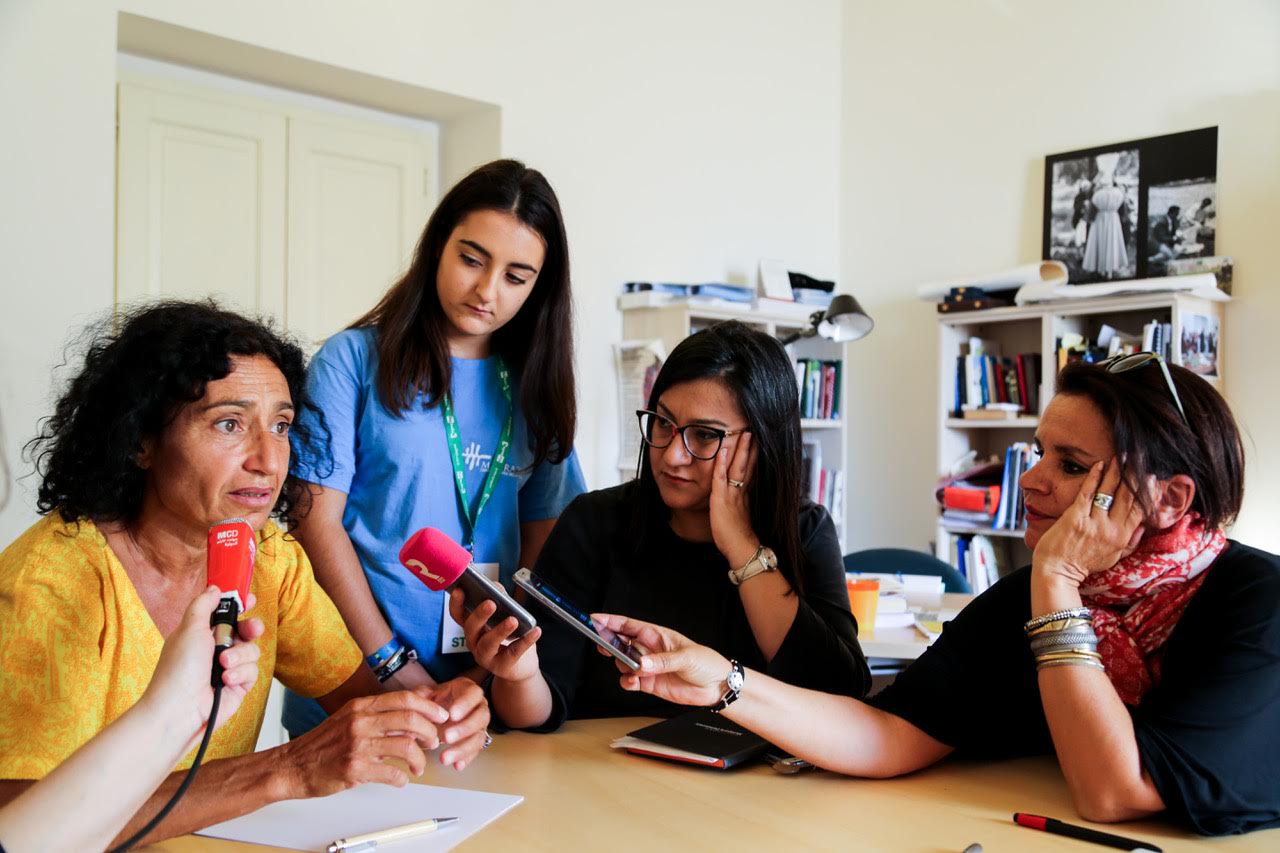