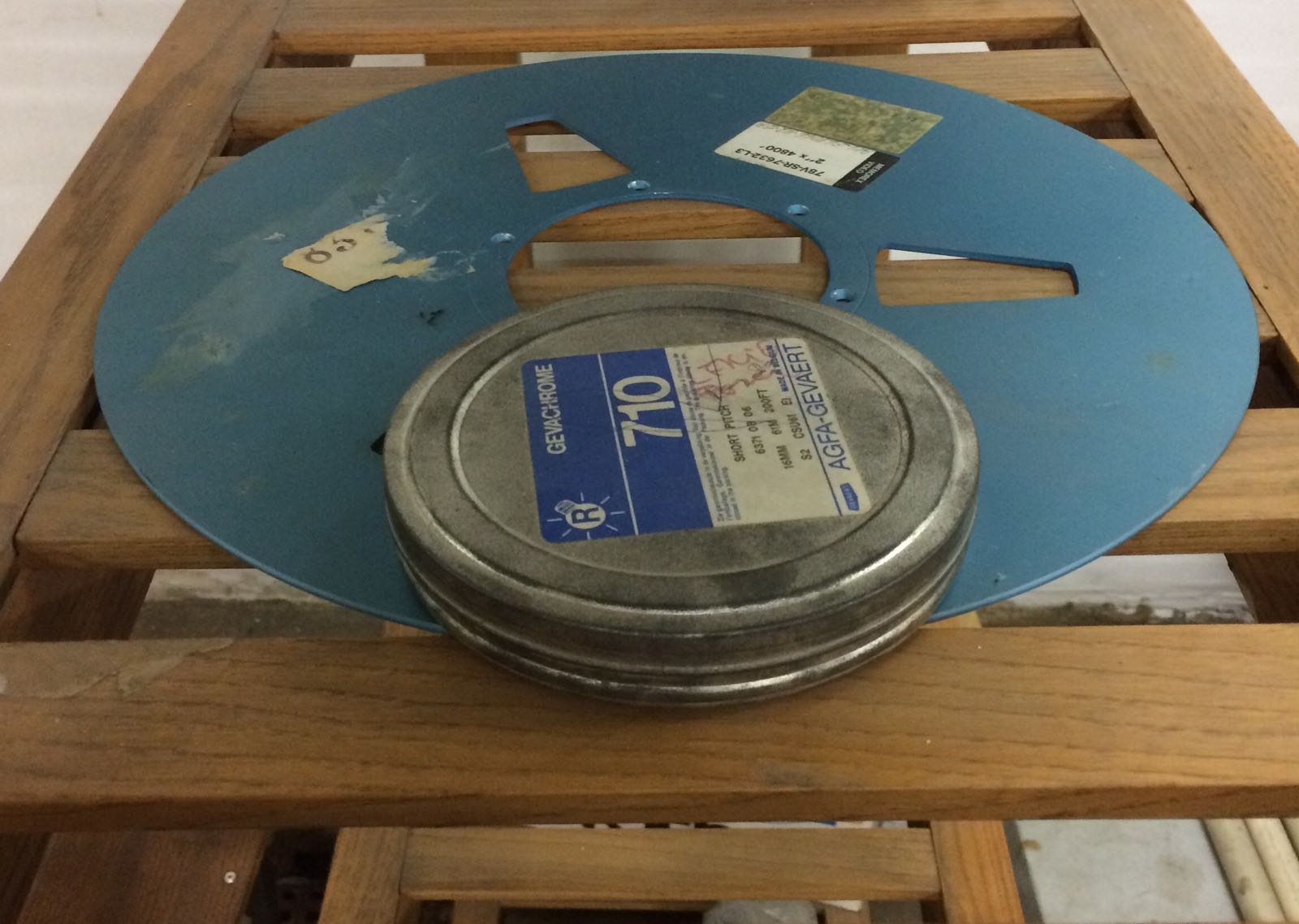 The objective of the meeting was to determine the terms of a contest open to the young professionals of the Region, who will be invited to produce audiovisual works around the main topic of Cultural Heritage. Through the creative use of the archives belonging to the broadcasters involved in the initiative, the participants to the contest will offer us a tale made of stories that give value to the collective memory, while promoting mutual understanding between cultures and societies of the area.

Building up on the reflections made during the meeting, which was attended by Margherita Scanavino as President of the Audiovisual Heritage Commission, and the representatives of the public organizations of Albania, Croatia, Kosovo, Serbia, Slovenia and Serbia Vojvodina, COPEAM will launch the Prize “Making a story from archives” in early 2017. The winning production will be announced in Beirut, on the occasion of next Conference of the Association. 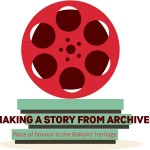 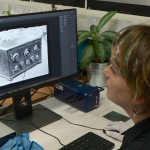 Making a story from archives