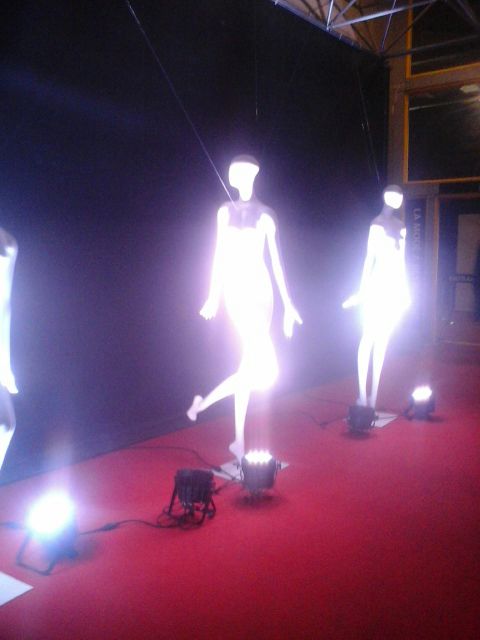 Fashion in Beirut: a cultural bridge between the young creators from Lebanon and the Middle East

At its third edition, the Fashion Week took place at Beirut Forum from 17 to 22 October 2016, under the aegis of the Lebanese Ministry of Tourism.

COPEAM was invited to take part in this major event thanks to TéléLiban, official partner of the Fashion Week, together with the representatives of several media from the Euromed region, among which some members and partners of the network such as France Télévisions/FR2, TV5 Monde, AnsaMed.

The event – made of fashion shows and showrooms – was particularly aimed at launching the young talents of the sector - from Lebanon but also other neighbouring countries of the basin - and was a showcase to promote the new generations of the fashion design at international level, thus contributing to give back to Beirut the splendor of a town “home of civilization in all its forms”, as Michel Pharaon, Minister of Tourism said, who also declared to the press: “[…] in Lebanon talents increase in this field. Thus, it is fundamental to encourage them through events and local exhibitions, among which the Beirut Fashion Week which is gaining in importance since its first edition”.

Wishing to contribute to making Beirut a cultural hub at a regional level, COPEAM will gather all the public media of the Euromed region on the occasion of its annual conference, which will take place in the Lebanese capital from 27 to 29 April 2017, upon kind invitation of Téléliban, around the topic: “Mediterranean storytelling: complexities, media response and public opinion”. 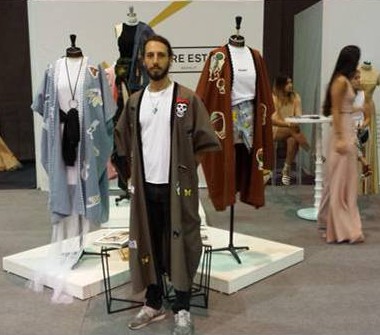 Joe Arida, Lebanese designer: “I wore once a cloak and I got inspired to see what to change in it , I had once an exhibition in London and we had to focus on something cultural and I chose the cloak.”