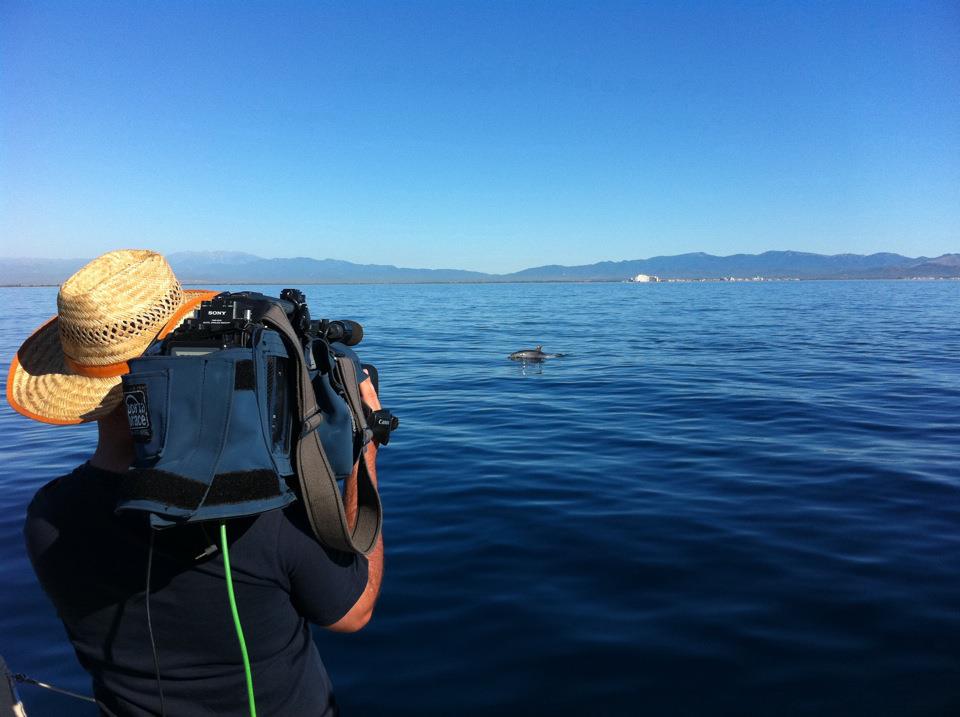 You are viewing an old revision of this post, from January 23, 2012 @ 11:21:42. See below for differences between this version and the current revision. 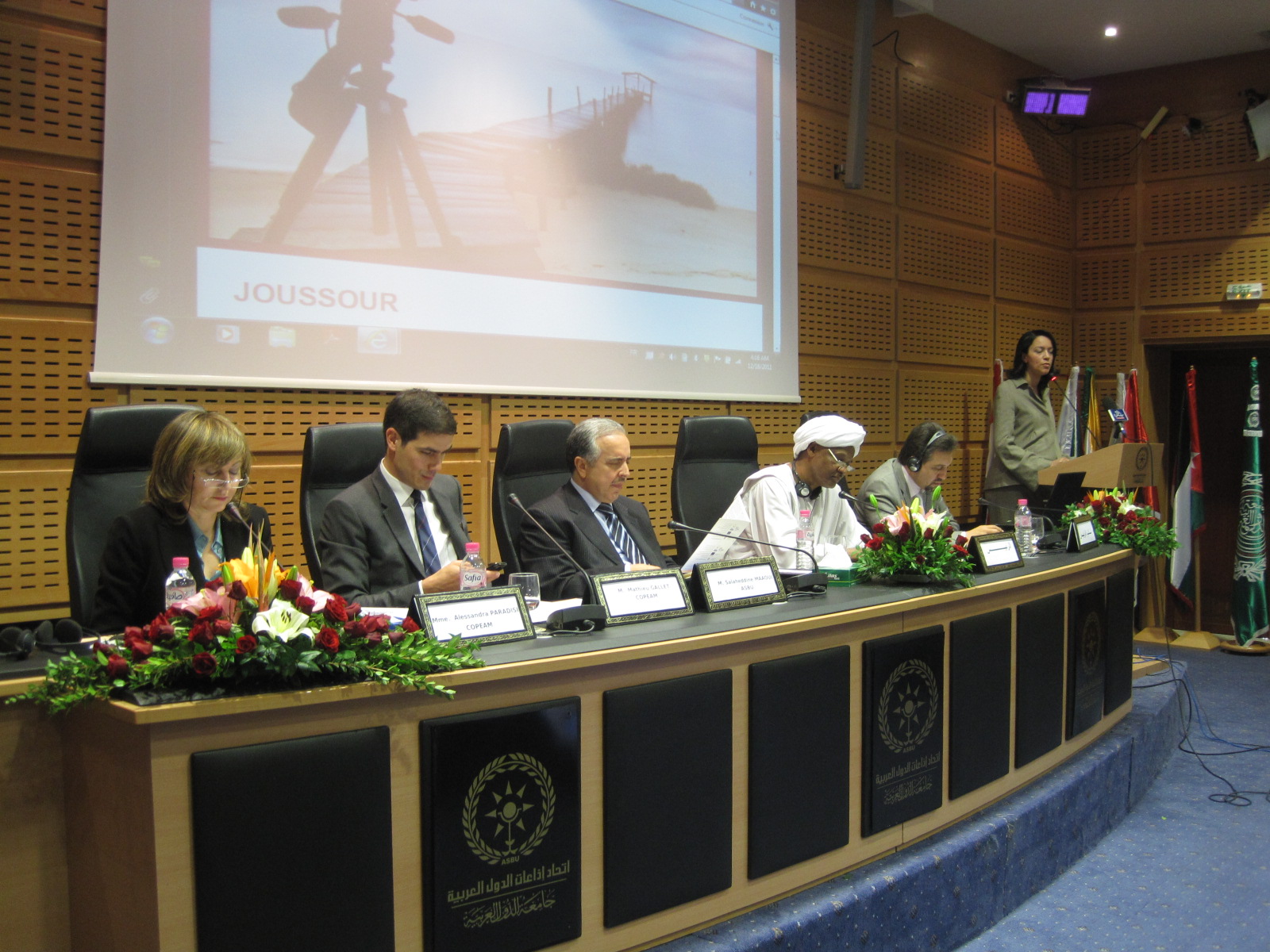 On the occasion of their meeting, held at ASBU headquarters in Tunis on 15 December 2011, Joussour executive producers agreed on the environmental themes the docu-mags of “Joussour” series will focus on: sustainable tourism, renewable energies, water resources, biological diversity, recycling, environmental education, green economy and biological agriculture.

Moreover, the executive producers went through the filmmakers’ candidatures received by the project leader, further to the call launched last October to the members of COPEAM and ASBU eligible by the Programme.
The young professionals who will take part in the co-production come from the following organizations: CyBC (Cyprus), JRTV (Jordan), Télévision Tunisienne (Tunisia), RTVE (Spain), Rai Educational (Italy), PBS (Malta) and PBC (Palestine).

The CEP also reflected on the work methodology to be adopted and on the next steps of the project within its competence. As envisaged in Joussour agenda, the first one will be the co-production workshop in January 2012, during which the specific subjects and the editorial line will be approached jointly by the executive producers and the selected filmmakers.

On 16 December 2011, a press conference officially launching the project - hosted by ASBU - was attended by various representatives of Arab televisions and several Tunisian journalists of the audiovisual and traditional press.

For further information:link to the press kit FR

link to the press kitAR