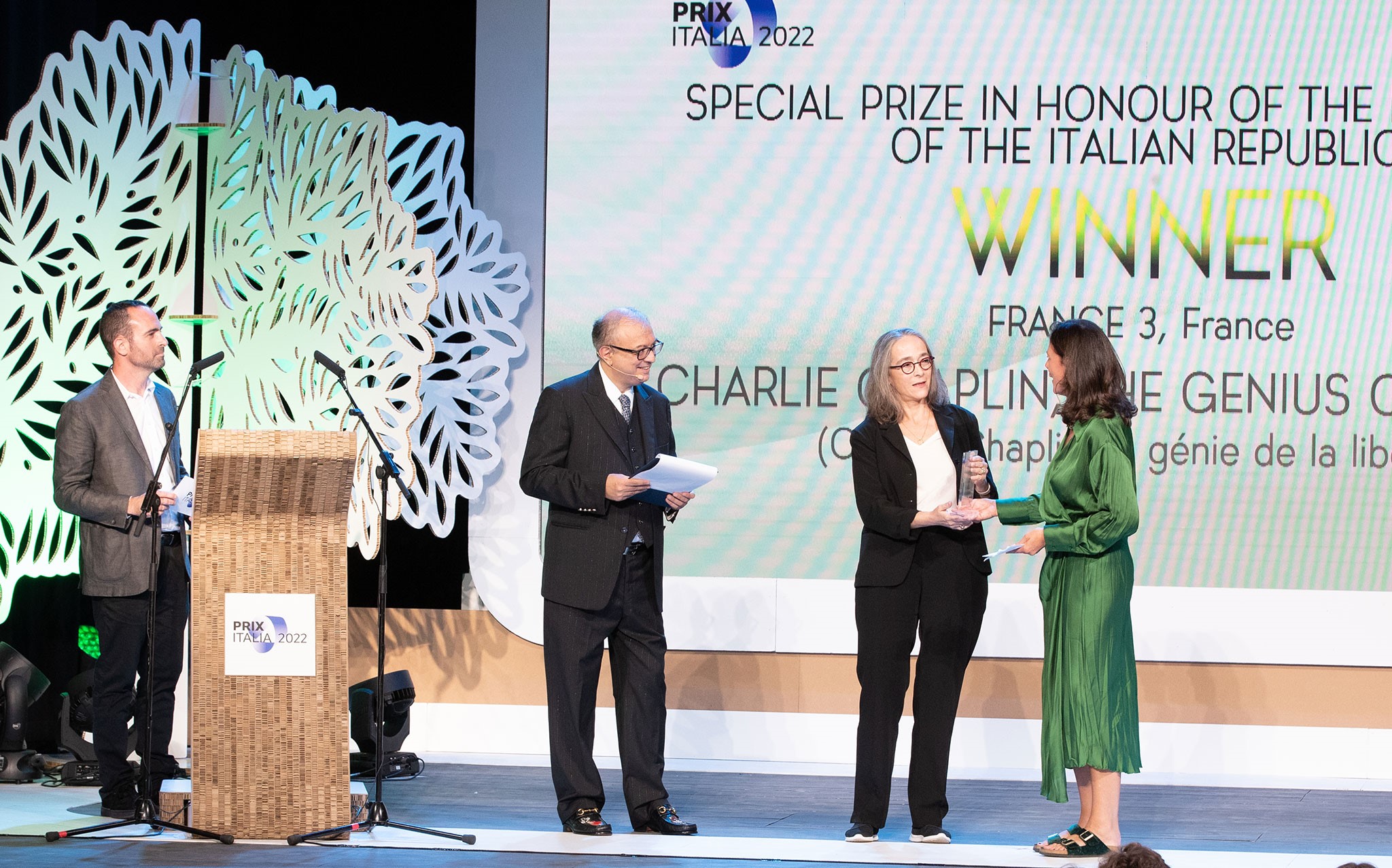 COPEAM at the 74th edition of Rai’s Prix Italia

The Juries of the Special Prizes[1] awarded the following works:

The Jury particularly appreciated the storytelling of this film that reflects the life of a local community that could also appeal to other parts of the world that have similar lifestyles. Often neglected and marginalized, the film shows how instead indigenous communities can represent a treasure with their wealth of ancestral knowledge and their symbiosis with the natural environment. It offers a different view on indigenous people, one that is far removed from that of the stereotypical primitive person, showing us a community that embraces modernity, technology, gender equality democratic processes to move forward and address future development, while retaining their identity and a sustainable relationship with the environment and its resources. We highly appreciated the strength of the protagonists, especially the female leaders, showing us a different form of self-determination and women empowerment as a powerful way to social and environmental sustainability. The film never has a didactical approach but rather is looking for the authentic voices when representing this specific community.

Charlie Chaplin, le génie de la liberté (FRANCE3, France), winner of the Special Prize in honour of the President of the Italian Republic.

Beautifully made documentary resulting from a huge effort of archive material's research, and bringing to the audience a complete and exhaustive vision of the character, mainly thanks to the innovative use of private and unpublished documents made available by the artist's family. Great fluency of the narration in a two-hour masterpiece, full of love, passions and emotion. Chaplin is an anti-war and a peace promoter but, at the same time, he challenges some main social and political issues of his time through his artistic sensitiveness. Despite he came from a broken and poor family, he never lost his hope and dreams, thus becoming a role model for many, especially for young people. Therefore, this work is both educational and entertaining, just like many of Chaplin's works of art, which make us think deeper besides laughter. By this award, the Jury wishes to pay tribute to such a popular man and actor, particularly in a time of planetary troubles, with a message of hope, beauty and peace.

Documentary On One: I'll Send You Butterflies (RTÉ, Ireland), a very touching radio drama, which offers to the listeners - between present and past - a picture of an elder lady's last moments of life, and makes the audience empathize with this painful and intimate farewell;

Djanet, les conditions sanitaires des populations nomades touarègues (EPRS, Algeria)
Radio remains a very important medium to reach wider audiences, especially in many African countries here local communities still have with little access to other media. A high-quality programme that dives the listener into the daily life of people living in hard conditions in the desert.