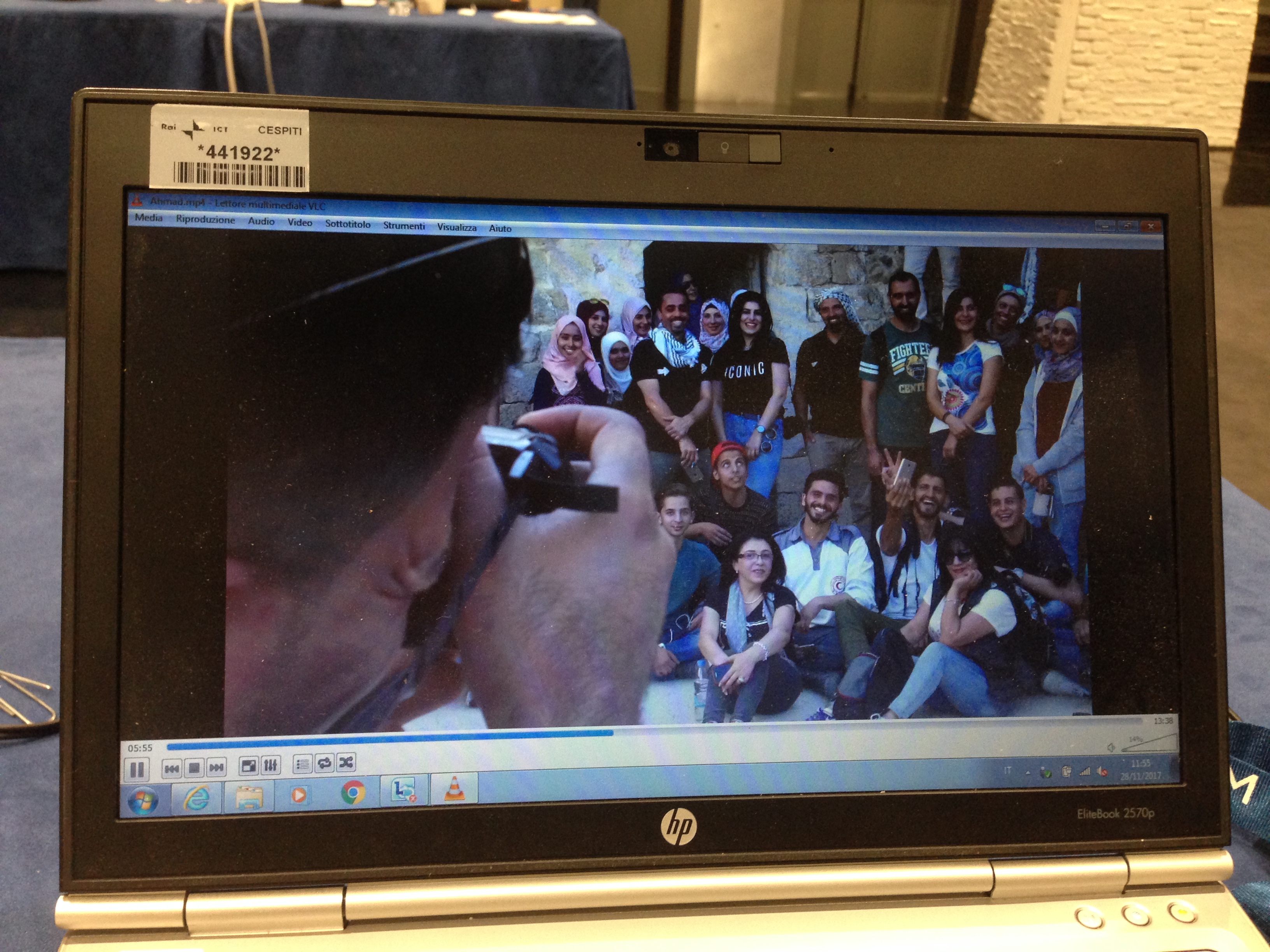 The second and final workshop of the COPEAM-ASBU Inter-Rives TV coproduction “Creative memory: the past meets the future” was hosted by COPEAM in Rome, on 27 and 28 November 2017. The filmmakers appointed by the 10 coproducing TVs – EPTV-Algeria, ENMA-Egypt, HRT-Croatia, RAI-Italy, RTVE-Spain, PBC-Palestine, RTSH-Albania, SNRT-Morocco, Tunisian Television, TRT-Turkey – together with two experts, Markus Nikel and Mustapha Mellouk, attended the meeting to show and analyse each documentary rough cuts to be then finalised and exchanged at the beginning of 2018.

According to the series’ format and main topic – stories of young people who have been able to exploit, in an innovative and creative way, the cultural heritage of their own countries to create job opportunities, to promote sustainable tourism and to recover and support local sites and traditions – the filmmakers have identified a great variety of portrays: a Turkish stylist who takes inspiration from the Arslantepe archaeological site’s drawings for his new fashion collection; a group of Palestinian photographers who organise trips to rediscover the landscape and the artistic heritage of their country; an association founded by a group of young people from the Sanità neighbourhood of Naples (Italy) that, by restoring and taking care of some historical locations, are opening this troubled popular district to cultural tourism, so creating employment for the local youngster; young African talents who collaborate with an Algerian graphic design company with the aim of turning some traditional stories from the whole Africa into 3D cartoons for kids.

Thanks to the large TV dissemination of this series as well as through promotional events celebrating the 2018 European Year for Cultural Heritage, an important and positive message of civic and cultural engagement will be spread out as much as possible during next year.