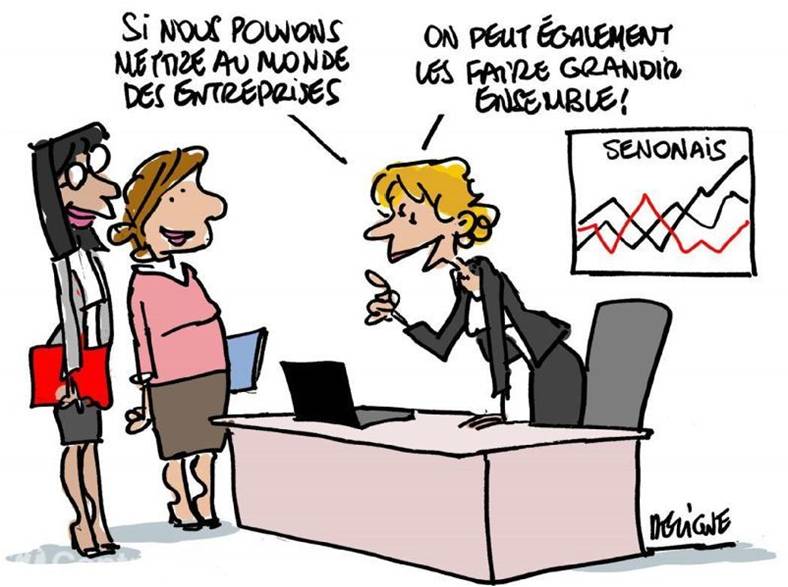 Media in favour of female entrepreneurs

A training/production workshop for journalists on the topic “Media in favour of female entrepreneurs”, will take place in Algiers from 15 to 19 January 2017, organized by COPEAM (Permanent Conference of the Mediterranean Audiovisual Operators) and EPRS (the Algerian Public Radio), with the support of the French Embassy in Algeria (Service for Cooperation and Cultural Action) and the UNESCO/Office for the Maghreb.

The workshop addresses a group of 18 journalists from the Algerian public radio and television and from the web newsroom of the APS-Algeria Press Service.

Three experts - Moulkheir Boussaidane, news editor at the Economics Dpt. of the Algerian radio Channel 3; Saloua Charfi, Professor at IPSI Institute of Press and Information Sciences (University of La Manouba, Tunis), and Gilles Trenel, Assistant to the Director of Organization and Information Projects at France Télévisions - will accompany the participants in the production of news items on female entrepreneurship in Algeria, targeting stories of successful young women.

Grouped in 6 teams of 3, the beneficiaries will move between Algiers and Tipaza, to the EPRS training centre, during the different phases of the activity: theoretical sessions, shooting, interviews, editing, postproduction, up to the realization of a cross-media product integrating the different contents assembled by each team.

The integration of the gender approach in the journalism practice, associated to the fields of entrepreneurship, innovation, economy and cross-media production, will be the main focus of these 4 working days, aimed at promoting a positive and active image of women in the country and to give value to their contribution to the Algerian society, relying on the strength of the audiovisual language.

An opening ceremony will be organized on 15 January 2017 at Ikram El Dhayf Hotel, at 3:30 p.m., with the participation of Claudio Cappon, COPEAM Secretary General; Lalia Behidj, in charge of Cooperation and International Relations at EPRS and President of COPEAM Gender Equality Commission; Hakim Amara, Director of External Relations at EPTV; Liazid Bounnah, Director of Human Resources in charge of Cooperation and Training at APS; Rehab Benchergui, Service for Cooperation and Cultural Action of French Embassy in Algeria and Nacim Filali, representative of the UNESCO Maghreb Office.