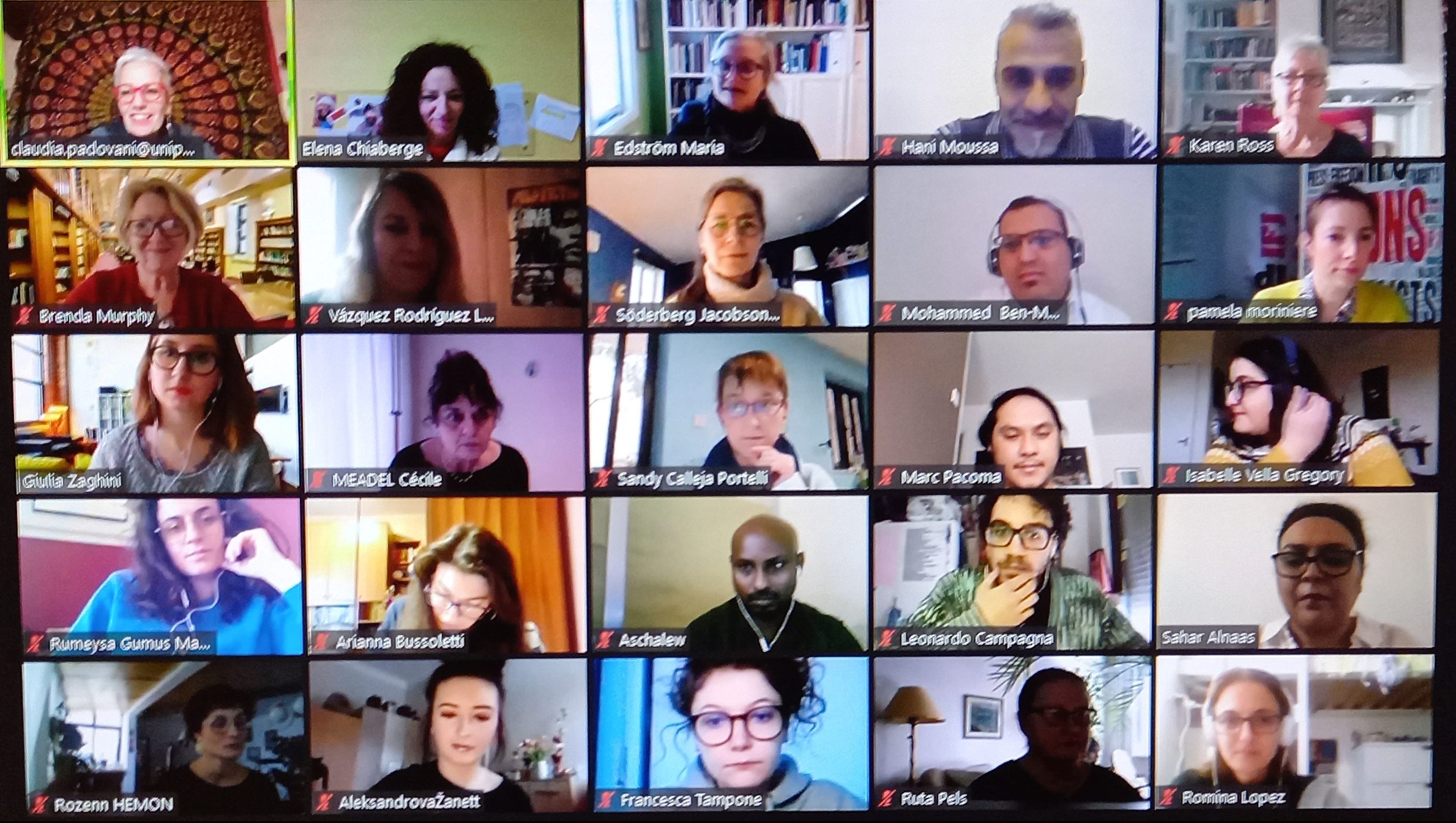 Other three meetings are scheduled between April and May. At the end of this first module, a practical workshop on cross-media production techniques and smart forms of journalism will start. In this second phase, two media experts will accompany participants - through technical and editorial sessions - in the realization of news items based on the subjects written and developed during the previous step. 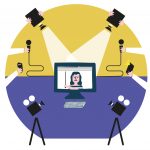 In light of the current global health context, […]