In synergy with the Film Festival of Carthage, one of the main cinema events of the Southern side, the SouthMed WiA project – co-funded by the EU (MedFilm Regional Programme) and aimed at promoting gender equality and women presence in the South-Med countries’ audiovisual sector –organised its first field activities in Tunis, from 6 to 9 November.

The young beneficiaries of the sub-grants awarded following the first call for projects launched in the framework of this action – coming from Egypt, Jordan, Lebanon, Morocco, Palestine and Tunisia – were involved in a series of training and networking sessions with Tunisian and Arab personalities from the cinema and audiovisual sectors. 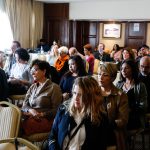 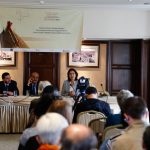 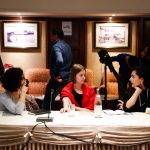 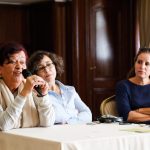 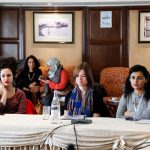 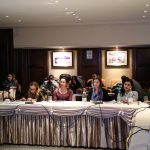 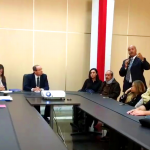 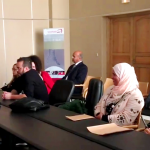 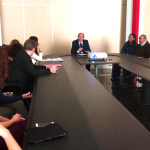 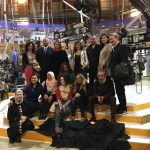 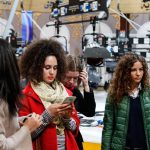 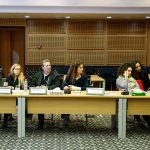 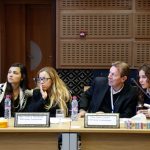 At the same time, COPEAM set up, thanks to the support of UNESCO and in cooperation with the Arab State Broadcasting Union (ASBU), a training/production workshop open to TV, radio and online press Tunisian journalists to encourage stereotype free information able to convey a balanced and plural image of women. The participating journalists, tutored by three experts, produced cross-media items about female entrepreneurship in Tunisia, telling stories of young women as successful examples within the country’s economy and society.

Finally, ASBU hosted the conclusion of the peer-to-peer exchange programme on: “Managing the digital transition: a training challenge for media organisations”, addressed to Southern broadcasters in the framework of the European project MedMedia, coordinated by BBC Media Action. Starting from February 2017 and with the support of international experts, the human resources managers of the public radios and TVs from Algeria, Egypt, Jordan, Tunisia, Morocco and Lebanon have been working on the elaboration of internal training strategies aimed at accompanying the digital transition in the media of the Arab world.