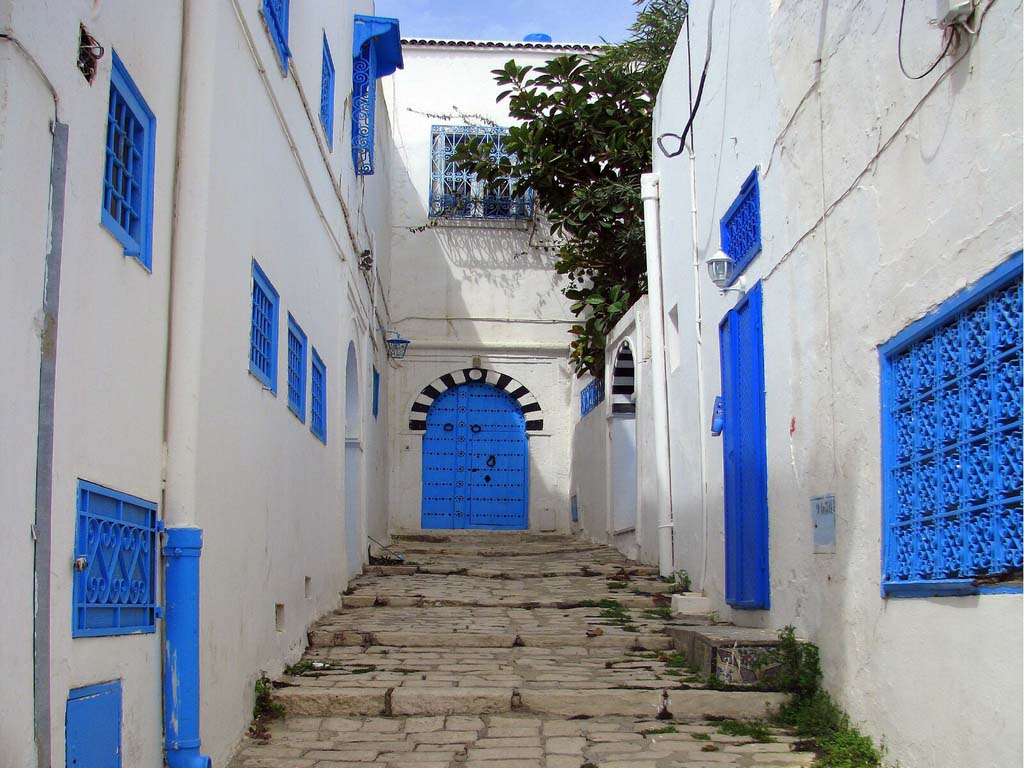 The 21st annual conference of COPEAM took place in Tunis, from 10 to 13 April, organized in collaboration with the Radio Tunisienne and under the High Patronage of the Presidence of the Tunisian Republic.
Several renown personalities from all the Mediterranean area gathered around the theme: “Mediterranean: reshaping cooperation”, discussing on the need of exploring new participative mechanisms aimed at re-launching the audiovisual Mediterranean landscape, specially against the current general scenario in the Region.
The main subject was deepened along three plenary sessions - Reinventing a common future; The place of youth; The contribution of the media – following the one-day COPEAM Commissions’ meetings, each devoted to the annual activity assessment and to define the future action plan.
The event closed with COPEAM members’ general assembly, during which the new governance of the Association was elected and a new President was appointed - Talal El Makdessi, President and CEO of Téléliban - together with the Vice-presidencies entrusted to Algeria (EPTV), France (Radio France), Spain (RTVE) and Turkey (TRT).
During the Assembly, a call – the “Declaration of Tunis” - was made on Governments to re-think cooperation and re-launch the Euromed institutional framework to support cultural diversity, freedom of expression, the universal quality of public service, gender equality, audiovisual cooperation and the right to information.

Before the works' closing, it was announced  that COPEAM next annual Conference will be held in Malta in March 2015, thanks to the Maltese broadcaster PBS' invitation.

Spot of the Conference