Due to the recent precautionary measures adopted by the Italian Government concerning the general emergency in Italy at national level – including the obligation to suspend any public event in the forthcoming weeks – the 27th annual Conference of COPEAM, to be held in Rome on 1-3 April, has been postponed to the autumn 2020.

More information on the new date will follow further on. 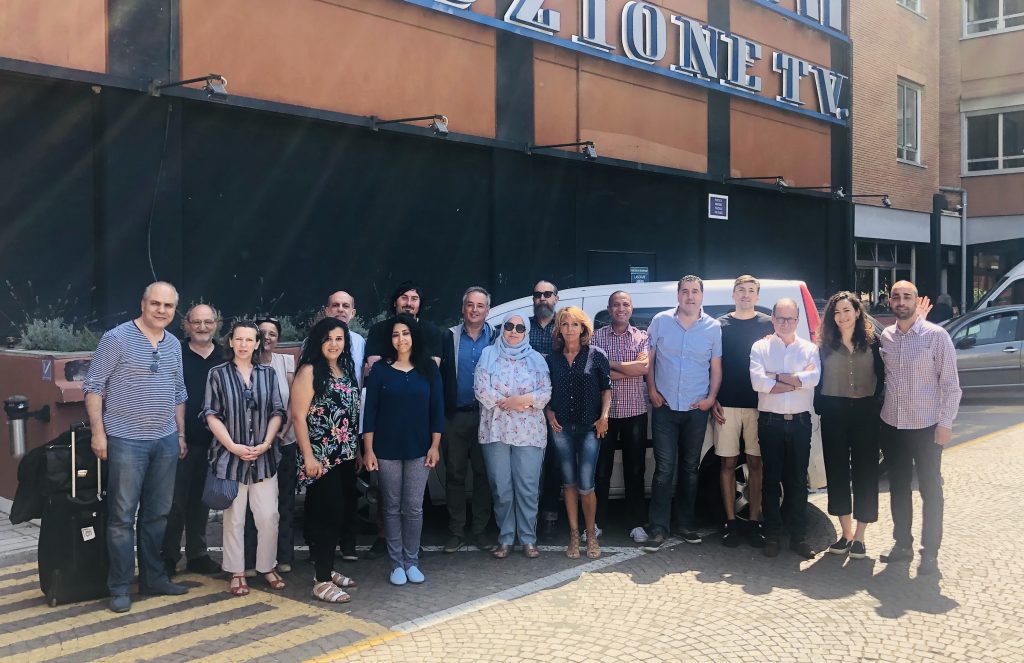 “Inter-Rives” project, promoted by COPEAM and ASBU, has accomplished its 7th edition: “Harbour cities: places of exchanges and stories“.

After the second and final coproduction workshop held in Rome in July 2019, the film-makers appointed by each TV have finalised their works, among which two will…

We are pleased to announce that the Turkish Radio Television Corporation (TRT) is organising the 12th International TRT Documentary Awards this year.

Participation is free and opened to all documentary film-makers who are eligible to enter the competition.

Entries may be submitted for pre-selection until 7 February 2020 at the latest.

Pre-selections will be announced on 6 April 2020 and the awards ceremony will take place on Monday 8 June 2020 in a special Gala programme.

Detailed information regarding the competition regulations, important dates, prizes etc., can be found at https://www.trtdoc.com/en

Check out the latest publications of the European Audiovisual Observatory