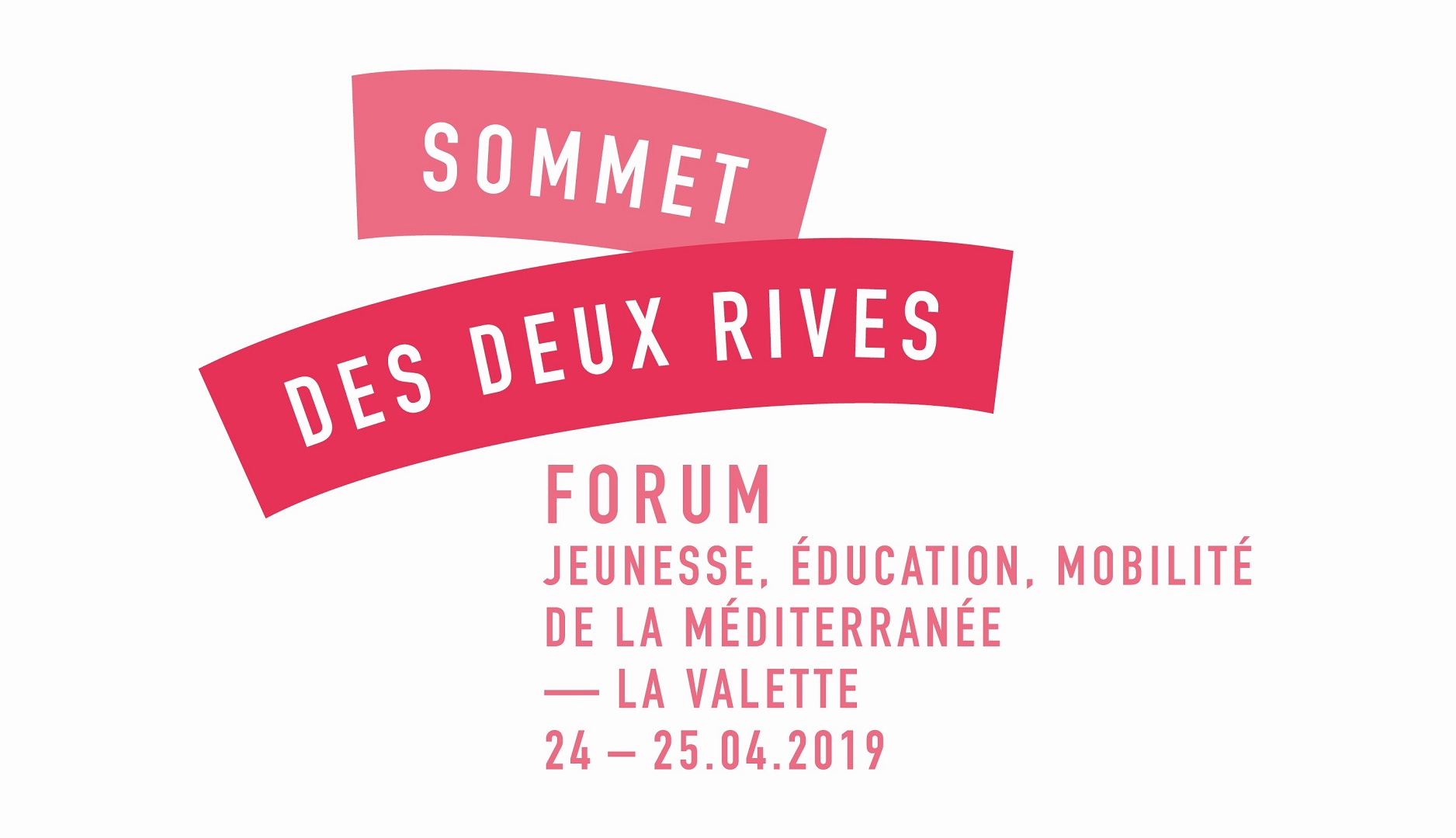 Closing of the Generation What? Arabic project

Generation What? Arabic is the first cross-media programme putting the South-Mediterranean millennial generation under the spotlights.
Started on January 2017, during the 28 months of implementation, the project has facilitated an unprecedented level of engagement with young people in the South-Med region – from Algeria, Egypt, Jordan, Lebanon, Libya, Morocco, Palestine and Tunisia - enabling sociologists to capture and analyse a wide range of qualitative and quantitative feedback on key issues, respondents’ concerns, hopes and ambitions. Built upon the successful European version of “Generation What?” developed in 13 EU member States, it was basically structured around an online survey made of 167 questions addressing key social topics and allowing respondents to compare their answers with those of their counterparts in other participating European countries. The survey was enriched by video content offering to young people aged between 18 and 34 the chance to share their views and attitudes towards issues such as migration, employment, religion, adulthood, family, work, educational opportunities, national and cultural identity and more, and impact on public opinion.
The overall action focused on both young men and women to ensure a gender-balanced overview of South-Med youth, with the view to contribute reducing social inequalities.
The survey’s results have been gathered in 8 national sociological reports and one regional comparative study delivering to decision-makers in both the EU and the MENA countries a unique insight into the South-Med youth. An overview of the GWA main outcomes was provided by COPEAM at the forum Youth-Mobility-Education, organized by the Maltese government in Valletta, on 24-25 April 2019, as one of the preparatory meeting of the Mediterranean Summit of the Two Shores, held in Marseille on June 24.