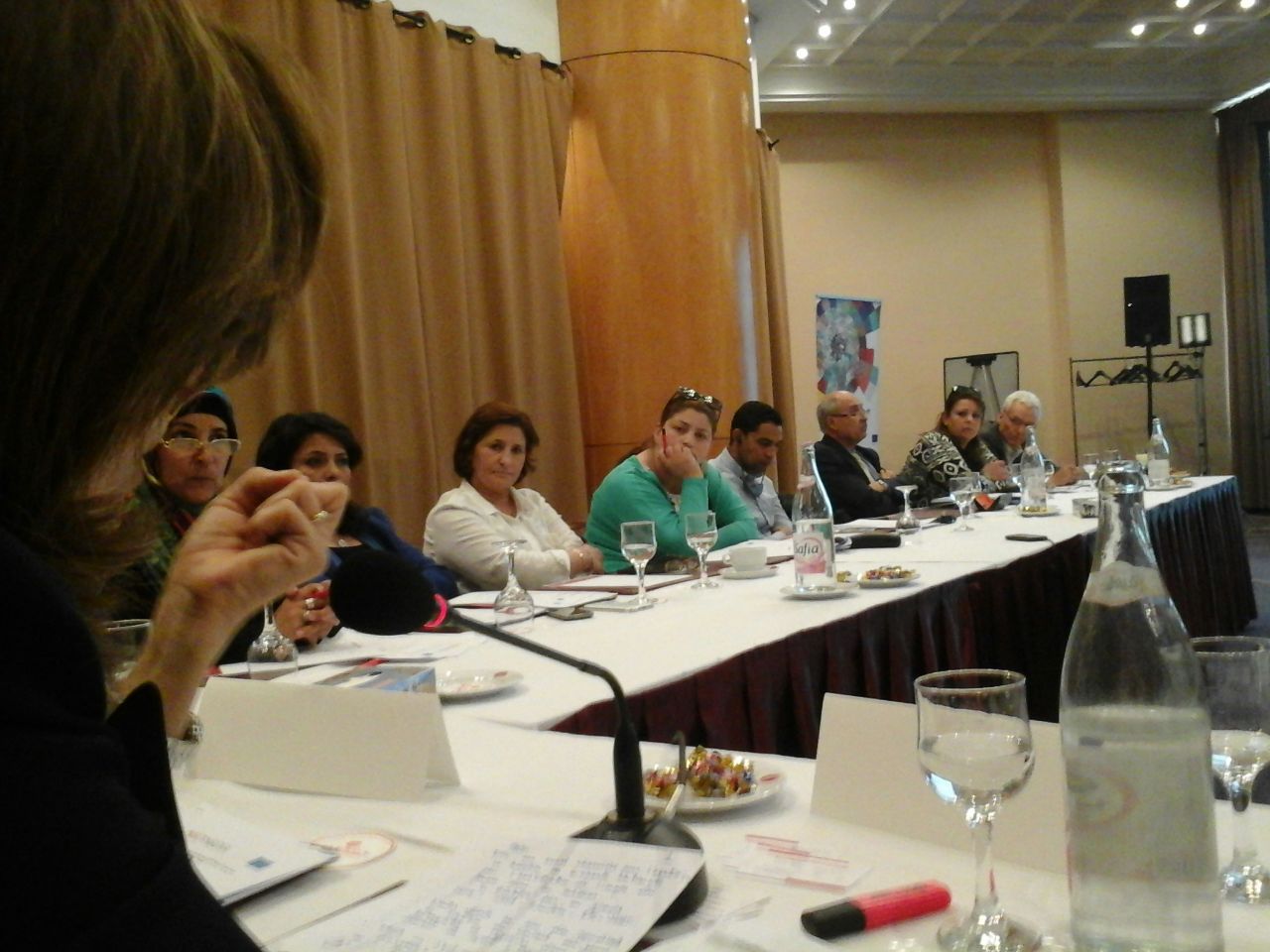 Towards a National Policy on Gender Equality in Tunisian Media

Tunis, 3-4 June 2015 COPEAM was invited to take part in the consultation meeting held in Tunis on 3 and 4 June 2015, in the framework of the EC project “Medmedia – Towards Media Sector Reform in the Southern Mediterranean Region”.
The meeting gathered representatives of Tunisian broadcasters, the SNJT (Syndicat national des journalistes tunisiens), the HAICA (Haute autorité indépendante de la Communication audiovisuelle), the UNESCO and the Council of Europe and dealt with gender equality policies in Tunisian media.
After two-day exchanges and debates between the attending stakeholders, a number of recommendations were drafted and shared by the participants as follows: For more information about the project: www.med-media.eu 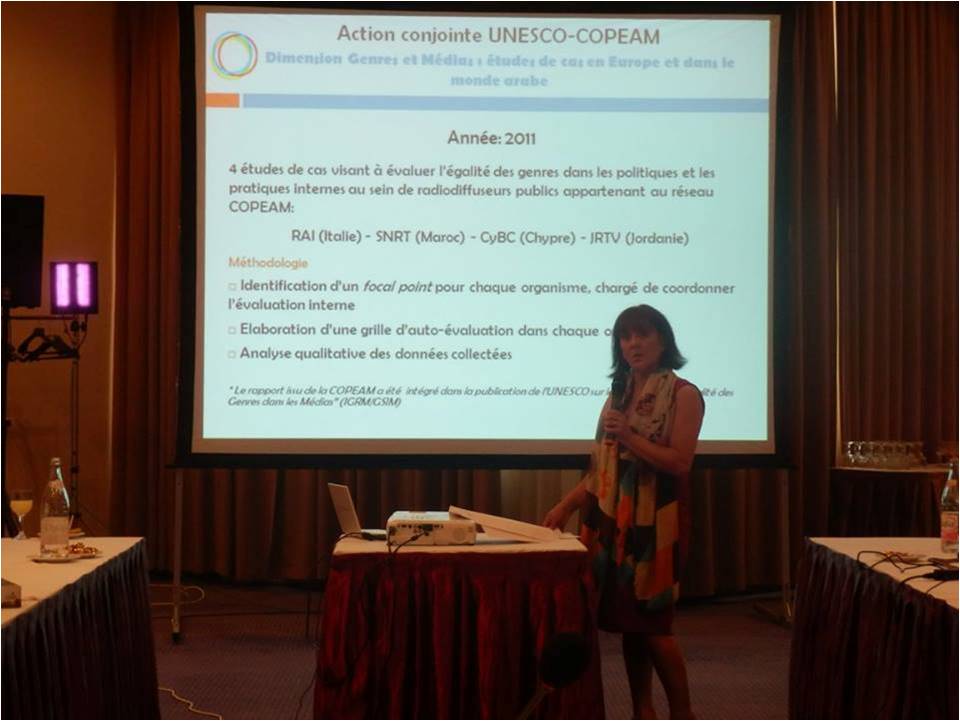