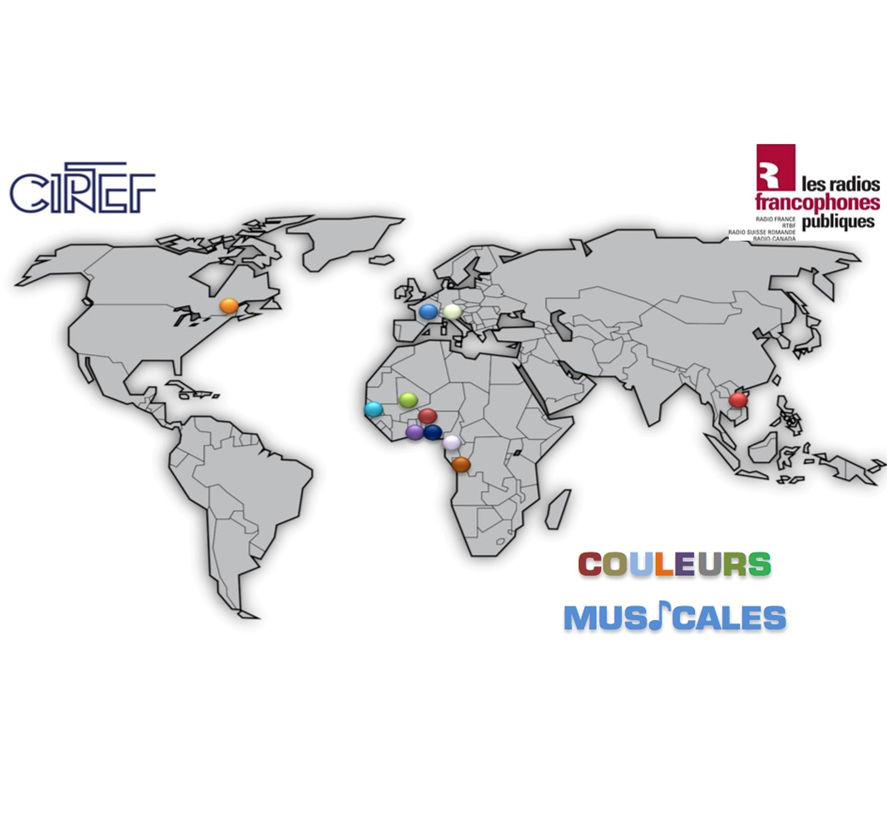 COPEAM made an agreement with the Radios Francophones Publiques (RFP) aimed at offering to its members, free of rights, the radio series Musical Colours. This series, composed of de 20 episodes, was coproduced by 11 radios associated to the RFP and CIRTEF. It is dedicated to the new talents of the contemporary music from French-speaking countries of Europe, of Sub-Saharian Africa, of Asia and of North America. The call for broadcast that has been just launched constitutes the first step of a collaboration completing the action started by COPEAM Radio Commission and intended to promote the most talented  of the  Mediterranean region. In fact, following the last year launch of the weekly programme Musica Med, the 2nd  edition of Musical Colours will be opened to COPEAM members for a worldwide broadcast, beyond our geographical limits.