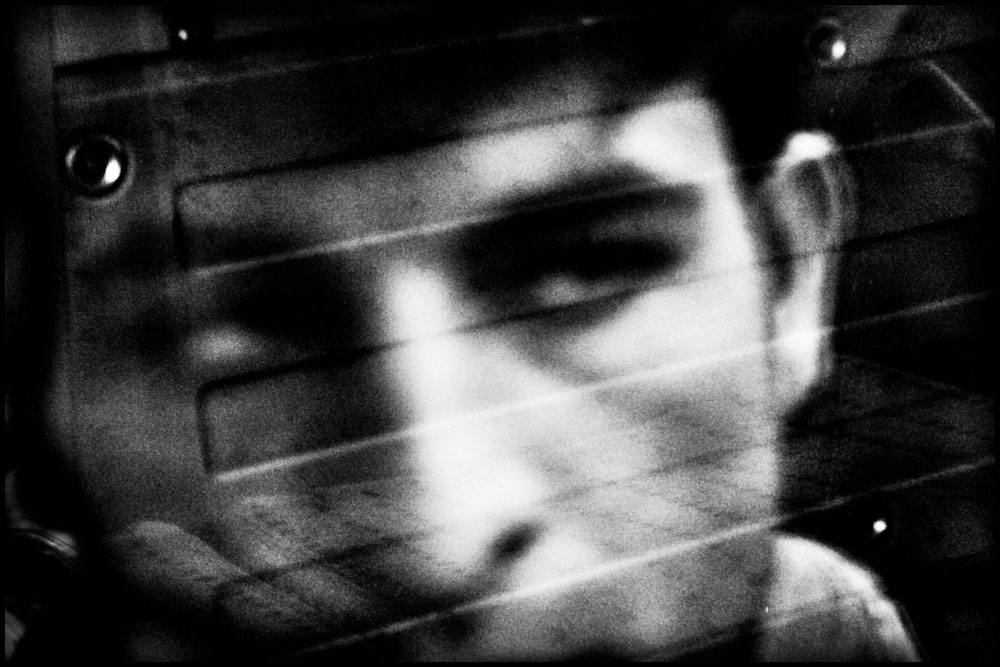 In the framework of its 66th edition and in cooperation with COPEAM, Prix Italia organizes a round table around the topic of the refugees. Aware of the relevance of this phenomenon, Prix Italia has opened its doors to COPEAM network and to the audiovisual operators from the South, in order to collect short films, clips and documentaries/reportages focused on this issue.

COPEAM will confer an honorary prize to the best work for both the message conveyed and the video quality. The winner will be invited to Turin to attend the event. 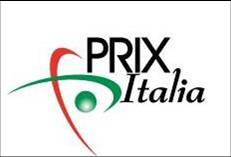 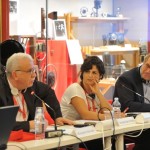 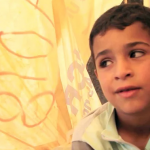 The Jordanian Dina Naser gets COPEAM prize “Refugees Stories: Glances from the South”