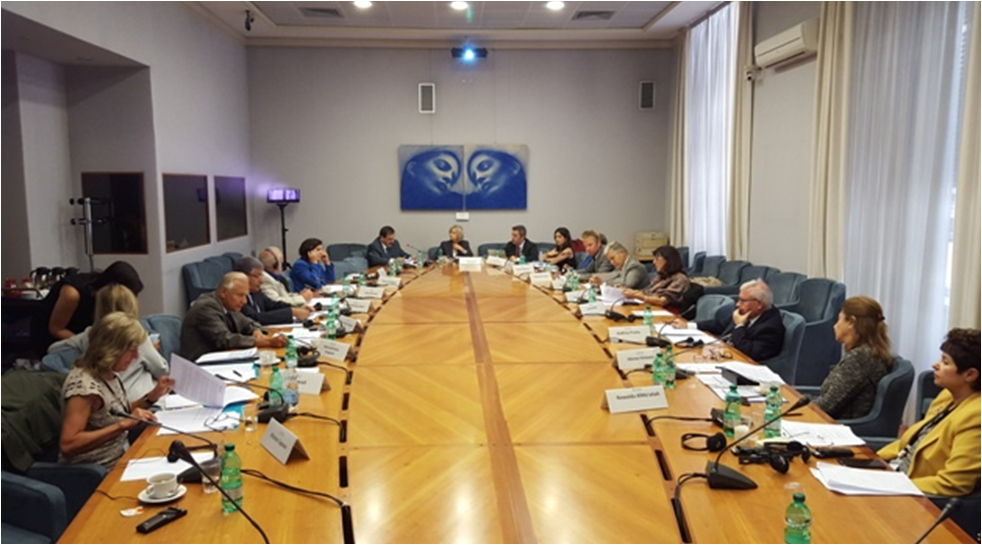 COPEAM has just renewed the partnership agreement with the Anna Lindh Foundation for the dialogue between cultures, which lies upon new cooperation lines. Besides the 9th edition of the Journalist Mediterranean Prize, in 2015 counting COPEAM again as a Jury member and media partner,  the two Organisations will collaborate: for the preparation of the 3rd Mediterranean Forum of the ALF to be held at the end of  2016 in Malta - in this framework, COPEAM will ensure a media campaign accompanying the various preliminary steps of the event; in further communication actions mostly devoted to the young; in the promotion of the audiovisual works in the Euromed region, particularly through programmes’ translation.

Finally, last 11 September COPEAM was invited to take part in the ALF Advisory Committee for a joint reflection on the communication strategy referred to the Foundation’s 2015-2017 action plan.