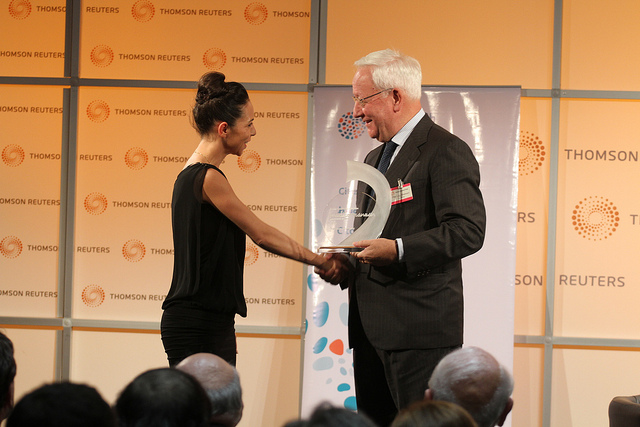 COPEAM is media partner of the Anna Lindh Foundation for the Mediterranean Journalist Award 2013 edition.
Journalists from the 42 countries of the Union for the Mediterranean are invited to submit their works on cross-cultural reporting until next 30th of June to take part in the 7th edition of the competition. The winners will be announced during the awarding ceremony that will take place in London, in October 2013.

The Categories of the Prize