A multidisciplinary European consortium was awarded a grant by the European Commission’s General Directorate for Justice and Consumers to develop an action intended to advance gender equality in the media industries. The project will bring journalism and communication students together with media professionals so as to foster a gender equality perspective within both journalism and media education and professional practices, and to bridge the transition between education and employment. The project team will design a web platform which will become the go-to resource for individuals and organisations interested in promoting gender equality and which will include: a database of the existing materials on the topic such as guidelines, toolkits, reports, analysis; examples of good practices from a variety of media organisations; original co-created teaching and learning tools including video clips, interviews and activities; digital devices including a mobile app. An important aspect of the project is the relationship between students and professionals that will be fostered through internships, training sessions and a summer school. 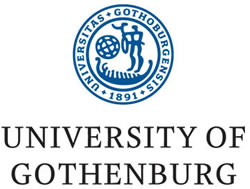 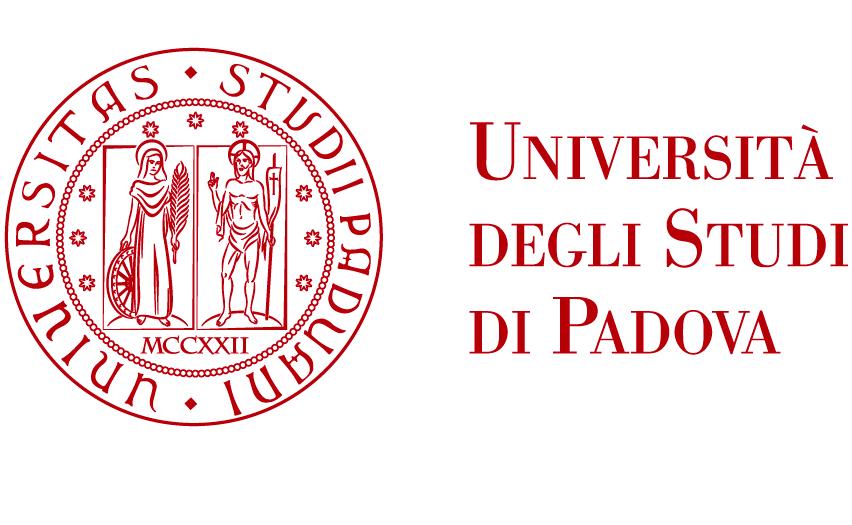 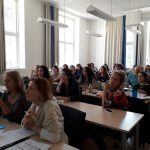 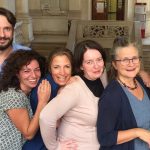 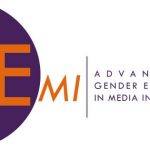 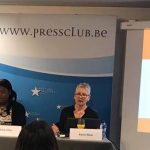 The AGEMI project is reaping benefits of its work