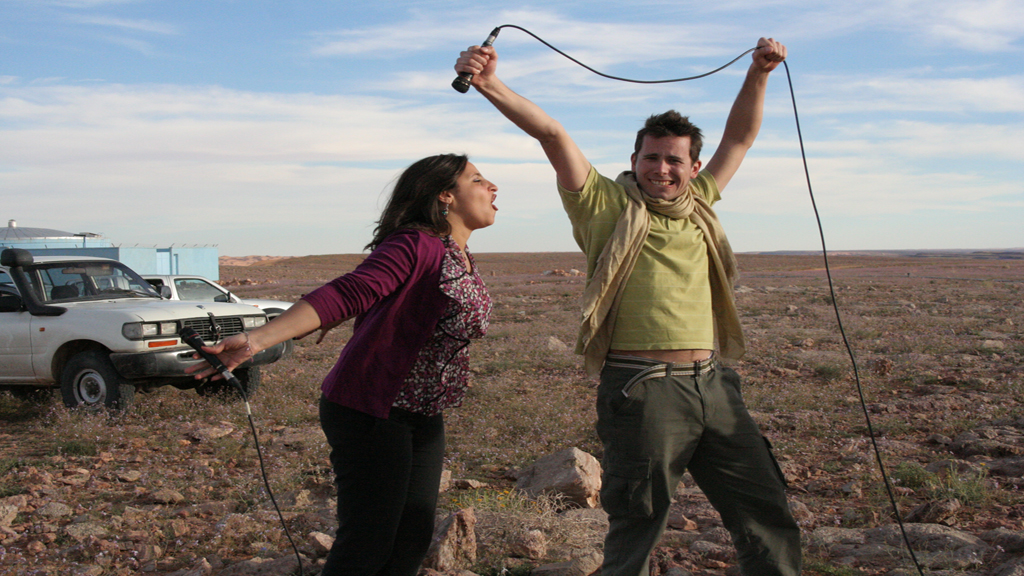 Following the latest activities on Gender-sensitive Indicators for Media and the participation in the Global Forum on Media and Gender, COPEAM renew its support to UNESCO Women Make the News (WMN) initiative. On the occasion of the International Women’s Day (IWD) on the March 8, UNESCO joins forces with international and regional partners to launch this annual global campaign. The theme this year is “Advancing Global Partnerships to Achieving Gender Equality in and through Media.” The WMN 2014 theme is connected the groundbreaking Global Alliance on Media and Gender (GAMAG) which was launched during the first Global Forum on Media and Gender which took place in Bangkok, Thailand on 2nd to 4th of December 2013. The WMN theme is also related the International Women’s Day global theme: “Equality for women is progress for all.” Launched annually on the occasion of the IWD, Women Make the News is a global initiative aimed at raising awareness on the issue of gender equality in and through the media, driving debate, and encouraging action-oriented solutions until global objectives are met. It is to this end that UNESCO has developed resources such as the Gender-Sensitive Indicators for Media and the Media and Information Literacy Policy and Strategy Guidelines. The advocacy efforts this year will seek to achieve the following objectives: 1. Promote an increase in female sources interviewed in the news; 2. Strengthen cooperation with our media partners and their role in GAMAG; 3. Expand the membership of GAMAG; 4. Shine the spotlight on the necessity of partnerships to achieve the objectives of the Media and Gender critical area of concern of the Beijing Declaration;

Let us keep up the momentum following the success of the Global Forum and the World Radio Day celebrations, 13 February 2014, whose theme is Gender Equality and Women’s Empowerment. Click here to visit WMN website